Is Barun Sobti ready to Challenge himself in Film Roles?

TV actor Barun Sobti is looking forward to his Bollywood release 22 Yards. He has stated that he wants to challenge himself in future film roles.

"It's [the film] very close to reality."

Actor Barun Sobti is gearing up for the release of his Bollywood sports film 22 Yards. Despite this being his first lead role, he would love to act in films that will challenge him.

His acting capability has seen him make the move into film. 22 Yards is a movie where he can showcase his acting skills.

The film, which is directed by Mitali Ghoshal, sees Barun play a sports agent who was once successful but fell from grace. In a bid for redemption, he helps a talented boy make it big in the competitive world of cricket.

In an interview with Hindustan Times, Barun explained the accuracy of the film. He said:

“It’s [the film] very close to reality. Majority of the things that have been portrayed in the film have been taken from the real scenario.”

“This is a journey of a cricket agent and a cricketer with the international cricket industry as its backdrop.

“How it runs in reality with sponsors, advertisers, media, selectors and administrators playing important parts.

“I have seen how big cricket agents are and the power they wield.”

“I was surprised how many have not heard about cricket agents.”

22 Yards had its world premiere at the first Bay Area South Asian Film Festival in 2018 where Barun won the Best Actor (Feature) Award. The film is set for a 2019 release.

Having had his first taste of film success, the actor says he wants to challenge himself with various roles comprising different emotional capabilities, stories and situations. 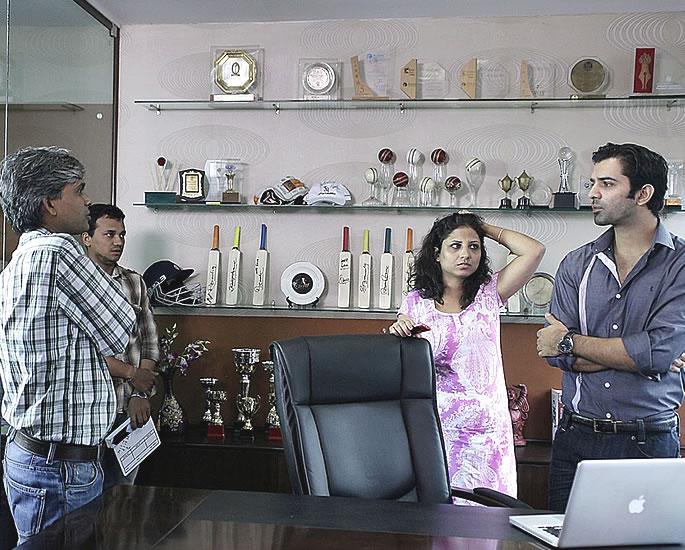 There was no hesitation for Barun when he heard the script. He immediately came aboard.

“When I heard the story, I liked it and immediately decided to do it.”

Barun’s on-screen talents are attributed to his off-screen mindset of aiming high. He explained that setting high goals and doing a good job will eventually lead to a financial reward.

“In any industry in the world, if you go for excellence, money will follow you. You do good work, people will themselves offer you good money.”

On his current acting ventures, Barun will be starring in the web-series Derma, which is about a man whose life turns upside down after getting a tattoo.

Watch the Trailer for 22 Yards 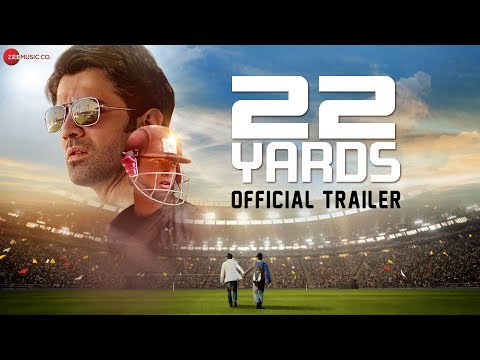 Dhiren is a journalism graduate with a passion for gaming, watching films and sports. He also enjoys cooking from time to time. His motto is to “Live life one day at a time.”
Paridhi Sharma found Divorce Scenes in Patiala Babes Traumatic
Ishqbaaz actor Nakuul Mehta celebrates Grandfather’s Birthday