Gauhar Khan to walk for Rinku Sobti at Lakmé

Indian model, Gauhar Khan, is set to walk the ramp for designer, Rinku Sobti at Lakmé Fashion Week Winter/Festive 2015. DESIblitz has all the details.

"The hard work that has been put in to create this collection has totally been worth it."

Commencing August 26th, 2015, the week’s festivities will see an impressive list of fashion moguls showcase their designs, alongside the biggest celebs in Bollywood.

Indian model, Gauhar Khan will model Sobti’s collection, which is set to be a spectacular show.

Titled ‘Loom 1905’, viewers will see an array of skirts, jackets, sarees, jumpsuits, and lehengas, as well as a stunning compilation of fine silks, which are hand woven by the best craftsmen in the country. 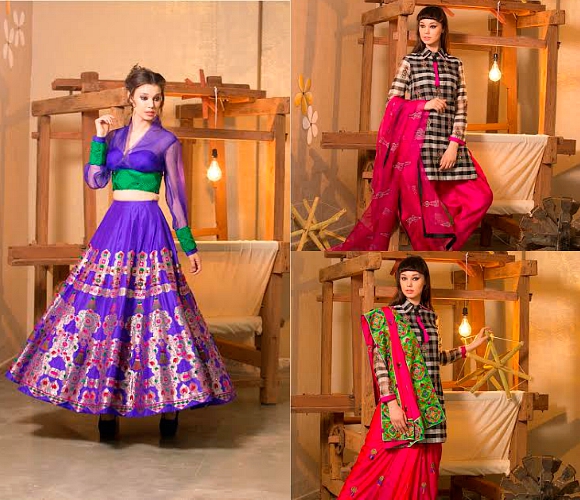 Speaking of her designs, Sobti commented:

“It has been hectic, exciting and laborious so far. The hard work that has been put in to create this collection has totally been worth it.

“I have seen the metamorphosis of the threads turning into fabric and the ultimate outfit. It is my first time at Lakmé which makes me even more ecstatic.”

Sobti’s collection draws inspiration from the rich Indian handloom culture, as well as from the contemporary styles of today.

Its carefully crafted designs project the Macrame and elaborate motifs that Sobti wished to explore within her collection.

With a vivid colour palette and some eye catching prints, it looks set to be one showstopping presentation, more so now that Gauhar is a part of the festivities. 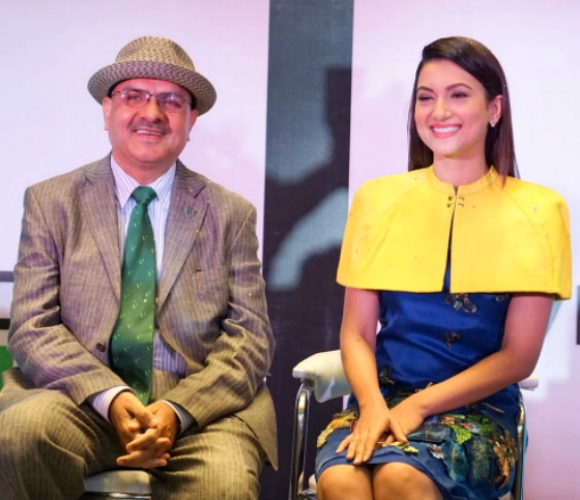 Gauhar recently became the new face of Videocon Telecom, and she looks set to become busier than ever.

As well as her scheduled appearance at Lakmé this week, Gauhar is set to play a lead role in the upcoming film, Fever (2015), written and directed by Rajveer Jhaveri.

Until she manages to break into Bollywood, you can expect to see both Gauhar and Sobti dazzle at Lakmé Fashion Week Winter/Festive 2015.