The Queen’s Birthday Honours List 2017 recognises a diverse range of Asians and BAME individuals. Honoured for their achievements and community services.

Year on year, outstanding individuals from a BAME background are named on the Queen’s Birthday Honours list for their social contribution and 2017 is no different.

Areas of recognition include work in the arts, medicine, technology, law, and education.

74 percent of recipients are people who have done outstanding work in their communities, with an impressive number of British Asians building strong links across the board.

One of the highest honours is a damehood which has been awarded to Professor Parveen Kumar of Bart’s and the London School of Medicine, Queen Mary, University of London for services to Medicine and Medical Education.

Commanders of the Order of the British Empire or a CBE have been given to London’s Professor Aisha Kulwant Gill for services to Tackling Forced Marriage, Honour Crimes and Violence against Women, and Shamit Saggar for services to Social Science and Public Policy.

Kamel Hothi of Lloyds Banking Group was awarded an OBE for services to Diversity in the Banking Sector. Speaking about the recognition, Hothi says:

“I am truly humbled to be honoured in such a profound way but feel this recognition is for my parents who survived the partition of India and Pakistan – the biggest migration of refugees and brought us here to the UK to build a better life.

“My father was a civil engineer in India but unfortunately in the 60’s his skills were not acknowledged. He did struggle with this biasness and refused for me to go onto further education believing there was no point and arranged my marriage at 19.

“It was these experiences that have driven me to improve and create a level playing field for all concerned.

“I just wished my parents were alive today to witness me receiving my OBE from the Queen so to prove that hard work is recognised regardless of your background.” 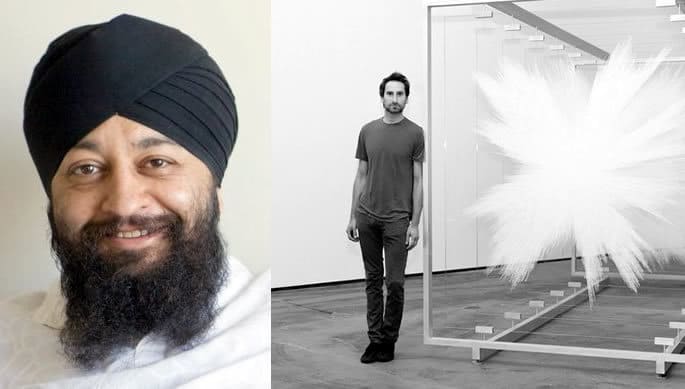 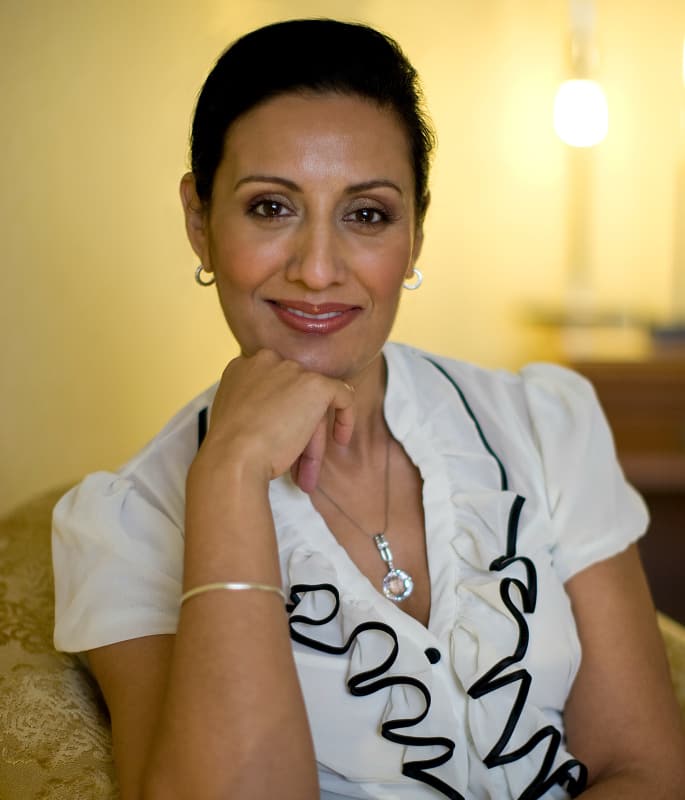 The Queen’s Birthday Honours List recognises a diverse array of individuals from all backgrounds. It celebrates their contributions to the UK and their communities as British citizens.

2017, which also marks 100 years of the Order of the British Empire, sees an impressive 10 percent of BAME names.

They represent the growing vitality of Asian and BAME contributions are to the UK.

Congratulations to all the honorees!

Images courtesy of Charlie Rubin and University of Essex