‘Road to London’ ~ An Ambitious Road Trip to London from India

A group of adventurous Indians embarked on an expedition called ‘Road to London’ where they travelled from India to London, passing through 18 countries!

"We realised that Indian travellers are keen on taking the road less travelled."

During the summer, many feel adventurous to embark on a road trip. But have you ever heard of one beginning in India, travelling all the way to London? Sounds ambitious, but that is what ‘Road to London’ undertook.

The expedition came to fruition by Adventures Overland. A group of Indians took part in the exciting project and drove in 13 cars between them. They traversed through a total of 18 countries and clocked up 16,000km (approx. 9,940 miles).

‘Road to London’ concluded on 2nd June 2017, after a total of 49 days. With a starting point of Imphal in India, they made the long trek to London in the UK.

DESIblitz spoke to Adventures Overland in an exclusive interview to learn more about the thrilling expedition.

When did the concept of the ‘Road to London’ project start?

The idea of ‘Road to London’ was conceived in 2015 after we successfully completed another journey called ‘Road to Bangkok’ as part of which we led the first Indian expedition to drive from India all the way to Bangkok.

Tushar Agarwal, one of the expedition leaders and co-founders at Adventures Overland had already driven from London to India back in 2010. 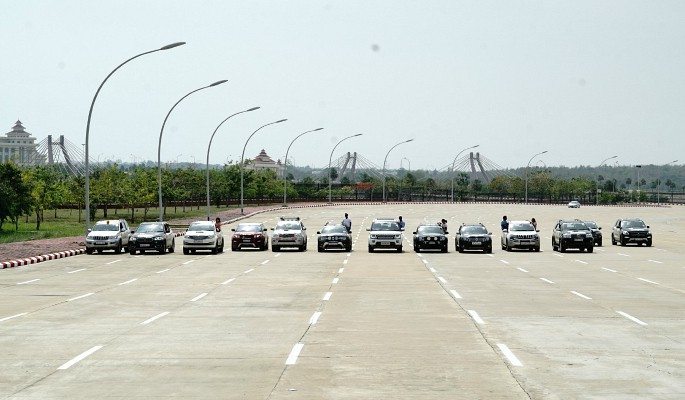 We planned this journey because we realised that Indian travellers are keen on taking the road less travelled. They also wish to explore those parts of the world that are still unexplored.

However, nobody in India has ever presented an opportunity to allow people to go on such long-distance and cross-border expeditions. We decided to launch the first expedition that will allow travellers from India to self-drive all the way to London!

How did you decide on the number of cars, types of cars and drivers/passengers?

We initially thought a maximum of 10-15 participants would be good to execute and, out of experience, 7-8 cars are manageable. But there was so much interest shown by travellers that we didn’t know ourselves when the number touched to 25 participants and 13 cars. 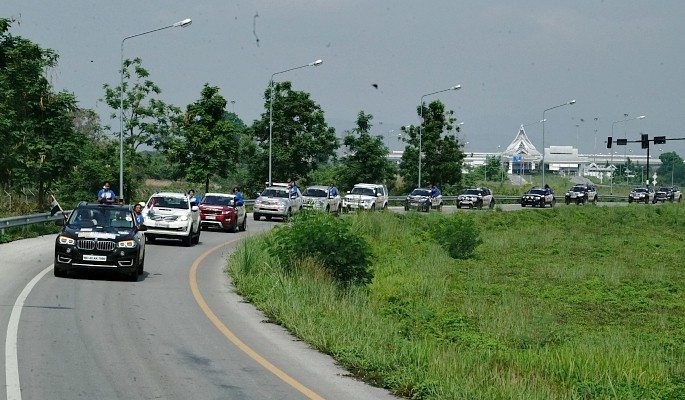 The criteria for selecting the cars was simple. We only allowed SUVs on the journey which we knew can survive difficult terrains and have bigger fuel tanks compared to smaller vehicles.

SUVs are comfortable for long journeys, have good ground clearance, and its body structure is such that it can move fast on all kind of terrains.

Which countries did you travel through?

We crossed a total of 18 countries. 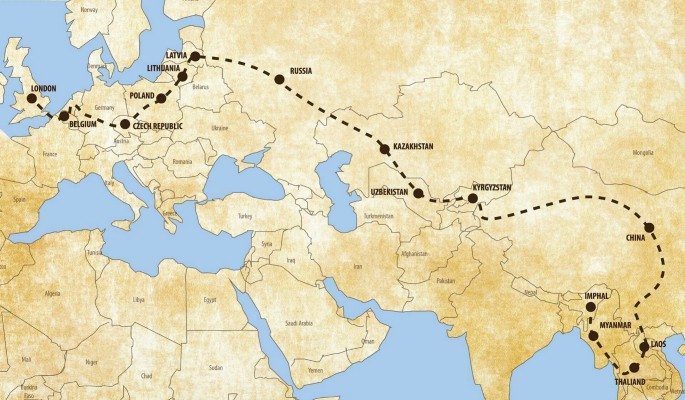 Were there any funny stories or challenges of the trip?

Driving through China and Central Asian countries was funny and at the same time very challenging because of the linguistic barriers. Also, we spent half of our travel time driving through these countries. During the journey, there were days when we lost track of what day it was and what time zone we were in.

Crossing land borders were another challenging task. Sometimes it took us almost 8 hours to cross one border.

Another challenge that we faced while on the ‘Road to London’ journey was the change in driving sides. For example, in Thailand, it’s a left-hand drive. But once we entered Laos, it was a right-hand drive, and when you are on a cross-border expedition like this, you tend to get confused. 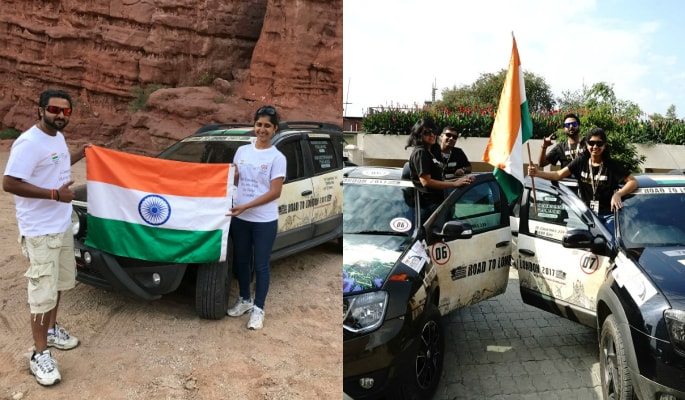 How did it feel completing such an amazing journey?

If we’d have to sum it up in one word, it would be ‘relieved’. We are currently in a happy state, as we were able to complete such a complicated expedition with much ease.

What did you feel you achieved by doing the trip?

Well, it’s a bit difficult to explain what we achieved. With each passing day and border crossing, it was an achievement in itself to drive our cars out of our nation.

“But the biggest achievement was self-satisfaction, which is what we strive for. Satisfied to execute such a humongous journey with such a big group of participants and that too as per the planned schedule.”

We helped all the travellers in our group to achieve what they wish to do and in their achievement was our achievement. 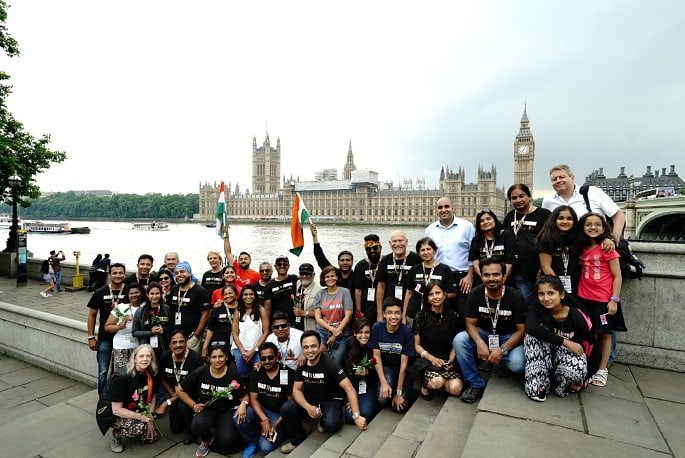 Adventures Overland plan many expeditions similar to this regularly. Through their website, they update on upcoming expeditions.

And after the success of ‘Road to London’, the company have launched the same expedition for next year! Entitled ‘Road to London 2018’, this hails as an ideal chance for those who fancy to take on the trip themselves.

After completing their first India to London journey, no wonder Adventures Overland feel relieved, yet immensely happy. Through determination, a sense of adventure and exploration, this group of Indians have completed a task many could only dream of.