"This trio will never disappoint."

The track hears NAV, Travis Scott and Lil Baby deliver a verse each in a fast-paced flow, mimicking a non-stop lifestyle.

NAV first teased the song by sharing a short snippet on his Discord server on July 20, 2022.

The snippet solely consisted of NAV’s part on the track.

NAV and Travis Scott are longtime collaborators who have worked together on ‘Champion’, ‘Beibs in the Trap’, ‘Yosemite’ and ‘Turks’.

In addition, the Toronto rapper has worked with Lil Baby on ‘Off White Vlone’ and ‘Don’t Need Friends’.

‘Never Sleep’ is expected to serve as the lead single of NAV’s upcoming album Demons Protected by Angels.

Demons Protected by Angels was announced in late June 2022, however, no release date has been announced.

It will be NAV’s first full-length release since his Emergency Tsunami mixtape in November 2020.

His last album, Good Intentions, was released in May 2020.

The year 2022 has been a quiet year for the hip-hop artist, only featuring on Vory’s ‘Do Not Disturb’. This makes ‘Never Sleep’ his first lead single of the year.

A music video for ‘Never Sleep’ is expected to be released soon.

A lyric video of the track has had over 82,000 views so far and NAV’s fans took to the comments section to share their appreciation.

Many loved the trio’s collaboration.

One user wrote: “This trio will never disappoint.”

“Travis and NAV have been a great dynamic duo. Add Lil Baby in the mix with Tay Keith on production it’s a Trap masterpiece.”

One compared the trio to the legendary Chicago Bulls trio of Michael Jordan, Scottie Pippen and Dennis Rodman.

Others believed the single provided a positive teaser to the album, with one saying:

“Album is about to go crazy.”

One particular set of lyrics got listeners talking.

“NAV doing his thing in the music industry give him props! ‘If a producer don’t take off his tag I’ll do it myself and I’ll remake the beat!”

Another said: “‘If a producer don’t take off his tag I’ll do it myself and remake the beat’, what a bar, yo much love, hurry on with the album.”

One user commented: “NAV is a real inspiration man his growth and consistency really be inspiring all us artists of Indian origin.

“The first brown boy to get it poppin.” 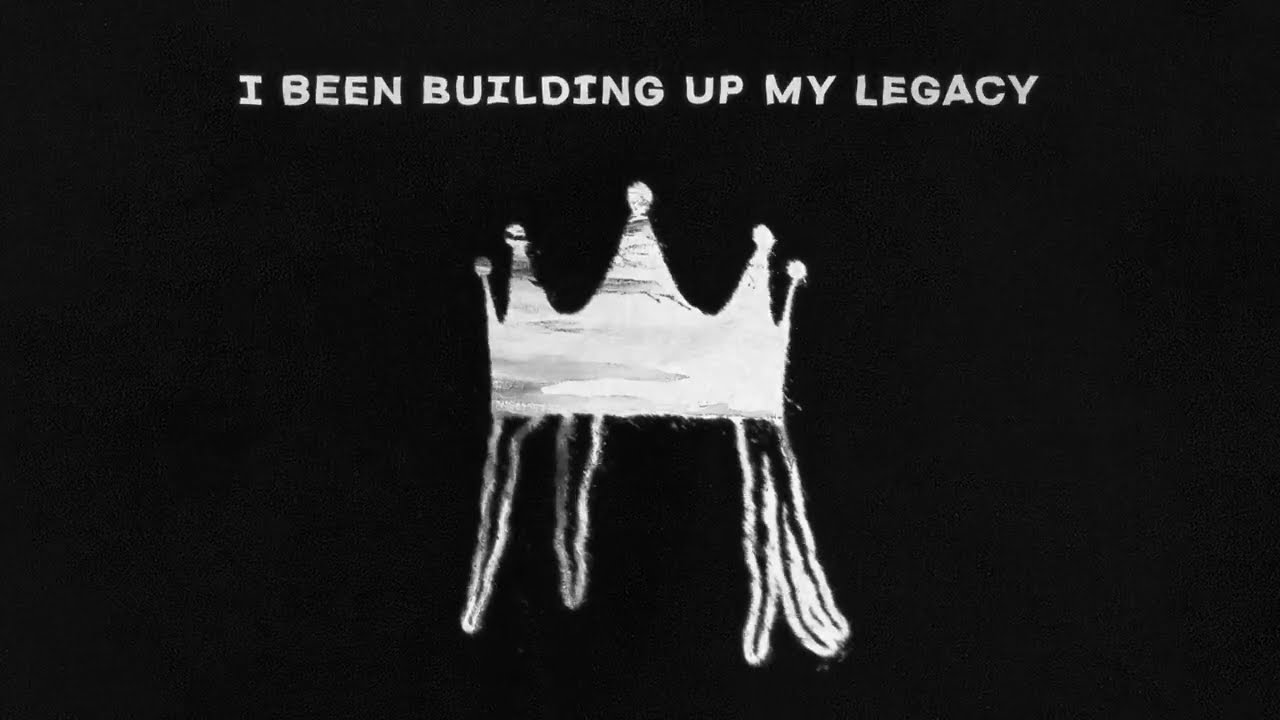 Dhiren is a journalism graduate with a passion for gaming, watching films and sports. He also enjoys cooking from time to time. His motto is to “Live life one day at a time.”
Sidhu Moose Wala’s Father gets Son’s Face Tattooed on Arm
Singer Arjun Kanungo to Marry Carla Dennis