Manushi Chhillar wins the title of Miss World 2017 for India – marking the end of a 17-year wait for the beauty pageant’s crown.

"My aim has always been to win the Miss World title"

India’s Manushi Chhillar has won the Miss World 2017 beauty pageant! After competing against 108 contestants, she ends the 17-year gap since India’s last win.

The event took place at the Sanya City Arena, on 18th November 2017. While Manushi gained the top spot, Mexico and England became the two runner-ups.

With this victory, it certainly marks a remarkable feat for the 20-year-old.

Born in 1997, her parents worked as doctors and she originally followed down a similar path. Manushi studied in Bhagat Phool Singh Government Medical College for Women, located in Sonepat. 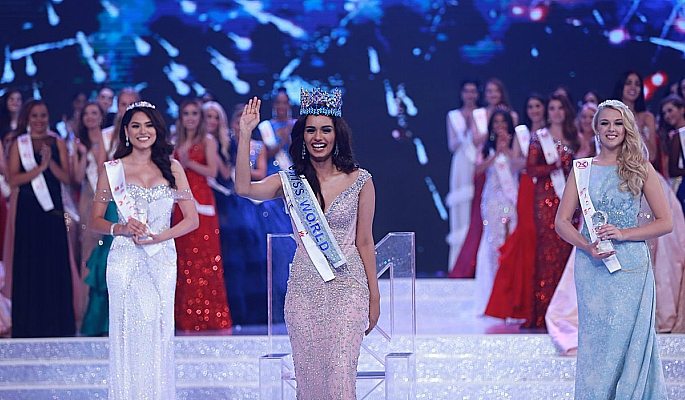 She took a year out of her studies first to take part in the Miss India pageant. The 20-year-old succeeded in winning the contest in June 2017.

During the pageant, she revealed her close relationship with her mother. One judge asked her: “Which profession deserves the highest salary and why?” She replied:

In addition, the Miss World 2017 winner spoke of her dream to become a doctor, whilst also pursuing modelling. She said:

“Though I was a medical student, I never had a plan B. I don’t want to regret anything in life, so it was really important for me to win this competition. My aim has always been to win the Miss World title.” 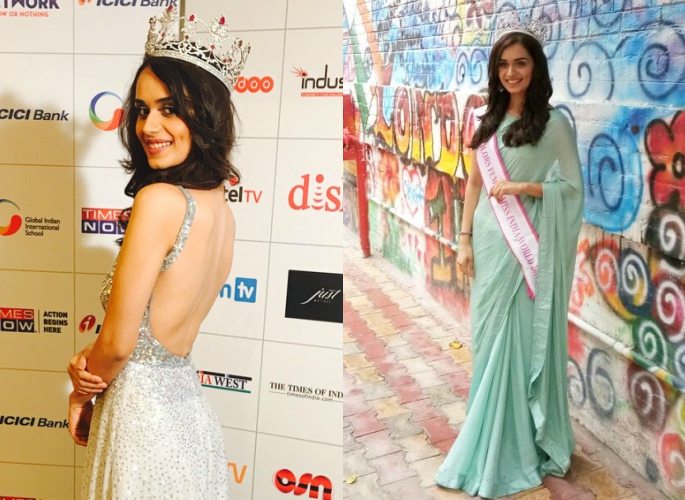 India last won Miss World back in 2000, when Priyanka Chopra entered the competition after winning Miss India. Since then, she’s carved a successful career as a Bollywood actress. Even breaking out into US media.

In addition, previous Indian beauty queens are now celebrated actresses. One only needs to look at the likes of Aishwarya Rai Bachchan.

Could Manushi follow the same path? It seems we may not see her in a flick anytime soon, however. A reporter asked her particularly about pursuing Bollywood after the win. But she revealed:

“I disagree with the notion. I feel that Miss India is a stepping stone for anything you want to do, not just Bollywood.”

Regardless of what Manushi decides to do next, she looks set to embrace the next exciting chapter of her life.