After exiting Gulab Jamun, Aishwarya Rai Bachchan has confirmed that she has accepted a wonderful film. Is it Mani Ratnam’s historical drama?

"I have just very recently okayed a wonderful script"

After watching Aishwarya Rai Bachchan’s performance in Fanney Khan, people have been wanting to know about her future projects.

Fans were eagerly waiting for the actress to reunite on-screen with her husband Abhishek Bachchan in Gulab Jamun.

However, they were left disappointed when reports suggested the film had been axed.

Now it seems Aishwarya has confirmed her next film and it may be a big one.

In an interview segment, which has circulated on social media, she is seen talking about her upcoming projects.

Aishwarya said: “Normally when it comes to announcing my future projects, I leave it to the prerogative of my directors and producers.

“I have just very recently okayed a wonderful script and idea and character. So, I’ll let them make the announcement. And that is to start much later this year.

“There is also another true-life episode that story and idea that I found interesting and will be hearing it soon.”

“So, if there are announcements, you will surely get to know.”

It has been rumoured that the “wonderful” film is Mani Ratnam’s historical drama.

The film is said to be based on the Baahubali franchise and is an adaptation of Kalki Krishnamurthy’s popular historical novel Ponniyin Selvan (The Son of Ponni).

In January 2019, it was reported that Aishwarya had already signed to be a part of Ratnam’s directorial.

Aishwarya previously spoke about the film and said:

“There is a discussion about a film, but we have to really pick up our conversation from where we left it. Mani is one of my favourite filmmakers.” 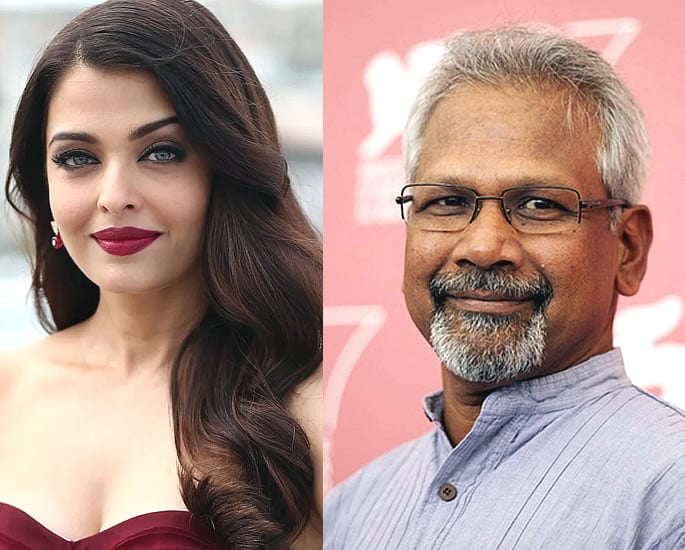 The film is also set to star Amitabh Bachchan in an important role, but he has not confirmed it.

A source said: “Mani has narrated the script to Amitji. He is taking his time to decide whether he would like to do it.

“A confirmation from his end is yet to come but he has liked the idea.”

If the Bollywood icon accepts, he will share screen space with Aishwarya for the first time in 11 years. The duo was last seen together in Sarkar Raj (2008).

The film would also mark a reunion between the actress and Mani. Their last film together was Raavan in 2010.

While Aishwarya has not officially confirmed her next film, it is likely that she will be starring in Mani Ratnam’s historical blockbuster.

Dhiren is a journalism graduate with a passion for gaming, watching films and sports. He also enjoys cooking from time to time. His motto is to “Live life one day at a time.”
10 Top Sports Biopic Movies in Bollywood
Desi Viagra to be sold by Rajkummar Rao in Made in China