Rajkummar Rao is set to play a Gujarati businessman selling a sex stimulant similar to viagra in Made in China. The comedy will also star Mouni Roy.

"Eventually, he gets a bizarre idea to sell an aphrodisiac"

Rajkummar Rao has a number of releases in 2019 and one of his most anticipated is Made in China.

This actor has risen to prominence in a short period of time and 2018 proved to be a successful year.

His next film, directed by Mikhil Musale and produced by Dinesh Vijan, sees Rao play Raghu, a Gujarati businessman.

Made in China is a comedy in which he sells a rather unique item. Raghu comes up with an idea to sell a sexual stimulant similar to viagra.

His product transforms him into one of the most successful entrepreneurs and he goes to China to discover it.

A source states: “The movie starts off with Raj playing a struggling businessman, trying to hone his marketing acumen but failing miserably at it.

“Eventually, he gets a bizarre idea to sell an aphrodisiac, something on the lines of viagra.

“He travels all the way to China to find the product and once he discovers it, what happens next and how he becomes one of the most successful entrepreneurs thereon, is what the film is all about.”

It is a story of how a struggling businessman becomes successful told in a quirky way.

There is also a reason behind the film’s title. The source added:

“Everyone mocks the quality and durability of a Chinese product, so the makers are playing up on the theme and hence named the film Made in China.”

Apart from the story being about a businessman trying to sell Desi viagra, Made in China will also revolve around his love story with Mouni Roy, who plays his wife in the film. 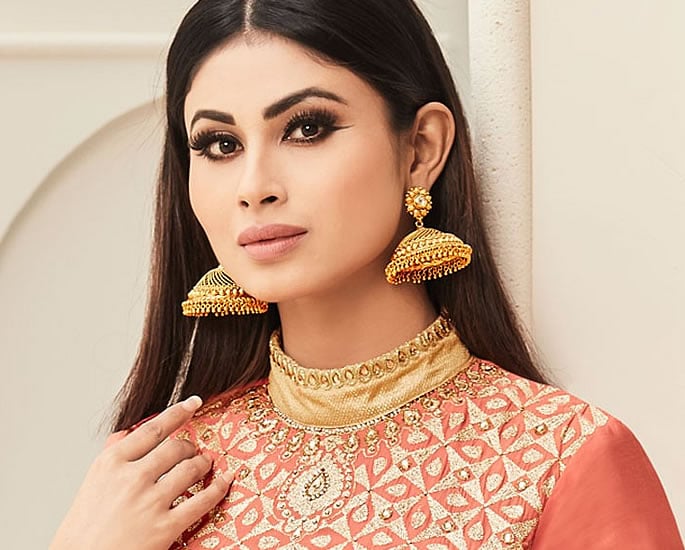 Made in China also highlights how the couple’s life changes with the success of Raghu’s viagra business.

Roy’s role meant she had to alter her exercise and diet in order to get into the character of Rukmini.

She had to put a little weight on and focused more on jogging rather than her usual workout routine.

“In Made in China, Mouni plays the role of a housewife and will be seen sporting traditional attire.”

“In order to look her part, she had to gain on extra kilos. The actor was into regular gym session, more of running and jogging.”

Made in China also stars Boman Irani and is set to release on August 30, 2019.

Dhiren is a journalism graduate with a passion for gaming, watching films and sports. He also enjoys cooking from time to time. His motto is to “Live life one day at a time.”
Aishwarya Rai Bachchan confirms her New ‘Wonderful’ Film
Fawad Khan charged by Police for Refusing Child Vaccinations