"they never acknowledge her not even a mention of her name"

She blasted them following the trailer release of Judgementall Hai Kya (2019), which stars her sister, Kangana Ranaut.

The trailer was released and received a lot of appreciation from Bollywood.

Taapsee was among those who praised the film’s trailer and posted: “This is so cool!!!! Always had high expectations out of this one n this looks so worth it!”

However, Rangoli quickly responded with a series of tweets accusing the actress of copying her sister and

acknowledging her while praising the trailer.

“Kuch log Kangana ko copy kar ke he apni dukaan chalate hain (Some people run their shop by copying Kangana), mager pls note, they never acknowledge her not even a mention of her name in praising the trailer, last I heard Taapsee ji said Kangana needs a double filter and Taapsee ji, you need to stop being a sasti copy.” 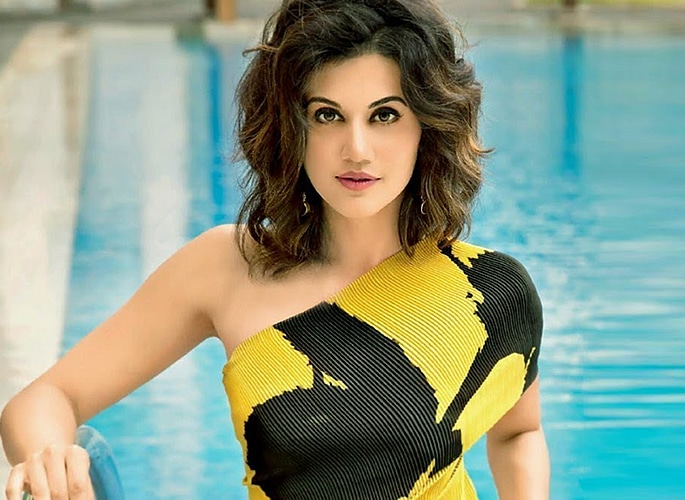 Film director Anurag Kashyap came to the aid of Taapsee and responded to Chandel. He wrote:

“Come on Rangoli, this is going too far, this is really really desperate. I really don’t know what to say to this.

“Having worked with both your sister and Taapsee, I don’t get this, praising the trailer means praising all aspects of it, which includes Kangana.”

But Anurag’s comment prompted Rangoli to hit back at him for getting involved. She told him:

“Sir, you can see it’s not about mentioning Kangana so much, clearly a lot of people I have thanked haven’t mentioned her.

“It’s just that I am tired of people taking digs at her, who is this Taapsee to claim that Kangana needs a double filter.”

“So now I am here showing everyone mirror. I know you are working with her but please don’t get desperate without understanding the real issue. Back off Anurag Kashyap.” 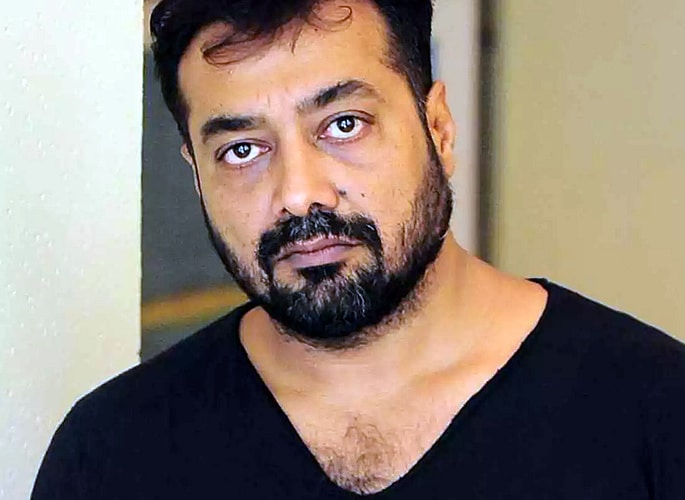 Chandel continued her rant towards Kashyap by recalling the conversation he had with her sister during the night of July 3, 2019.

“You Anurag Kashyap have been calling Kangana last night and telling Taapsee is her fan, give me one media interaction where she said that in fact she always calls Kangana extremist.

“Kangana has opinions so what? Why call her filter and extremist.

“Taapsee is a fan and loves to copy her yes we all are, who wouldn’t like to be Kangana.

Rangoli also called out Varun Dhawan when the actor never mentioned Kangana while praising the trailer. He commented:

“What a mast trailer. Amazing lead and supporting cast backed by some great writing. Looks like a lot of fun.”

She questioned as to why Kangana’s name was not mentioned, however, Varun did not take it seriously and gave a special thanks to all the cast. He added: 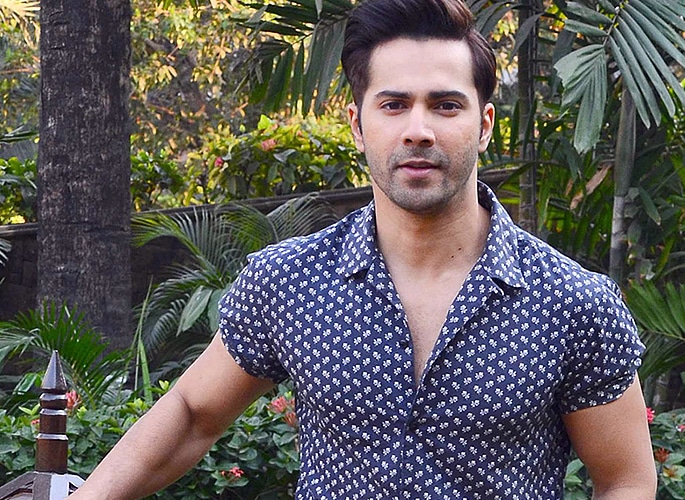 Kangana spoke about the situation and came to support her sister. She stated that she has read the tweets between all those involved.

The actress said that her sister was actually just joking with Varun as he never responded to her when she urged him to talk about Manikarnika.

However, she stated that Rangoli was angry at Taapsee for constantly saying derogatory things about her sister.

Kangana explained that Taapsee was saying that she needs a filter and calling her an extremist. 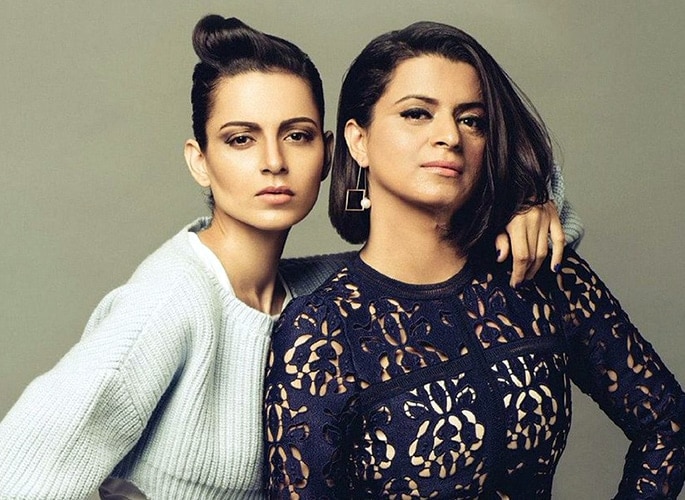 The actress stated that she is sticking up for her sister just how Anurag is supporting Taapsee. She concluded that they can simply unfollow her sister if they have problems with her tweets.

This is not the first time that the sisters have been involved in spats with fellow Bollywood stars.

In February 2019, Kangana called out Alia Bhatt for being “KJo’s puppet.”

Kangana and Rangoli accused Aditya Pancholi of sexual misconduct. Chandel filed a complaint on behalf of her sister after Pancholi allegedly assaulted the actress during the early years of her career.

It was an accusation that Pancholi firmly denied and stated that the sisters are trying to frame him.

Dhiren is a journalism graduate with a passion for gaming, watching films and sports. He also enjoys cooking from time to time. His motto is to “Live life one day at a time.”
SRK to play Villain in South Indian Film Bigil?
Actress Nusrat Jahan marries Nikhil Jain with Grand Reception