Kangana Ranaut has referred to Alia Bhatt as “KJo’s puppet” for not having a voice of her own. Alia has reacted to the comments in her own way.

"I suggested that she grows some spine."

Kangana Ranaut launched into a tirade against Bollywood and how the stars have allegedly ganged up against her.

In particular, she lashed out at Alia Bhatt and Aamir Khan.

Kangana revealed they did not attend the special screening of her historical film Manikarnika: The Queen of Jhansi, even though she requested them to.

Kangana stated that the two stars have been unresponsive to her repeated calls even after supporting all their films.

According to the outspoken actress, Alia “shamelessly” asked her to promote Raazi, but did not bother to even attend the screenings of any of her films.

When talking about Alia’s no-show to her film screening, Kangana said:

“I reached out to Alia and asked her what makes her think Manikarnika is my personal controversy, it’s a film whole nation is talking about and wondering why Bollywood is keeping quiet on such a relevant work.

“I asked her if I can be courteous and gracious to acknowledge her requests for encouraging relevant work that she does, why is she so scared to see my film.”

After the fierce statements, Alia publicly apologised to Kangana. The Queen actress did not accept the apology and slammed her, calling her “KJo’s puppet”. 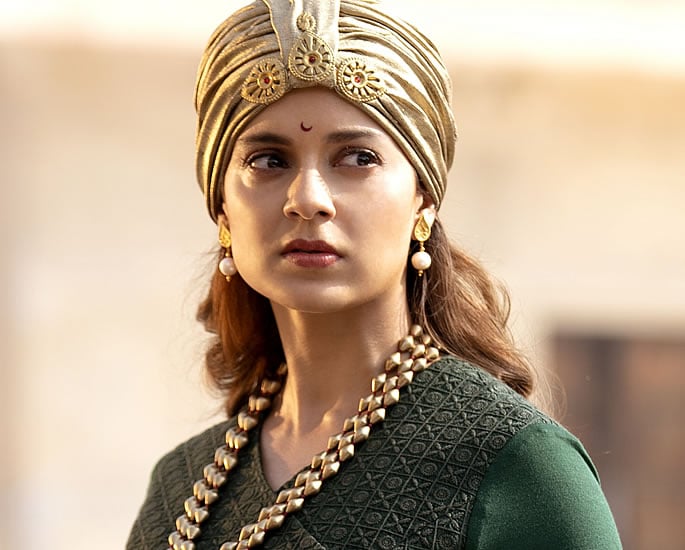 Kangana reportedly said: “I suggested that she grows some spine and supports an important film about woman empowerment and nationalism.

“If she doesn’t have a voice of her own and her existence is all about being KJo’s (Karan Johar) puppet then I don’t consider her successful.

“I told her if she is only focused on earning bucks and not raise a voice, then her success has no value.”

However, instead of responding, Alia chose to maintain a dignified silence.

She said she wants to sort out the problems face to face instead of making statements in the media. 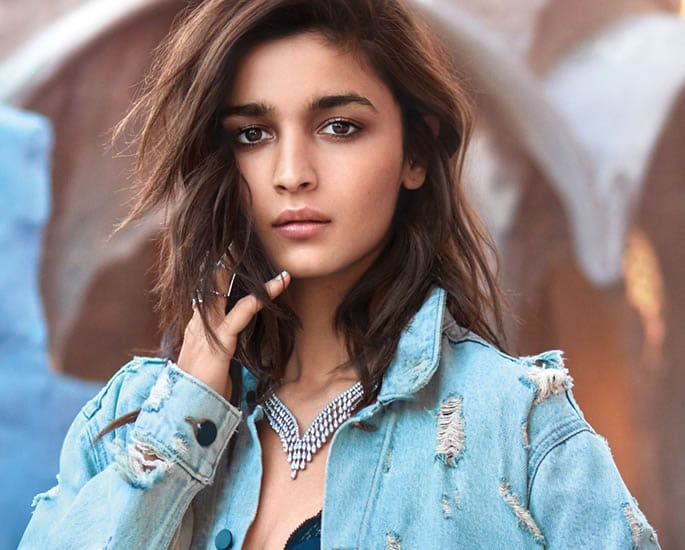 Alia said: “I would like to react to her personally if she has any complaints.

“I don’t want to talk about it in the media.

“As I have said before, I really admire her as an actor and the choices that she makes.

“She’s a very outspoken person and I admire her for that as well. If I have upset her unintentionally, then I don’t know.

“Basically, it wasn’t my intention. I didn’t do anything to get a reaction like this.”

On the work front, Kangana is coming off the success of her period drama. Alia’s latest film Gully Boy releases on February 14, 2019.

As for the feud between the two actresses, only time will tell if the matter gets resolved.

Dhiren is a journalism graduate with a passion for gaming, watching films and sports. He also enjoys cooking from time to time. His motto is to “Live life one day at a time.”
12 Great Bollywood Movies Set in West Bengal
Kumar Sanu and Bappi Lahiri to become Indian TV Stars!