Singers Kumar Sanu and Bappi Lahiri are swapping the microphone for the small screen as they will be acting in two popular TV shows.

The showrunners felt that it would be best to have a real-life superstar.

Two popular Bollywood singers will be expanding their talents onto the small screen. Kumar Sanu and Bappi Lahiri will be acting on TV.

While one is known for his fluent voice and another is a disco legend, they will be part of two popular TV shows.

Charming singer Kumar Sanu is set to act in Kullfi Kumarr Bajewali, which airs on Star Plus. He has even been given an important role.

Kumar will part of a plot twist where the protagonist Sikandar (Mohit Malik) comes to know that Kullfi (Aakriti Sharma) is his real daughter.

The showrunners felt that it would be best to have a real-life superstar tell Sikander the truth and Kumar is that superstar.

Reports have suggested that Kumar will shoot a promo and the episode is set to air in the coming days.

Kumar became a household name in both the Bollywood and Bengali film industry. His popularity was at its peak during the 1990s. 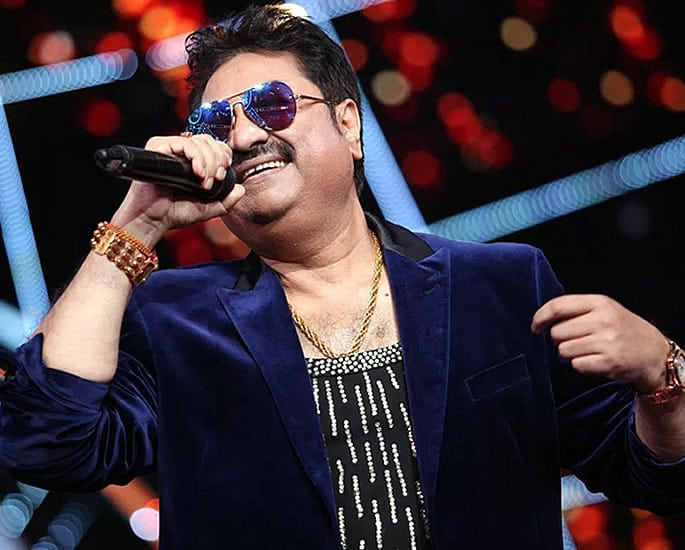 While Kumar will be part of Kullfi Kumarr Bajewali, acclaimed music director Bappi Lahiri has been cast in Ladies Special, which airs on Sony TV.

Bappi will play himself and is the one who gives Prarthana (Chhavi Pandey) her first singing break after coming across a viral video of her singing.

The veteran music star spoke of his excitement. He said:

“I am excited to be a part of the show. It is a slice of life show that brings forth everyday struggles of people.”

“Being in the industry for so long, I can relate to this.”

Chhavi Pandey may play an aspiring singer but her singing has impressed Bappi.

He added: “I have personally seen and heard Chavvi singing and I must say her voice is really soulful and can create magic.

“When I was asked to do this role, it didn’t take me even a second to accept it.” 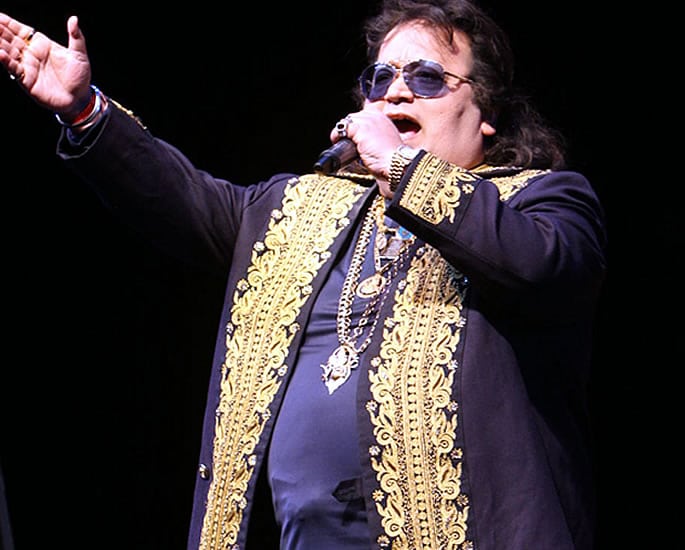 Both musicians have started filming and the makers of both shows are excited about their cameo appearances.

Musicians acting in films and TV shows seem to be a growing trend. Rapper Badshah announced that he will be making his acting debut.

It is great to see singers being part of film and TV in other areas apart from the obvious singing. It gives them a chance to be a part of a storyline and allows them to increase their talents.

Dhiren is a journalism graduate with a passion for gaming, watching films and sports. He also enjoys cooking from time to time. His motto is to “Live life one day at a time.”
Kangana Ranaut slams Alia Bhatt for being “KJo’s Puppet”
Tiger Shroff and Disha Patani get Engaged?