Badshah to make Acting Debut in Film Shot in Punjab

Singer and rapper Badshah will make his acting debut alongside Sonakshi Sinha in an untitled project. The film will be directed by Shilpi Dasgupta.

"the only person who came to my mind was Badshah."

Singer and rapper Badshah is set to make his acting debut in an untitled film. The film will be fronted by Sonakshi Sinha.

After delivering several chart-toppers in recent years, Badshah is now looking at new areas where he can expand his talents.

He is set to debut in the film which is being produced by Bhushan Kumar, Mrighdeep Singh Lamba and Mahaveer Jain.

Badshah is not the only person making their debut in this project as it will also be the directorial debut of Shilpi Dasgupta.

The cast has already begun filming in Punjab from January 25, 2019. The music sensation joined up with the rest of the crew on February 11, 2019.

Badshah will be playing a character close to his own personality, a happy Punjabi guy. It is a role that took him a while to accept, but he eventually came on board.

Producer Bhushan Kumar was confident in his choice of actor and said he knows Badshah’s traits as he has worked with the music star on several projects. He said:

“When I read the script and the character sketch, the only person who came to my mind was Badshah.

“Just like his screen persona, he is a jovial and funny Punjabi guy. It took a while to persuade him to take up the role, but I am glad he finally came on board.” 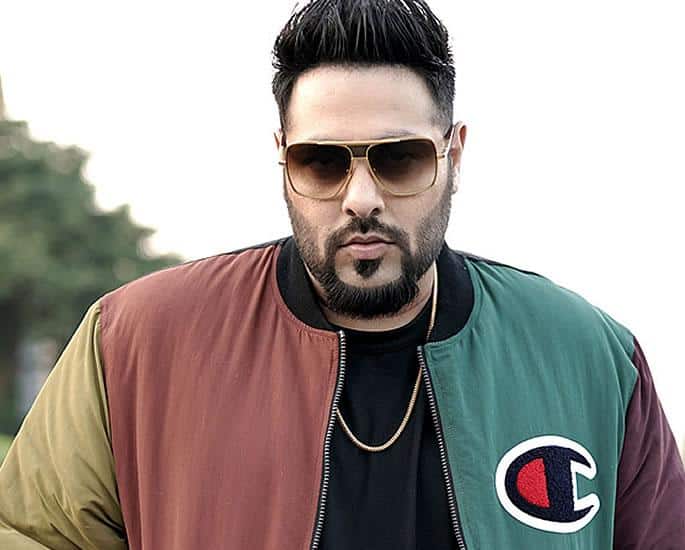 The rapper was excited about this opportunity but admitted being nervous. Badshah said:

“I am extremely nervous however I have taken the leap. This year I have undertaken many firsts, with my debut as a producer and now as an actor.

“Bhushanji and Mrigh both kept convincing me on how perfect the role is for me.

“It’s a film which is so unique and different, whenever I think of it, brings a smile to my face.

“The added advantage is working with a super talented bunch and also my buddy Sonakshi who is a very dear friend and the others like Varun Sharma.”

The film brings together stars like Annu Kapoor, Kulbhushan Kharbanda and Nadira Babbar.

Badshah added: “The character is basically who I am in real life, a singer-rapper from Punjab who is happy go lucky, likes humour.

“All this and after lots of convincing I gave in and have agreed to do the role. The team has started shooting for the film in Punjab.”

Dhiren is a journalism graduate with a passion for gaming, watching films and sports. He also enjoys cooking from time to time. His motto is to “Live life one day at a time.”
Foji Gill talks from Jail to ‘Sher Di Poosh’ Music Comeback
In Conversation with Tabla Maestro Talvin Singh