The distinguished Kumar Sanu has enjoyed a long successful career as a playback singer that spans over three decades. In an exclusive Gupshup with DESIblitz, Sanu recalls his career highlights.

“Aashiqui 2 is very good. But not like Aashiqui, first one."

Kumar Sanu is a legend in the world of Hindi playback music.

From being awarded five Filmfare awards in a row for ‘Best Male Playback Singer’, to receiving one of India’s highest civilian honours, the Padma Sri award, there is nothing Kumar has done that is short of excellence.

Kumar Sanu’s early influence was his father, Pashupati Bhattacharya, a vocalist and composer, who gave Kumar training as a singer. Another key influence of Kumar was Kishore Kumar.

In fact, a recent album Kumar Sanu released, Hum Aur Tum (2014), was dedicated to Kishore Kumar. The album also contains tracks sung by Almas Noor, who belongs to the royal family of Malaysia. 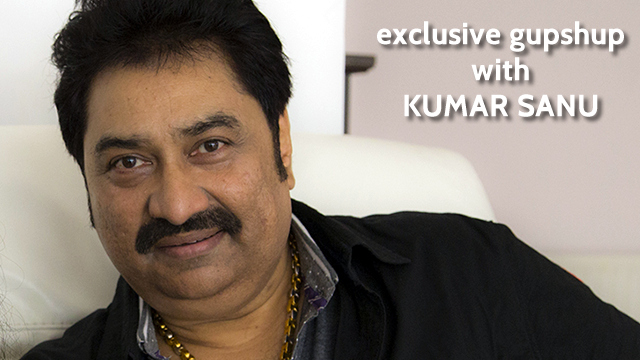 Kumar Sanu started off his music career at small shows and restaurants in Calcutta. Due to the competition, he spent many years struggling to be a playback singer.

It was the incredible singer, Jagjit Singh, that noticed him and gave Kumar the chance to sing in Aandhiyan (1987). Many tracks followed this but the biggest breakthrough came from Aashiqui (1990). 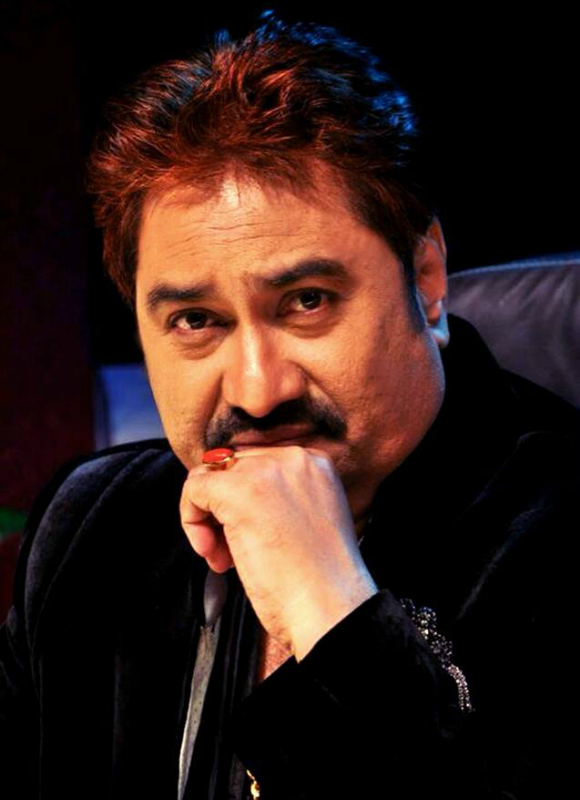 What Kumar Sanu will be best known for is for the many tracks he sang for Aashiqui. These songs remain in the hearts of music lovers despite them being 20 years old, in particular, ‘Aashiqui Ke Liye’.

Since then, the sequel, Aashiqui 2 has welcomed huge success when it released in 2013. The song, ‘Tum Hi Ho’ voiced by Arijit Singh has been an international hit. But Kumar admits that the songs have no comparison to the original:

“Aashiqui 2 is very good. But not like Aashiqui, first one. Because 10 songs are there, all songs are hits. And Aashiqui 2, you can make maximum one or two songs [hits], that’s all.

“So this is the difference between Aashiqui 1 and 2. Definitely, I am the singer, not only that but good composition, good direction, lyrically powerful. Everything is very powerful,” Sanu says.

In his career, Kumar Sanu’s two most famous collaborations have been with Jatin-Lalit and Alka Yagnik. With Jatin-Lalit, he provided vocals for hit movies like Dilwale Dulhania Le Jayenge (1995), Yes Boss (1997), and Kuch Kuch Hota Hai (1998). 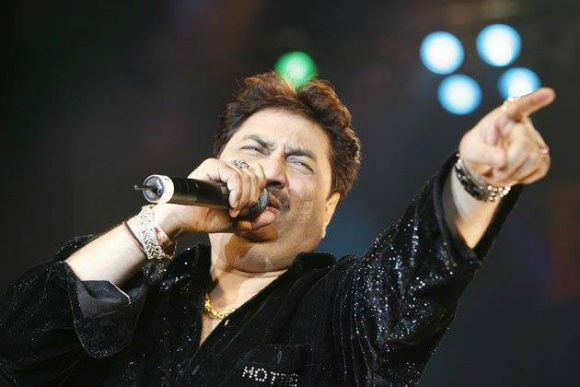 In total, Kumar has sung and recorded over 17,000 songs. He even holds the Guinness World Record for recording the highest number of songs in one day, an incredible 28.

Kumar tells DESIblitz that he has never had to change his singing style for the actors, and they have always emulated him.

“What happens is that the song gets recorded first, and an actor with put themselves onto that voice. So we’ve never had to change our own style.”

Kumar Sanu has shown that his versatility lies greater than just as a playback singer. He has composed music for films, produced films and has judged the Bengali version of Sa Re Ga Ma Pa.

Kumar’s melodious voice has gone past just Hindi film music and he is now producing music for the UK music industry. His 2014 album called Amor, saw Kumar take on a different musical genre, which is a Caribbean twist on an Indian pop sound.

The album also features techno and soulful tracks which expresses Kumar’s love for women. The album has Hindi, English and Spanish lyrics, where the latter has been penned by his 8-year-old daughter, Ana! 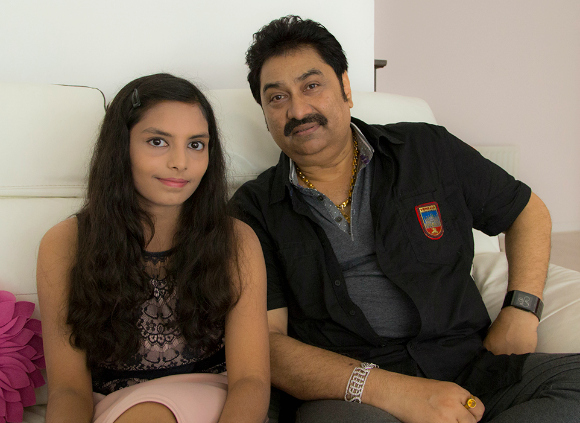 In terms of charity work, one of his songs is being used as part of a cancer treatment in Mumbai, Holland and Zurich hospitals. He feels that he has done a lot for charity where he does not hesitate to perform in charity shows.

The organisations he has helped support include ‘Tsunami Victims Support’, ‘Cancer Research donations’ and ‘school and orphanage development programmes’.

Kumar has clearly left a lasting legacy with his smooth singing style that many generations of Bollywood fans will have grown up listening to.

For the past year, Kumar has also been helping his daughter Shannon launch her music career too. At only 12, Shannon K released her debut single, ‘Roll Back the Years’.

Shannon clearly looks up to her father’s success, talent and inspiration as do many other aspiring singers.

Kumar is adamant that he will continue to keep singing for as long as he can, and for that, his fans are extremely thankful.

Sonika is a full-time medical student, Bollywood enthusiast and lover of life. Her passions are dancing, travelling, radio presenting, writing, fashion and socialising! “Life isn’t measured by the number of breaths taken but by moments that take our breath away.”
Sunny Leone is ‘Main Supergirl’ with Kanika Kapoor
Anita and Gleb Quickstep elegantly on Strictly