Amit Kumar recently made some controversial comments about ‘Indian Idol 12’. Now, singer Kumar Sanu has had his say on the subject.

The show invited his son Amit Kumar as a guest for the episode, who praised each of the contestants.

However, Amit later revealed that he did not enjoy the episode, and he complimented the contestants because the show asked him to.

“I thought it will be a homage to my father. But once there, I just followed what I was asked to do.

“I had told them to give me portions of the script in advance, but nothing of that sort happened.

“I didn’t enjoy the episode at all.”

Amit Kumar also claimed the contestants performed so badly that at one point he wanted to tell them to stop.

Indian Idol 12 is receiving a wealth of criticism as a result, and now Kumar Sanu has had his say.

In a recent interview, Kumar said that he does not agree with Amit Kumar’s remarks.

“At the beginning of the show, we are informed about which contestants are singing which songs.

“And based on their performance we give our judgement.

“But during Kishore Kumar’s episode, I don’t know what happened. It may be that he does not like it but I can’t agree with him.

“Contestants must have done their best in giving tribute to the veteran singer.” 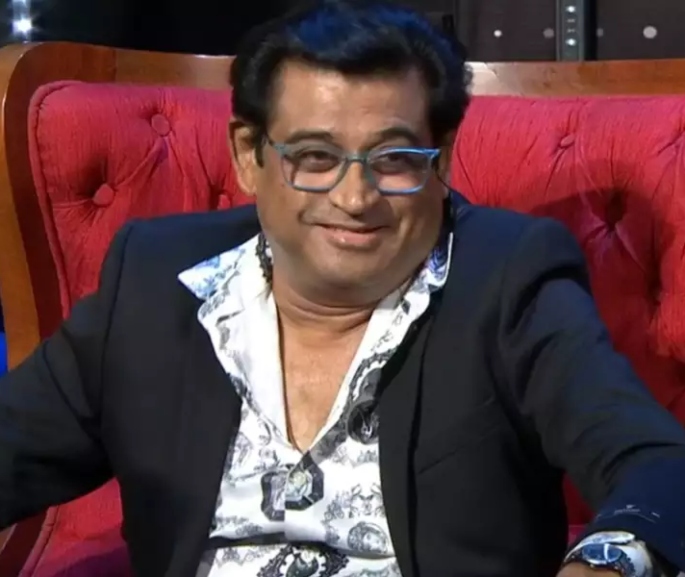 Kumar Sanu went on to say that every Indian Idol 12 episode is different, and Kishore Kumar’s songs are not easy to sing.

Many celebrity singers have also expressed their views on the Indian Idol 12 controversy.

Indian Idol 1 winner Abhijeet Sawant said that if Amit Kumar did not like the episode, he should have said so straight away, not after it was aired.

“The audience needs to understand that he (Kishore Kumar) was a legendary singer and it is impossible for a newcomer to match his talent.

“We can’t compare the new singers with him and there shouldn’t be a comparison.

“These kids are talented and they are doing a fabulous job but it’s not right for a beginner to be a legendary singer.

“They have just started their careers. It is unfair to make such comments and ridicule them.”

“And even if the singing goes a little here and there it’s fine because that is live singing and they are new singers.

“I feel if Amit Kumar ji would have even once mentioned that he is not liking the content, singing or the show can be done in a better way, I am sure the creative team would have definitely listened to him.”

Abhijeet continued to say that he did not think it was right for Amit Kumar to speak out after the Indian Idol 12 episode had already aired.

However, former judge Sunidhi Chauhan revealed that she was also asked to praise the contestants during her stint on the show.

She no longer judges any reality show as a result.

Surbhi Chandna to be in Bigg Boss 15?
Are Katrina Kaif and Vicky Kaushal an Item?