Why Bappi Lahiri had a Love for Gold Jewellery?

The late Bappi Lahiri was known for his gold chains as well as his music, but why did he have such a love for gold?

“Gold is my lucky charm."

Bappi Lahiri was known for pioneering synthesised disco music in Bollywood during the 1980s and 1990s but he was also known for his signature gold chains and sunglasses.

The musician tragically passed away on February 15, 2022, at the age of 69 in Mumbai’s CritCare Hospital.

In a statement, the hospital’s director Dr Deepak Namjoshi said:

“Bappi Lahiri had been admitted to the hospital for a month and was discharged on Monday.

“But his health deteriorated on Tuesday and his family called for a doctor to visit their home.

“He was brought to the hospital. He had multiple health issues. He died due to OSA (obstructive sleep apnea) shortly before midnight.”

He was also renowned for his fashion, rarely ever seen without a pair of sunglasses and a velvet jacket.

But his signature fashion accessory was his array of gold chains.

We look at his love for gold jewellery as well as some of the reasons why he wears them. 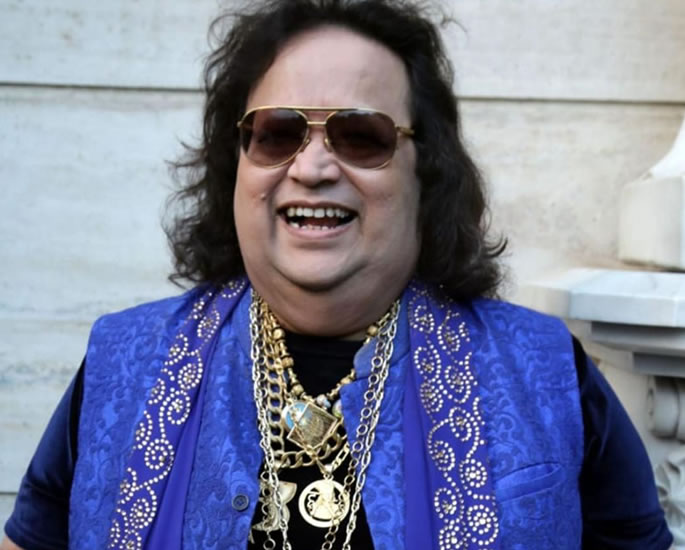 Bappi Lahiri previously spoke about his jewellery and revealed that since 1975, it has brought him good luck.

He had said: “Gold is my lucky charm. When I recorded Zakhmee, my mummy gave me a gold chain with a locket that has God’s name.

“I have always got gold from my family. After my mother, it was my wife Chitrani who gifted me another gold chain with a big Ganpati locket on it, on my birthday, in 1977.

Gold was Part of his Identity 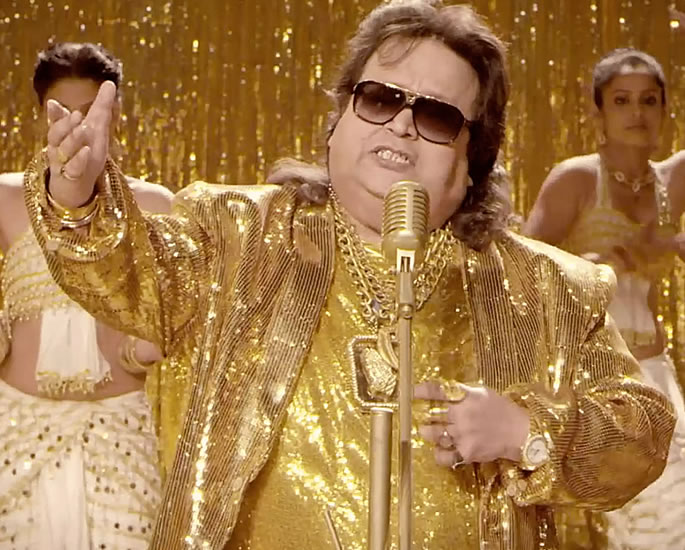 Part of Bappi Lahiri’s identity was down to his fashion sense.

He was always seen wearing elaborate velvet jackets and sunglasses.

This combo was always accessorised with several gold necklaces.

In 2009, Bappi explained that he wore gold jewellery so often, it became part of his identity, so much so that if a person was seen wearing gold necklaces, people would ask why they were copying the singer.

“Today if someone wears gold chains, they say why are you copying Bappida.”

“Only a few people have such an image. Elvis Presley had a gold cross, Michael Jackson has sunglasses and Elton John has a hat.”

His Chains Got Bigger as his Career Progressed 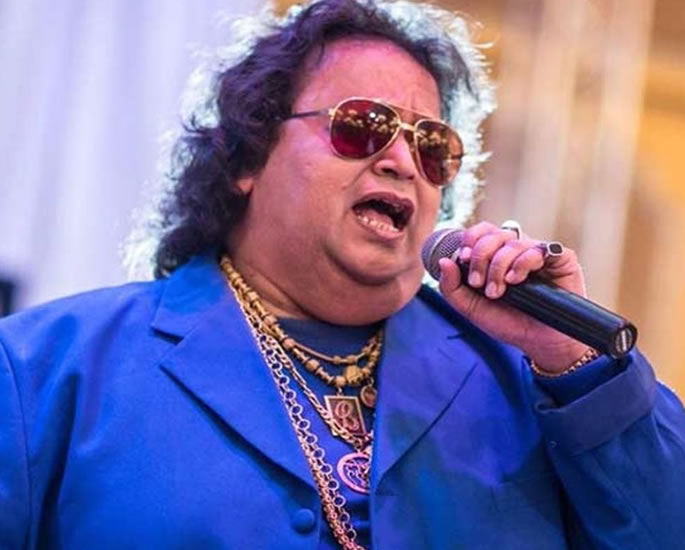 Bappi Lahiri’s wore several gold chains at once and while he says they have brought him good luck, he admitted that as his career progressed, the gold chains have gotten bigger.

But one necklace that did not leave his neck was the Ganpati chain from his wife.

“When I got married, Mrs Lahiri said that gold is very lucky. As my married life passed by, my gold chains got bigger.

“But yes, the gold Ganpati around my neck keeps me safe.”

Bappi had also said that whenever he travelled, he would not leave without his jewellery.

“I have as many as seven chains and the Ganpati has brought a big change in my life. I am a big follower of Siddhivinayak and Lalbagcha Raja.

“One day I had a dream where I was asked to wear a Ganpati on my chest. Soon after, I was in the Guinness Book Of World Records for my musical accomplishment.

“Three years ago, my daughter Reema gifted me a big gold chain on my birthday with a Maa Saraswati locket on it.

“No matter where I travel, some gold jewellery always travels with me.

“My gold jewellery is so heavy that I can’t carry all of it with me abroad. I always want to carry God with me.

He refused to Give one Necklace to Michael Jackson 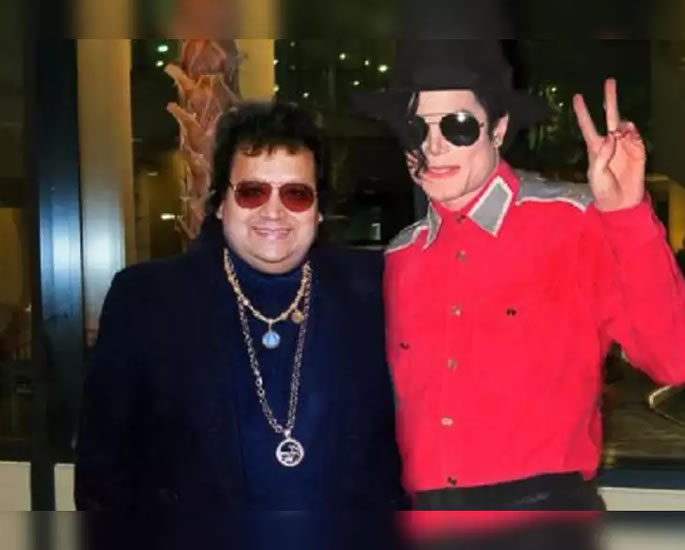 Bappi Lahiri had such a love for his gold necklaces that he refused to give one to Michael Jackson.

The ‘King of Pop’ had noticed Bappi’s Ganpati necklace. The pair then began speaking about music.

During an appearance on The Kapil Sharma Show, Bappi had said:

“When he [Michael Jackson] had come to Mumbai, he came up to me and noticed my gold chain with a Ganpati pendant.

“He said, ‘Oh my God, fantastic! What’s your name?’ I introduced myself.”

“As soon as I said Disco Dancer, he said, ‘I like your song Jimmy Jimmy’.”

Bappi later revealed that he could not gift the necklace to Michael Jackson as he considered it his lucky charm.

He was a huge admirer of Michael and even composed a special song for him after his death in 2009.

On his refusal to part ways with the necklace, Bappi had said:

“He (MJ) has everything, whereas I have only this gold that is lucky for me.

“There was one more thing – I was born in Jalpaiguri but it is the soil of Maharashtra that gave me it’s blessing.

“If I gave Michael the Ganesh, then maybe the blessing would leave me too.”

Bappi Lahiri is just as known for his jewellery as he is for his music.

His last Bollywood song was ‘Bhankas’ from the 2020 film Baaghi 3 and he leaves a lasting legacy in the world of music.

Dhiren is a journalism graduate with a passion for gaming, watching films and sports. He also enjoys cooking from time to time. His motto is to “Live life one day at a time.”
Harrdy Sandhu suffers Wardrobe Malfunction on ‘Bijlee’ Shoot
Mouni Roy dances to Lata Mangeshkar’s ‘Piya Tose’