Why is Kangana Ranaut being Harsh to Alia Bhatt?

Kangana Ranaut has a strong reputation in Bollywood for saying it as it is. However, her targeting of Alia Bhatt seems to highlight a harsh side.

"I am embarrassed...What is there to beat in Gully Boy performance"

It seems that Bollywood actress Kangana Ranaut has a mindset which does not hold back when it comes to saying what she wants and how she wants, especially towards other actors and the Bollywood fraternity.

As P Chidambaram once said: ‘Once the war of words begins, truth is the casualty’. In the case of Kangana, it seems she is on the back of fellow actress, Alia Bhatt, and seems to have some kind of vendetta against her.

In recent comments, Kangana did not hold back and called Alia’s acting performance in Gully Boy “mediocre”. This comes after accusing her of being popular director and producer, Karan Johar’s “puppet”.

It seems her bitterness has evolved from expectations that Kangana had of Alia to support her during the controversy surrounding her directorial debut film, Manikarnika.

Kangana feels being a fellow woman actress, Alia never spoke up or said anything, especially, after Kangana had supported Alia’s film Raazi.

She feels after she “reached out to Alia” regarding her “personal controversy”, Alia did not make any effort to respond and went onto said to media:

“If she doesn’t have a voice of her own and her existence is all about being KJo’s puppet then I don’t consider her successful.”

However, Alia Bhatt did respond saying she never meant to “unintentionally” upset Kangana and did say that she admired her as an actor and that she is “a very outspoken person”. 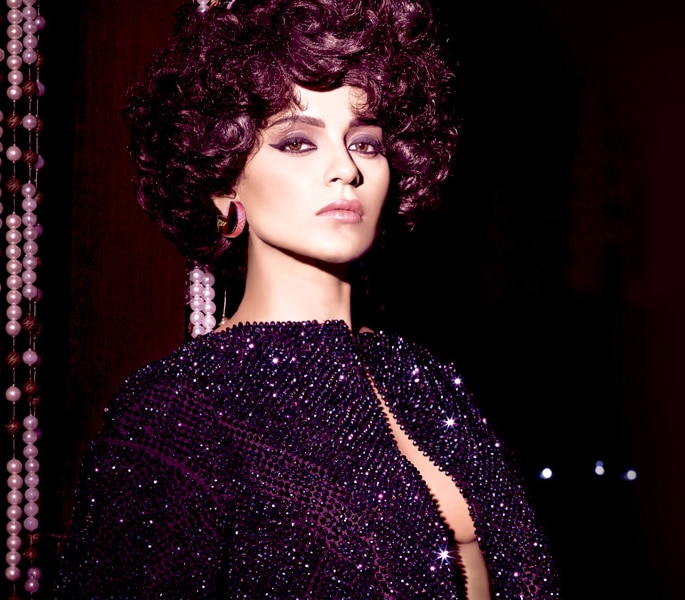 But Alia did add: “I didn’t do anything to get a reaction like this.”

However, Kangana did not seem to acknowledge Alia’s response and still wanting to continue the cold war, in an interview she decided to comment on Alia’s acting in Gully Boy saying:

“I am embarrassed…What is there to beat in Gully Boy performance ….same snappy muh phat girl…

“Bollywood’s idea of a fiery girl, woman empowerment and good acting, spare me this embarrassment, please.

“Media has taken filmy kids love too far…stop pampering mediocre work or else bar will never be raised.”

“I respect Kangana’s work a lot and I  respect her opinion. If she feels a particular way she must have reason to feel that way.

“I would rather remember how much she had praised me after watching Raazi. And I’d just like to focus on my work.

“Maybe she will appreciate me again if I work hard enough.” 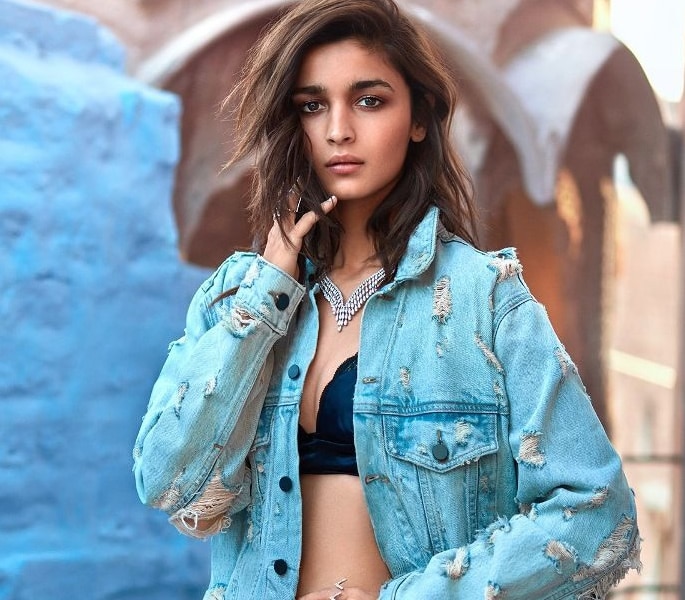 Speaking of her opinion, Alia said:

“I have an opinion but I would like to keep it to myself.”

And it did not stop there, Kangana even attacked Ranbir Kapoor, Alia’s boyfriend, saying that he refrained to speak up about national issues.

“I definitely don’t have the ability to speak as candidly as Kangana does, and I really do respect her for that and maybe in a way she is right. Sometimes we do hold back.”

So, it looks like the harsh treatment of Alia by Kangana has not really come to an end. Conversely, Alia is keeping her cool and responding in a humble manner and keeping her opinion to herself.

However, fans have not reacted well towards Kangana Ranaut’s attack on the award-winning Alia Bhatt and took to Twitter to express their thoughts.

“Kangana should get off her back..alia has done full justice to all roles she has played..if kangana wanted histrionics, she can watch alia in Udta Punjab..better if she just minds her own business and share opinions when asked”

“Calling Alia Bhat’s work average in Gully Boy shows Kangana Ranaut is getting insecure. Alia is an ace performer and nobody can challenge that @aliaa08”

“Alia needs to sue Kangana for public defamation. At this point it’s HARASSMENT. There can only be a limit to bullshit”

So, we do wonder what will Kangana be commenting on next when it comes to Alia Bhatt?

Nazhat is an ambitious 'Desi' woman with interests in news and lifestyle. As a writer with a determined journalistic flair, she firmly believes in the motto "an investment in knowledge pays the best interest," by Benjamin Franklin.
Aishwarya Rai Bachchan signing a new Hollywood Film?
How Much Tax did Amitabh Bachchan pay for 2018-19?