“This is the best thing I’ve seen all week. The boys dance better than Diljit!”

A group of African exchange students in India have produced their own cover of Diljit Dosanjh’s smash hit, ‘Patiala Peg’ (2014).

The video is being promoted by Speed Records, the same label which promoted Diljit’s chart-topping original, as well as many other popular Punjabi songs.

Diljit released the official ‘Patiala Peg’ in November, 2014. His music video has been viewed more than 27 million times on video sharing site, YouTube.

Can the boys possibly compete with such an internationally popular song? 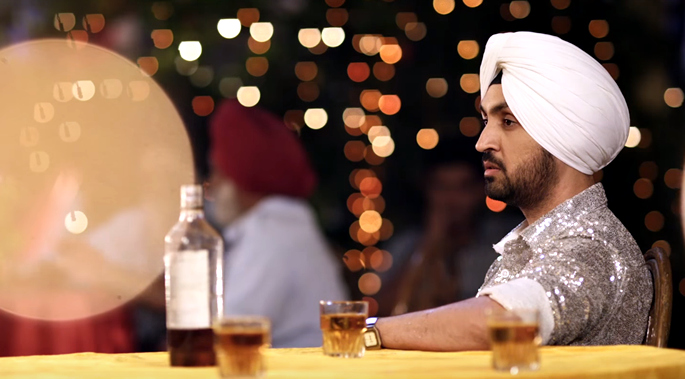 Dnoy, Steven, George, Lottie, Mando and Temwa have had compliments and praises pouring in ever since. Charan is loving the video, and he says:

The group are in India on an exchange programme, and are currently based in Jalandhar, Punjab, where they are a part of the city’s CT Group of Institutions. 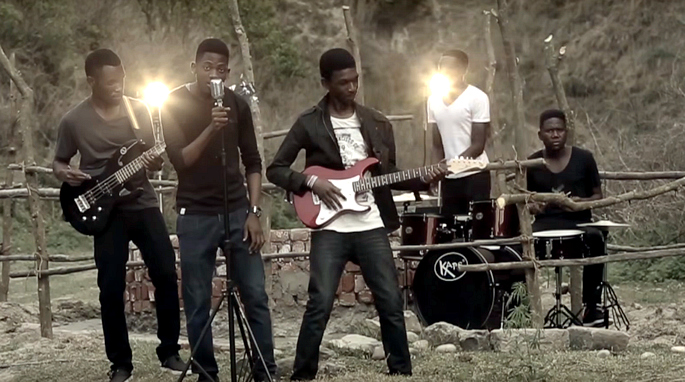 Before the release of this cover, the technology students had been covering various other Punjabi songs at college festivals.

You would not think it, but somehow, they’ve managed to do all this without even knowing the language.

But for their accented singing and slight mispronunciations, you would hardly be able to tell. They even include a fitting original English-Punjabi rap towards the end.

The video begins with an intro where one of the boys is rejected by a furious woman who warns him against contacting her. In reaction, they all raise a Patiala peg, and the song begins. 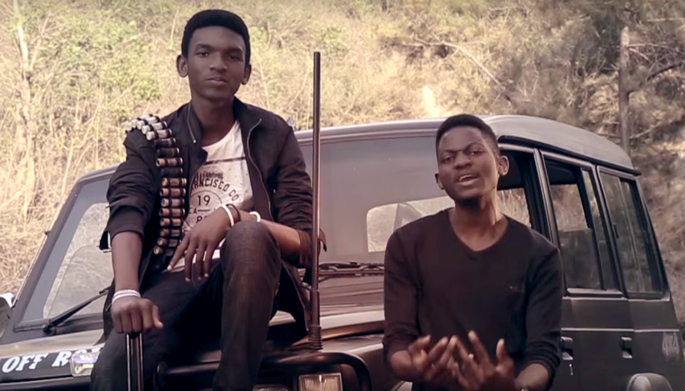 Lovekesh Vij directed the video expertly, and deserves the praise he receives from Mayuri. She says: “It is an amazing concept which was amazingly shot.”

Subtitles are included for those who may struggle with the African-Punjabi accent. But, possibly more impressive than their Punjabi singing, is their remarkable bhangra dancing.

The boys perform some amazingly synchronised bhangra routines which look as though they have come straight out of a Bollywood movie. Could you and your friends do any better? 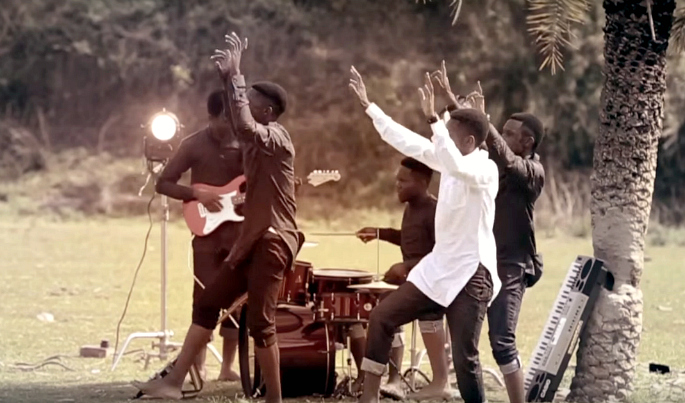 Jasmine says: “This is the best thing I’ve seen all week. The boys dance better than Diljit!”

Is it just a brave attempt though, or could it actually live up to Diljit’s legendary original? We’ll leave that for you to decide. 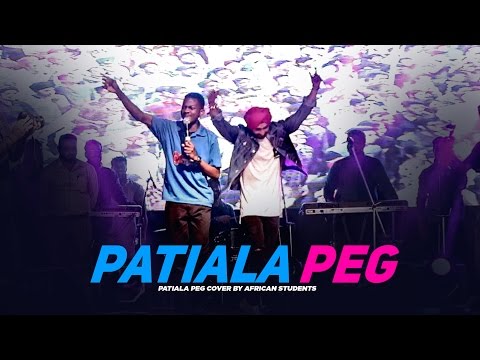 Keiran is a passionate English graduate with a love for all things sport. He enjoys time with his two dogs, listening to Bhangra and R&B music, and playing football. "You forget what you want to remember, and you remember what you want to forget."
Azealia Banks launches racist abuse at Zayn Malik
Aishwarya Rai grooves to Tung Lak for Sarbjit