The new track from upcoming film ‘Suraj Pe Mangal Bhari’ has been released and it shows Diljit Dosanjh dancing to the peppy tune.

Diljit can be seen lip-syncing a 30-second rap segment.

A new song from upcoming comedy film Suraj Pe Mangal Bhari has been released and it features the leads Diljit Dosanjh and Fatima Sana Shaikh.

The track is called ‘Ladki Dramebaaz Hai’ and it is set in a nightclub.

It has been composed by Javed-Mohsin and written by Danish Sabri. Singers Mohsin Shaikh, Jyotica Tangri, Mellow D and Aishwarya Bhandari have leant their voices to it.

Throughout the party song, Fatima is seen showing off her personality while her chemistry with Diljit is evident.

‘Ladki Dramebaaz Hai’ continues the trend of songs having a rap element. Diljit can be seen lip-syncing a 30-second rap segment.

The film sees Diljit Dosanjh playing Suraj, a young man who tries to woo Fatima’s character, the sister of Mangal (Manoj Bajpayee), a wedding detective who does background checks of grooms.

Suraj Pe Mangal Bhari is set in the 1990s where wedding detectives were a norm.

This was because there were no mobile phones or social media. As a result, people had to deal with everything physically. This makes for some comedic situations in the film.

Directed by Abhishek Sharma, the film has been described as a light-hearted, Hrishikesh Mukherjee-style comedy.

It will also be the first film to release in cinemas amid the ongoing pandemic, with a November 15, 2020 release date, after initially being set to have a direct-to-digital release.

Abhishek revealed that he is a little nervous but grateful to the Censor Board for allowing the film to have a theatrical release.

He confirmed that the film will also have an OTT release and television premiere. The theatrical response is what he is most looking forward to.

Abhishek previously said in July: “I love watching movies in theatres and would love for my audience to watch the film and enjoy it in theatres.

“I really hope theatres open in a month or two. We are all trying our best because theatres are suffering a lot in this closure of business that has continued for them despite the lockdown ending in May.

“I just hope theatres open soon, for the sake of theatre owners as well as movie lovers like myself.”

“So, I would want to wait for theatrical release, but you never know.

“Beyond a certain point, we all have to work to earn our livelihood by following the guidelines and SOPs given by the government.

“What I know theatres have been managing things well starting from social distancing to sanitisation.” 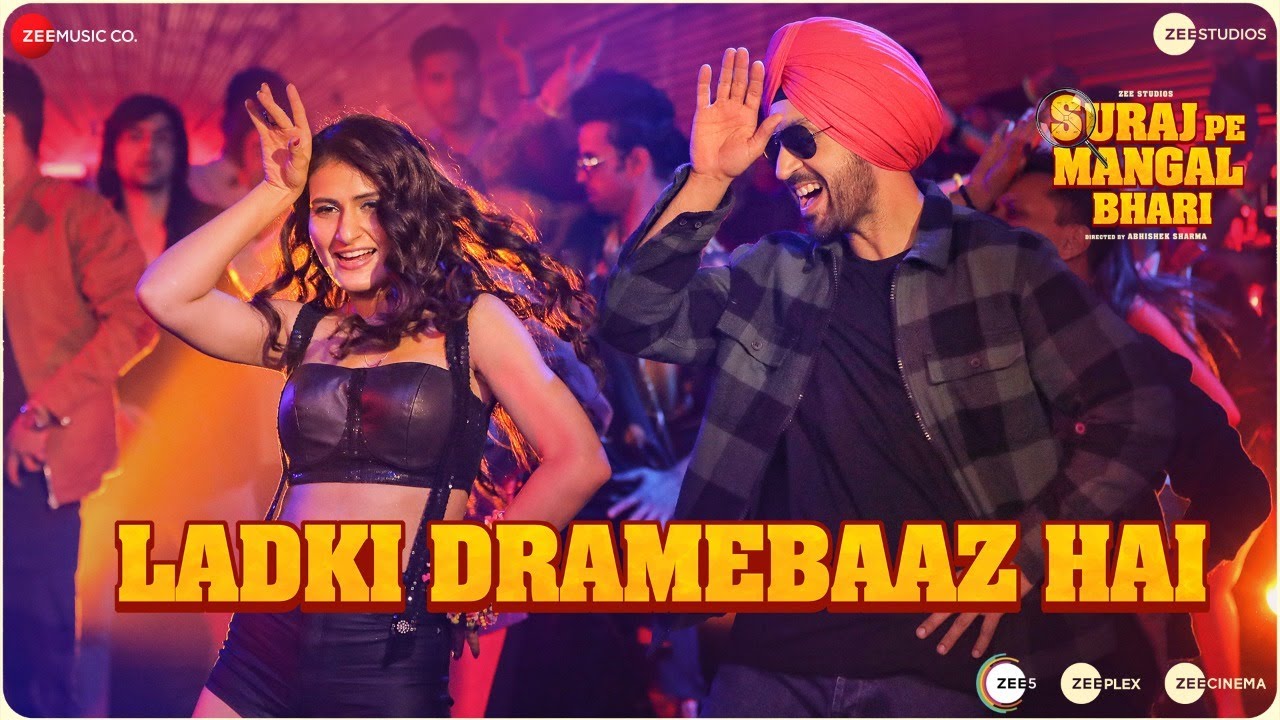 Dhiren is a journalism graduate with a passion for gaming, watching films and sports. He also enjoys cooking from time to time. His motto is to “Live life one day at a time.”
Tanushree Dutta says Body Shamers led to 15kg Weight Loss
Sonam Kapoor Reminisces after 13 Years in Bollywood