With such a vast array of cars to launch in 2016, drivers are spoiled for choice more than ever before. DESiblitz looks at the best of what to expect from automakers over the next twelve months.

With hundreds of cars to launch in 2016, mouth-watering models are revving their engines in anticipation.

It will no doubt prove to be a game changing year for automakers worldwide.

With the Volkswagen emissions scandal being a major ‘wake up call’ for the car industry in 2015, expect more stringently tested, eco-friendly cars to hit the market from now on.

As boisterous UK car sales continue the trend to carry on growing in 2015, manufacturers have more money to plough into research and development and come up with an with even wider range of cars to further suit the needs of drivers.

DESIblitz explores the hottest prospects in the most exciting class types that the automobile industry has to offer in 2016: 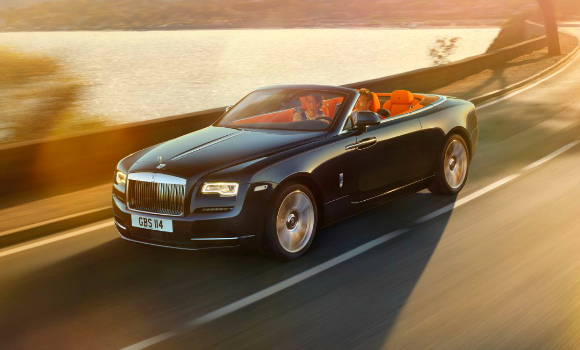 Taking over from the Phantom, the Rolls-Royce Dawn is a fresh upgraded convertible, aimed at the younger, savvy super-rich audience, which seems to be a growing global market.

This lavishly luxurious automobile shows off the unrivalled power of British engineering coupled with the finest materials and individually hand-crafted attention to detail. 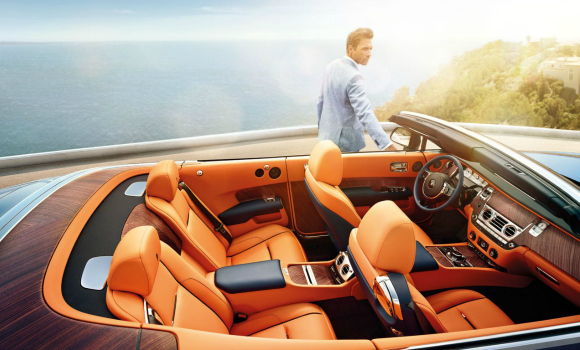 Undoubtedly one soft-top that will turn heads in 2016. 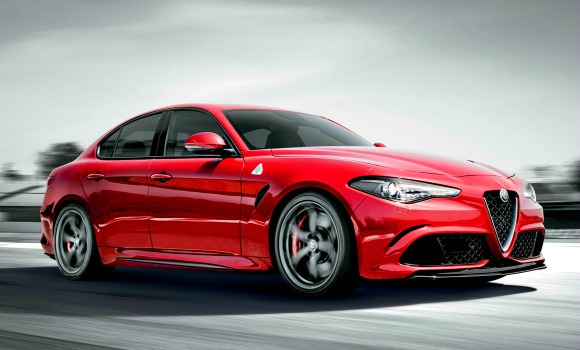 BMW and Mercedes may think they’ve cornered this market with the 3 Series and C-Class.

But making a long awaited comeback to add a touch of style to the executive compact saloon market is Italian carmaker Alfa Romeo with the Alfa Romeo Giulia Quadrifoglio.

A favourite amongst hundreds of cars at this year’s Frankfurt Motor Show, the Alfa Romeo Giulia is one of the most anticipated cars for 2016. 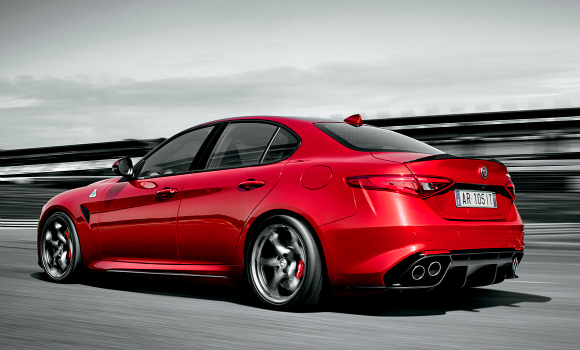 One rapid model will comprise of a 6 cylinder twin turbo 510bhp petrol engine which will get from 0-62mph in just 3.9 seconds.

Fans however will have to wait until the latter end of the year to see the in the flesh. 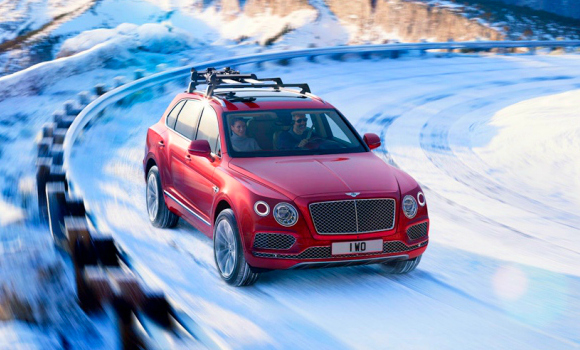 The SUV class is by far the most competitive class of them all with over 20 brand new cars due to launch including the Jaguar F-Pace (read the more DESIblitz preview here) and BMW X4 Performance.

It was a tough call to choose one, but the Bentley Bentayga is an SUV that looks set to add a new dimension to the group.

A panoramic sunroof and full leather interior as standard with optional massage seats and it’s no wonder HRH Queen Elizabeth II is in line to snap one up!

It might not be the most economical at a combined return of just 21.6mpg but when has efficiency ever been a dealbreaker for those who can afford such a vehicle? 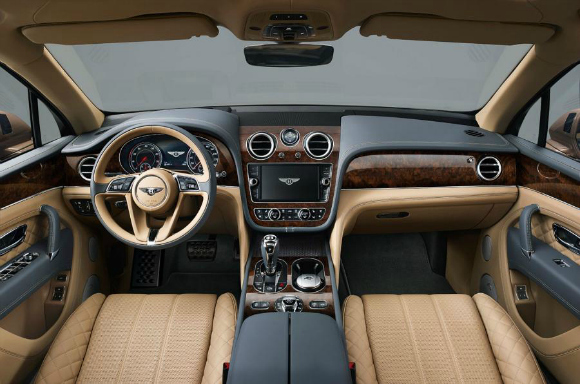 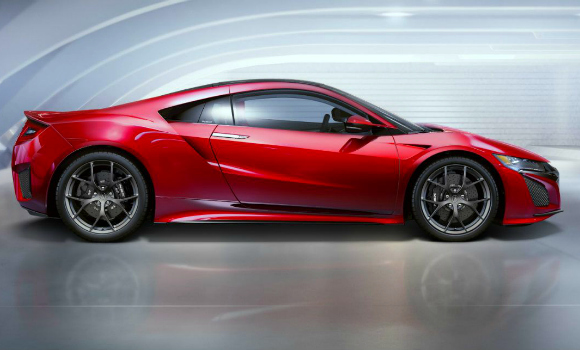 A number of polls suggest the long awaited Honda NSX is the most eagerly awaited motor car for 2016.

Early indications show this 21st century second generation hybrid NSX fully follows in the footsteps of the 1989 original to innovate and revolutionise the sports car class.

For your £120,000 expect nothing less than 550bhp, tonnes of torque, throttle and stares from passers-by for a breath of fresh air to the 918 Porsche, LaFerrari and the BMW i8. 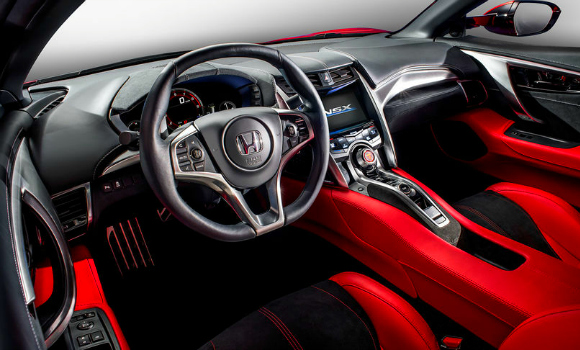 Honda’s project leader Ted Klaus comments: “The system understands the driver’s demands and looks at how well the car is performing against the ideal.

“It just quietly trims the force at each wheel, and you can build up forward momentum really early in a corner.”

Out in spring 2016 the Honda NSX is already sold out in the UK so expect to see a few whizzing past you on the motorway soon. 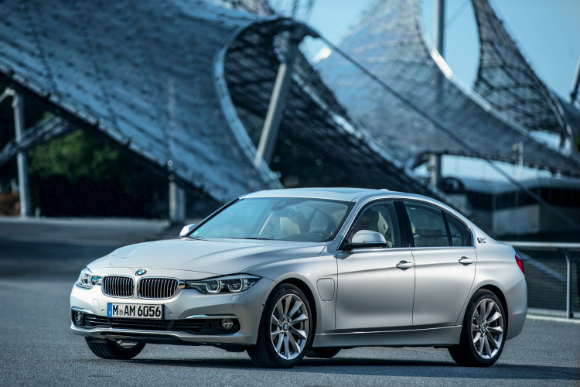 What better way to mark 40 years of the iconic BMW 3 Series than to bring it slap bang into the modern era of car making and creating a hybrid version of this legend.

BMW looks is adding electric motors to almost every part of its range.

And this, the most popular of them all will see a 7.6kwh lithium battery placed under the boot to produce an extra 88bhp, giving an eco-friendly 25 miles of range before moving over to the petrol engine. 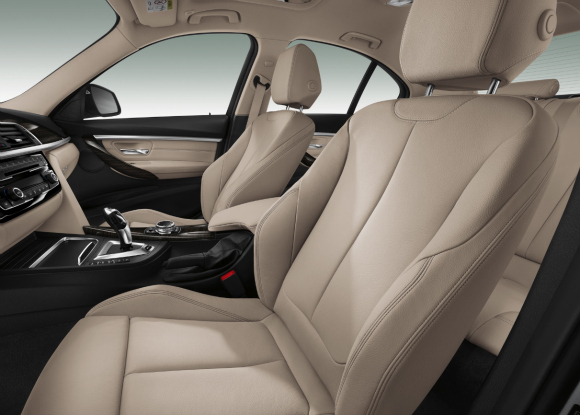 The battery is said to take around 3 hours to fully charge in a domestic UK home. 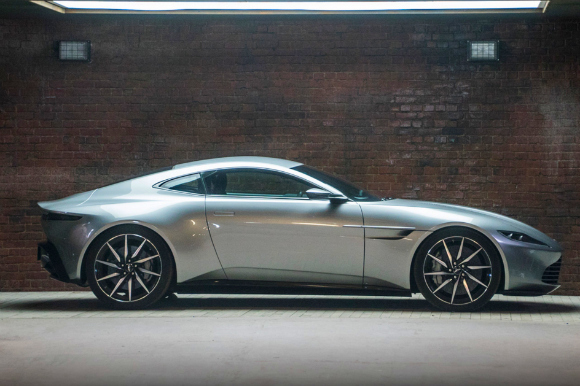 Aston Martin’s replacement for the DB9 is to launch towards the end of 2016 and with pictures of the car yet to emerge, all we have to go on is the the James Bond DB10 concept car used in Spectre (2015).

For now there is much speculation as to what the specifications and more importantly, the looks of the DB11 will comprise of. 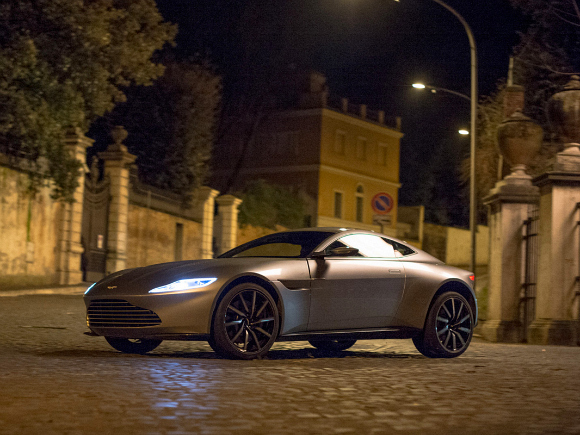 Never one to disappoint, it promises to pack a sophisticated punch.

Aston Martin keeps us waiting for a few more months at least. 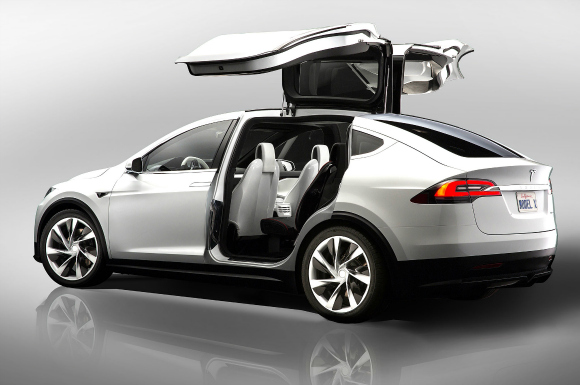 The Tesla Model X is an all-electric seven seater family car with supercar speed and performance.

The second car added to Elon Musk’s Tesla range is cheaper, at around £60,000 and acts yet again as a benchmark to all other car manufacturers by pushing the boundaries of car making. 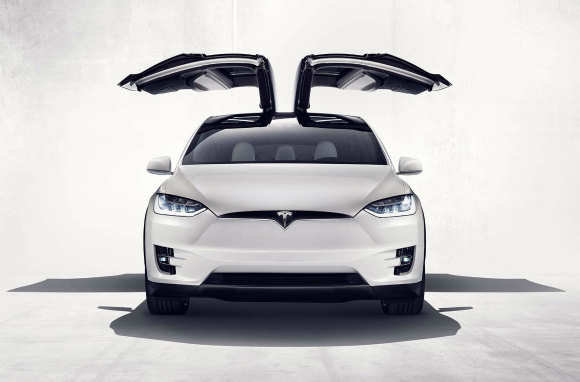 Having scratched only the surface for what’s to come in 2016, the next twelve months will churn out hi-tech, ridiculously fast, environmentally friendly and luxurious cars at a rate of 0-60 never before witnessed.

DESIblitz will keep you informed of the latest car stories and reviews, so strap yourselves in for what promises to be a glorious ride ahead!

Bipin enjoys cinema, documentaries and current affairs. He writes silly rhyming poetry when free, loving the dynamics of being the only male in the household with his wife and two young daughters: “Start with the dream, not the barriers to fulfilling it.”
Must Have Gifts for Gamers
Dreamcast 2 rumoured for 2016?