“It’s important to show that any kind of car can go electric.”

The all-electric Model X is billed as ‘the safest sports utility vehicle (SUV) ever’ and will outpace a Porsche 911 from 0-60mph.

It follows on from the Roadster sports car which is no longer manufactured, and the Model S saloon.

CEO Musk comments: “The mission of Tesla is to accelerate the advent of sustainable transport.”

“It’s important to show that any kind of car can go electric. We showed it with a roadster, a sedan, and now we’ll show you can do it with a SUV.”

DESIblitz takes a look at the must-see features of the Tesla Model X. 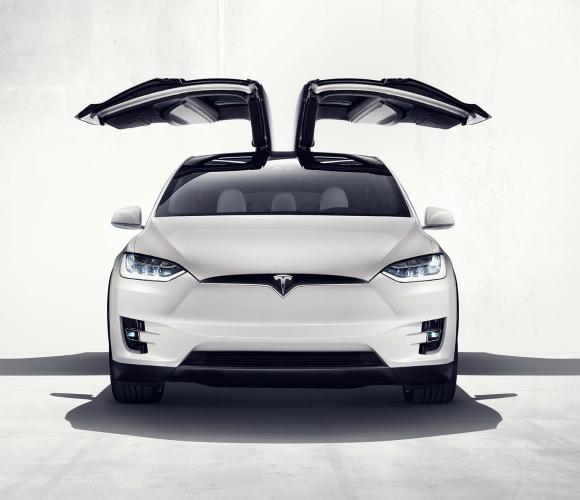 With a panoramic roof boasting the largest piece of glass ever used in a car, it stretches all the way from the windshield up and over the first row of seats for ‘unbelievable visibility’.

All passengers can enjoy an all-round view with unparalleled obstruction-free view, which use solar tinting throughout.

What gives the Model X its ‘wow factor’ are the Falcon Wing rear doors, powered by automatic sensors, which allow easy access especially with child seats.

The South African CEO says: “We tried to solve the problem of accessing the third row if you have child seats in the second row. 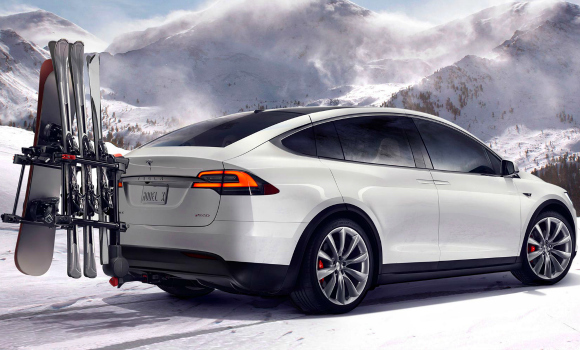 He also demonstrates how these futuristic doors can easily open and close in tight spaces by sliding up first, then out.

Another trump card Tesla pulls out of the bag is the ability for the Model X to open its front door automatically on approach and close once the passenger is seated.

The ‘Hitch mounted accessory’ is an ergonomic rack which can fit four bicycles or six sets of skis, and can be easily fitted within seconds. 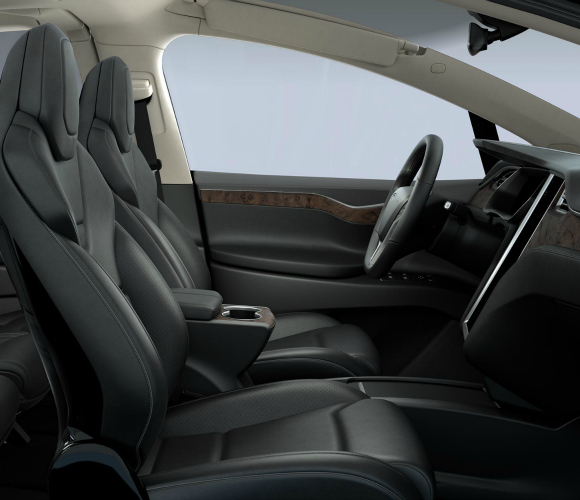 Model X is made to accommodate seven adults with ‘bags’ of luggage space, using seats ‘providing utility as well as aesthetics’.

With plenty of room under each seat, the second row can also lean forward at the touch of a button, for easy access to the third row, which itself can be folded flat when not in use.

With a range of ultra white, tan, and black leather seats, there is plenty of customisable trim available in the cabin to please all.

The minimalistic look and super quiet cabin will no doubt make for a relaxing ride even with the kids. 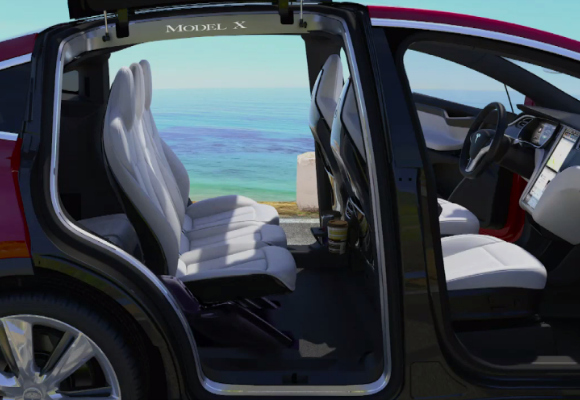 Much of the interior specs take their cue from the Tesla Model S, with their now iconic 17-inch touchscreen information system.

This is activated using the ‘Bio Weapon Defence Mode’ button, which Musk claims derives ‘levels of cleanliness comparable to a hospital operating room’. 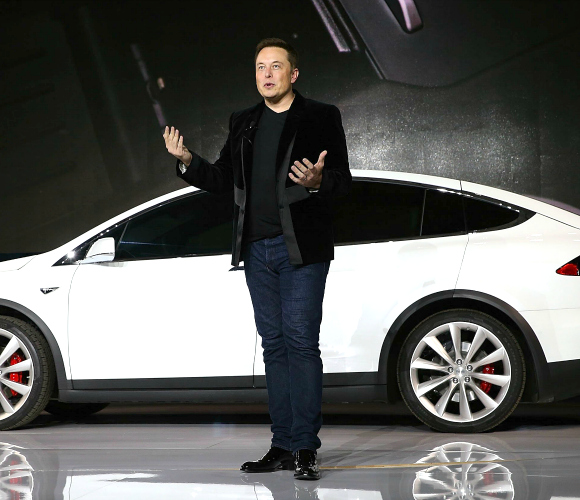 All variations of the Model X are All-Wheel Drive, with the top spec P90D version capable of going from 0-60mph in a blistering 3.2 seconds, with ‘Ludicrous Speed Upgrade’.

This phenomenal speed allows the seven-seater family SUV to easily beat most supercars, including a Porsche 911 a straight line drag race!

It’s not all about speed though.

Safety is at the top of Tesla’s agenda also, scoring five stars in all safety categories, with only a 6.5 per cent chance of injury occurring in a high speed collision.

This is made possible by using ultrasonic sonar sensors in what Tesla calls ‘Active Safety’.

The car can implement automatic emergency braking and steer the car away from possible side collisions by itself.

With two motors powering the vehicle just like the Model S, the Model X has a top speed of 155mph and will give 250 miles of range on full charge.

Tesla will provide an 8-year battery warranty, which they will uphold, regardless of the mileage providing much comfort for customers. 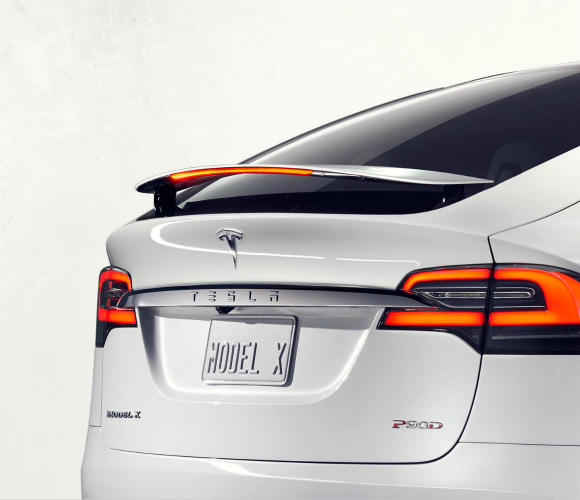 Although Tesla is yet to make a profit, the Model X could be the car to provide the company with much needed cash-flow to continue developing eco-friendly, safe and fast performance cars.

All eyes will be on Elon Musk and the Tesla Model X, as other car companies like BMW and Audi look to get in on the electric car game.

For now, the Model X remains unrivalled in design, specification and performance, and is a breath of fresh air for car enthusiasts.

Bipin enjoys cinema, documentaries and current affairs. He writes silly rhyming poetry when free, loving the dynamics of being the only male in the household with his wife and two young daughters: “Start with the dream, not the barriers to fulfilling it.”
Highlights of UK’s biggest EGX 2015 Gaming Show
Indian Man buys Google.com for $12