An Indian man has made a simple and smooth purchase of Google.com via Google Domains for a bargain price of US$12! DESIblitz finds out more.

“Quite clearly, ownership had been granted to me. Order was successful.”

An Indian man has successfully owned Google’s domain for a short and sweet 60 seconds!

Sanmay Ved, a former employee of Google and Amazon, tells the story of how he manages to purchase Google.com in a LinkedIn post.

While browsing through Google Domains, he stumbles upon the world’s biggest search engine’s domain shown as available to buy.

As Sanmay proceeds to payment and checkout, he receives notification to confirm the transaction is genuine and that he is the new owner of Google.com. 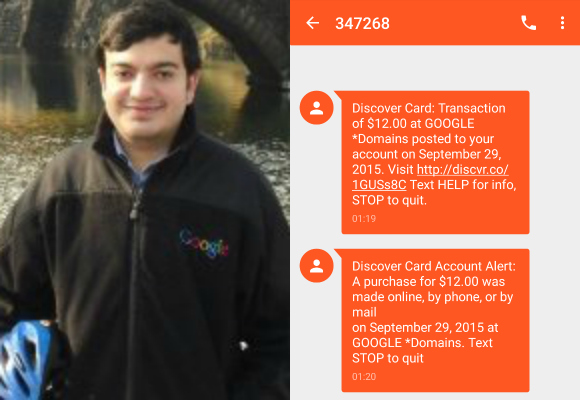 Sanmay describes: “My Google Search Console (aka Google Webmaster Tools) was auto-updated with webmaster related messages for the Google.com domain which actually means ownership was transferred to me!

“Quite clearly, ownership had been granted to me. Order was successful.”

But his bubble bursts when ‘the purchase was followed by an order cancellation email from Google Domains’.

The email also states that his payment has not been charged as a result of the withdrawn order.

According to Kutch resident, Google is able to automatically retract this because the tech giant is also the registrar for Google Domains – where Sanmay buys the domain from.

By contrast, Microsoft does not own Hotmail UK domain and registers it with Nominet UK instead.

This means when they did not renew the domain in October 2003, it became public property up for anyone to purchase. 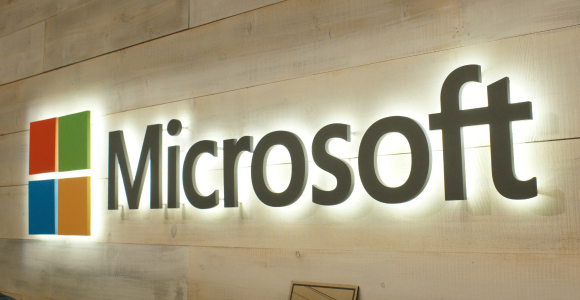 A man reportedly bought it on the same day as the expiry date and contacted Microsoft to arrange the transfer of ownership.

Sanmay kindly reported his encounter to Google, who since ‘reverted back, and has acknowledged the incident’.