All electric cars are becoming the rage for 2016, with manufacturers launching noteworthy models. We bring you a beautiful range to look out for in 2016.

A welcomed tsunami of eco-friendly, all-electric and hybrid cars are set to flood the market.

2016 is the year when the big name car manufacturers finally wake up and smell the nitrogen dioxide.

The VW emissions scandal which erupted in 2015 has, in a way done some good, by getting the industry to pull its finger out of its exhaust pipe.

Gone is the dismissive ignorance to the likes of Honda and Toyota, who have experimented with electric vehicles for over a decade.

Instead the realisation has hit the likes of BMW, Mercedes and Renault to name but a few, that consumers want to do their bit in cutting pollution.

Finally, they want to discuss ‘mileage range’ instead of ‘miles per gallon’ (mpg).

Even drivers who don’t care so much about the environment are beginning to see how hybrid and electric cars can, in the long run, be a money saver. 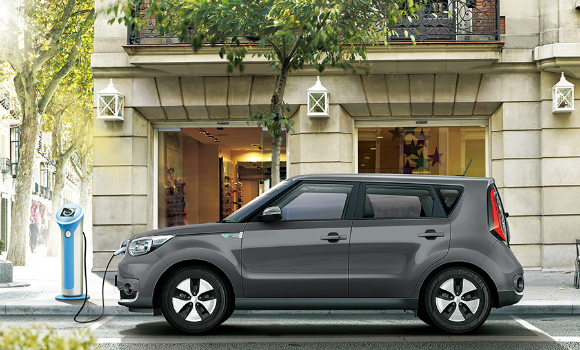 With little or no fuel costs, and up to £5,000 in government subsidies (for now at least), Desis who typically love to brag about how much money they can save, have some great choices in the car market.

As the big names join the party and try to reinvent the electric wheel, a welcomed tsunami of eco-friendly, all electric and hybrid cars are set to flood the market from here on in.

DESIblitz brings you 5 zero emissions, all-electric, eco-friendly cars to look out for in 2016. 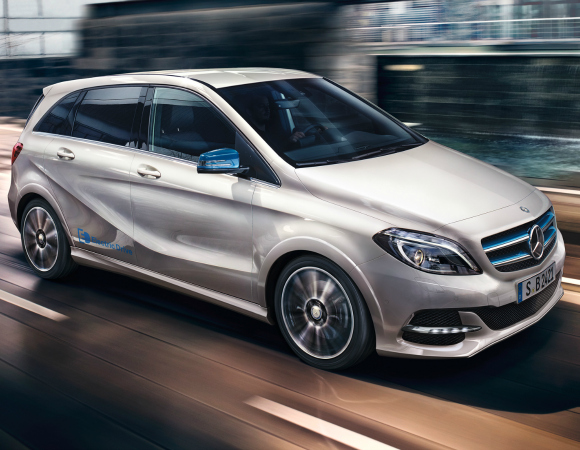 Mercedes haven’t tampered with changing the shape of their already successful B-Class in creating their first all-electric car.

The car uses a driving system slotted in from class leader Tesla, so you can be sure the technology is robust.

Charging the zero emissions B-Class from your home wall socket from ‘empty’ will take around nine hours.

Range on a full battery is around 124 miles, which needs to be taken into consideration for long journeys.

With superb drive and handling (arguably better than its petrol and diesel counterparts), this is a gem of a car. 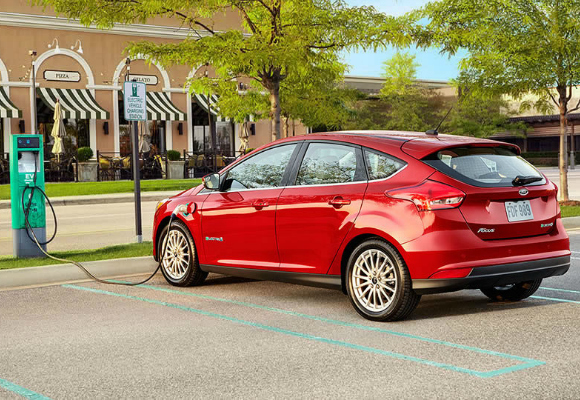 If you are comfortable with a top speed of 85mph and range of near 100 miles, the Ford Focus Electric takes one of the UK’s favourite hatchbacks to a new level.

Keeping the much loved shape, ride and handling joys of the traditional Focus, this all-electric vehicle benefits from a smoother driving experience.

Take away engine noise, add improved suspension from the sturdier and balanced weight distribution from the battery, and you have a much more refined cabin also.

Recharge as you drive, by sending energy back to the battery every time you use the brakes. 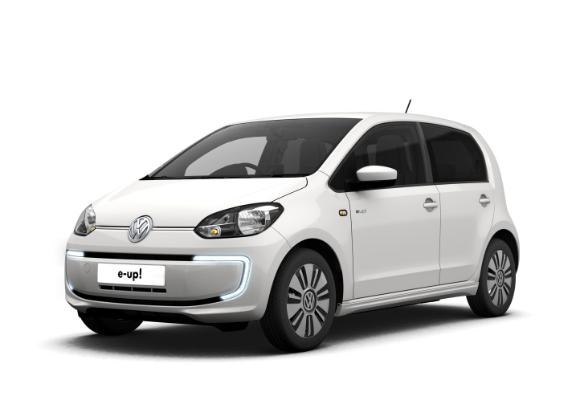 The VW e-Up is unlikely just a token gesture from the Volkswagen Group to show they are moving in the right direction.

This nippy little runner oozes quality, and you can be rest assured VW is telling you the truth when they say this car has zero emissions!

Great cost savings allow for a full overnight charge for less than the price of a Starbucks coffee.

This small and nimble city car has four different energy modes and three driving modes, all of which can be used in various combinations to suit the conditions around you.

A range of between 75 and 100 miles is achievable with a top speed of 80mph, making this the city car to look out for this year. 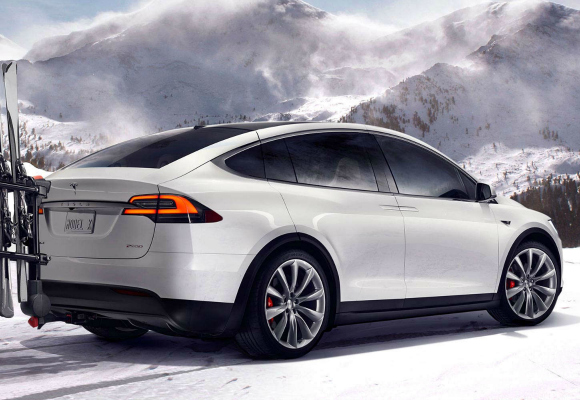 Having been unveiled in October 2015 (read the DESIblitz article here), the Model X seven seater with rear Falcon Wing doors has been plagued with delays getting to launch.

When it does finally get into the hands of consumers, expect a thrilling ride with 0-60mph in only 3.2 seconds. 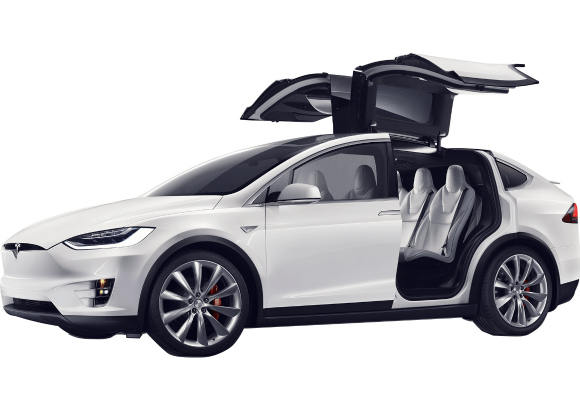 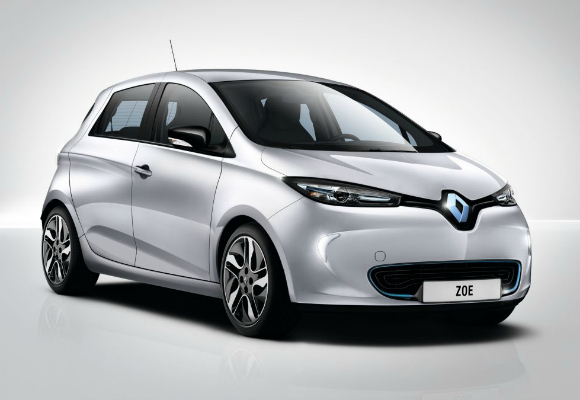 The success of the Renault Zoe Electric makes it Europe’s top selling all-electric car of 2015 with almost 100,000 units sold.

‘Va va voom’ style and elegance are at the forefront with this French beauty, having glorious smart touches all around the exterior body.

Renault sum up their sentiment well by saying:

“Imagine streets without engine noise. A city where one lives better. No need to queue at petrol stations, you simply plug in your car just like your smartphone.”

Hill-start assist will hold the car in place for two seconds to ensure a calm move-off.

A 338 litre boot gives a little more room than a Clio, and realistic 70 to 100 miles of range on a full charge should be enough for a daily commute to work and back.

It is important to note that much of the electricity generated in the UK comes from power stations, which burn fossil fuels such as coal and gas, so the carbon footprint for electric cars isn’t completely clean (or green).

Expect many more exciting plug-in hybrid, and all electric cars to be announced throughout 2016 from all manufacturers.

This will no doubt make for a positive and long anticipated turning of a chapter for the car industry to shine its headlights onto.

Bipin enjoys cinema, documentaries and current affairs. He writes silly rhyming poetry when free, loving the dynamics of being the only male in the household with his wife and two young daughters: “Start with the dream, not the barriers to fulfilling it.”
Children are Online more than Watching TV
Final Fantasy Explorers is Truly Fantastic