A latest report from Childwise has found that young people aged five to 15 are spending three hours a day online, compared with 2.1 hours watching TV.

"60 per cent of children access TV shows via their tablets, mobile phones or laptops."

Young people are spending more time online than in front of the television, according to children’s research agency, Childwise.

They claim that five to 15-year-olds spend three hours a day online on average, compared to 2.1 hours watching TV.

Only half an hour is spent on ‘reading books for pleasure’.

Childwise are calling it a ‘landmark change’, as it is the first time online time has overtaken TV time among the under-16s.

The online survey samples more than 2,000 children in this age group, and highlights how various forms of media are overlapping.

While they may be spending less time watching TV, children are still consuming TV programmes. But their preference for using online services instead is becoming more obvious. 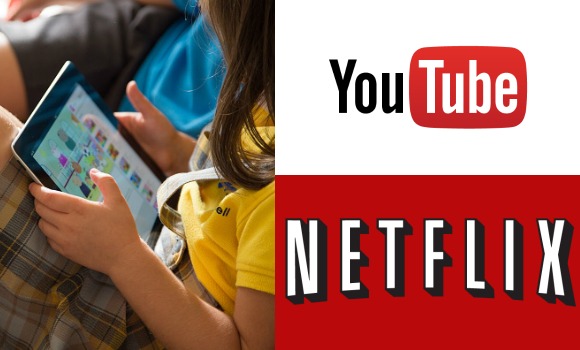 YouTube and Netflix emerge as the most popular medium, with over half of the respondents use them to watch various types of videos online.

Older teenagers (15 to 16-year-olds) show a change in habit in online viewing also, with less than 25 per cent watching TV shows as they are broadcast.

They would rather use on-demand services such as the BBC iPlayer, indicating an obvious shift away from traditional television channels.

Childwise research director, Simon Leggett, says: “Growing access to the Internet at any time and in any place, and a blurring of television content across channels and devices, brings a landmark change in behaviour this year.

“Children are now seeking out the content of their choice. They still find traditional TV programmes engaging, but are increasingly watching them online and on-demand or binge-watching box sets.”

A dramatic rise in the ownership of digital and web-connected devices by children in this age group contribute to this incredible change. 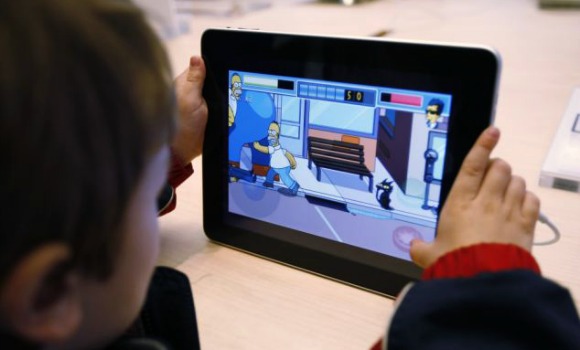 More than two-thirds of the survey’s respondents say they have their own tablets (with iPad as the most common). This marks a 50 per cent increase in ownership compared with 2015.

60 per cent of these children now access TV shows via their tablets, mobile phones or laptops.

They also use their devices to go on social media or popular websites, such as Snapchat, Instagram, Minecraft and Facebook.

Boys have a preference for sport titles including Match of the Day, whereas girls are found to prefer reality shows like Made in Chelsea. 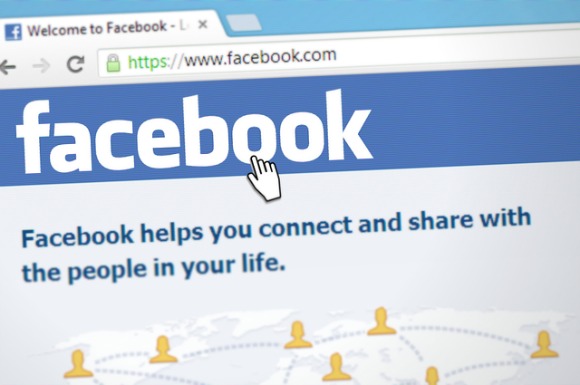 In addition, the study highlights how some technologies are being pushed out by the huge surge in access to mobile internet devices.

More and more young people are listening to music with their phones, instead of CD players. Printed magazines have also taken a hit, showing a decrease in regular readers.

Childwise’s study concludes how much young people’s lives nowadays are immersed in online activity, with tablets ownership taking over that of laptops and desktops for the first time.

Accessing the Internet via mobile phones is also described as ‘near universal’ amongst this generation.

Read more about how to decide the right time to give your children a mobile phone.