A new British film, titled Shield 5, will be shown entirely on Instagram, embracing the up and coming era of ‘Social Cinema’.

"I was excited by the limitations Instagram has - that videos are 15 seconds.”

Shield 5, a new movie designed specifically for ‘social cinema’, claims to be the first film shown entirely over Instagram.

It will ‘broadcast exclusively on Instagram’ and shown at 5pm (UK time).

Set in present day London, Shield 5 tells the story of on-the-run security driver, John Swift, who attempts to prove his innocence for murder and robbery. 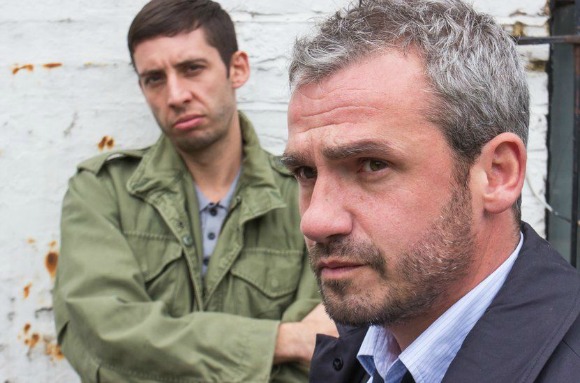 ‘Social cinema’ is a new phenomenon in social media where you are able to watch an entire film online via Instagram.

However, current features of Instagram require all videos to be no longer than 15 seconds.

This means the entire movie, with 28 clips to be shown over a month, will be altogether seven minutes long.

Director and creator of the film, Anthony Wilcox, believes this format will not cause a problem for audience engagement.

He says: “We wanted to make the story as layered and ambitious as possible.

“We’re also going to use photographs along with each episode to help tell the story and add more detail.” 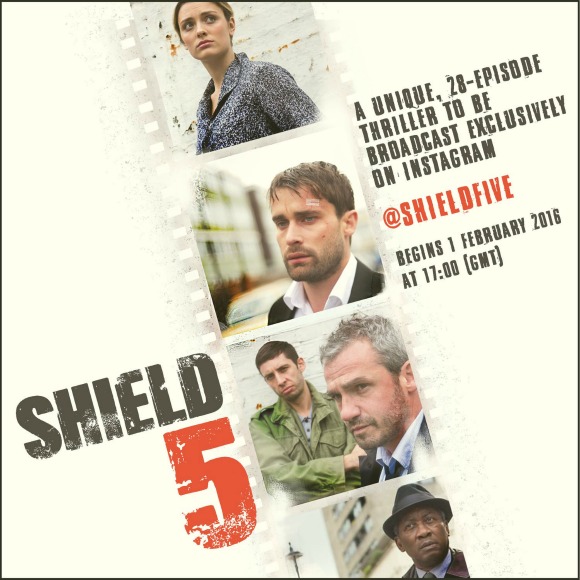 Shield 5 does not intend to compete with the likes of Netflix, or the real screen, but provide a new and interesting way to watch movies online.

This could be the beginning for the new age of ‘social cinema’, cleverly using Instagram to create a new way of accessing a story.

Wilcox, who has previously worked on films such as Hot Fuzz (2007) and Pearl Harbour (2001), compares his production as similar to a radio podcast serial. 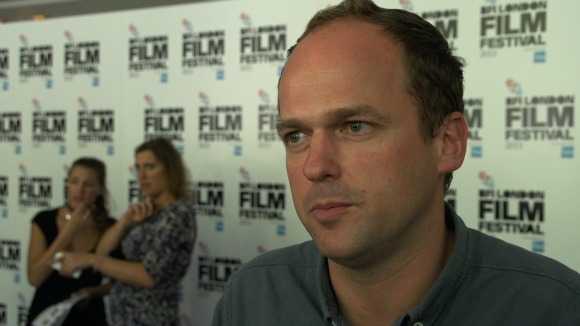 He says: “The way people are watching things is evolving and changing all the time so it seems like the right time to try something different.”

When commenting on the limitations of using Instagram, he says: “Weirdly it never felt limiting, it actually felt liberating. I was excited by the limitations Instagram has, which is that videos are 15 seconds.

“This is an experiment but I’m really confident the audience will enjoy it.”

If Shield 5 proves to be a success, Instagram could be interested in allowing a way for longer videos to be posted to the app, to create Instagram to be like another sort of television.

It will surely engage film lovers online, even if the movie is seven minutes.

Images courtesy of Shield 5, BFI and My World Films