The Bhangra Showdown 2016 comes to Birmingham

Competitive Bhangra returns to the stage for 2016, with The Bhangra Showdown hitting Birmingham’s Barclaycard Arena on February 20, 2016.

The show has seen performers like Jazzy B, Jaz Dhami and Sukshinder Shinda grace the stage.

The biggest Bhangra competition in the world, The Bhangra Showdown, hits the Midlands as it makes its Birmingham debut at the Barclaycard Arena on February 20, 2016.

Organised by the Imperial College Punjabi Society, The Bhangra Showdown is a charity event that embraces the vibrant colours of Punjabi culture through a competition between the best university Bhangra teams.

Started In 2007, the show has only become bigger and better where it has gone from venues such as Eventim Apollo to, most recently, the SSE Arena, and to this year’s venue, the Barclaycard Arena, formally known as NIA, in Birmingham. 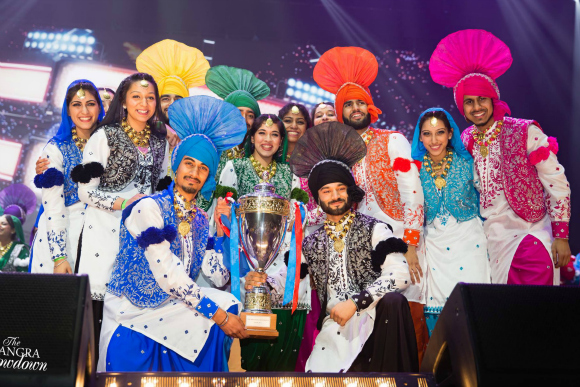 The standard of Bhangra dancing that the performances have shown in the past has made the Bhangra dance scene more recognised and appreciated globally.

One thing audiences can expect are huge punjabi tracks at the moment such as ‘Zindabaad Yariyaan’, ‘Gallan Mithiyaan‘, ‘Jatt di Yaari’ and ‘Gulaab’.

In the past, the show has seen performers like Jazzy B, Jas Dhami and Sukshinder Shinda grace the stage.
2016 will see 9 talented and solid teams competing. 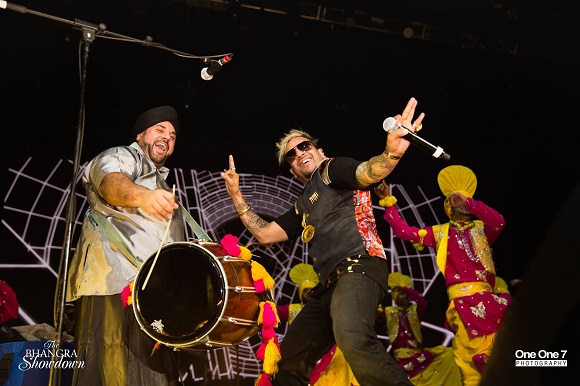 “Whilst the show has always been in London, it can be said that the capital of Bhangra in the UK is Birmingham.”

“Thus, we thought as a committee, it would be great to see the show in Birmingham this year. Whilst this has been a challenge for a committee based in London, we think that it will be a challenge that should pay off.” 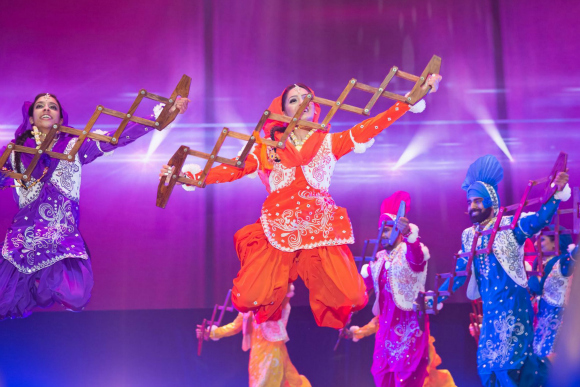 As well as crowning the winners of The Bhangra Showdown 2016, accolades will be given for ‘Best Dancers (Male and Female)’ and the ‘Veteran Award’.

With the standard of Bhangra increasing year on year and several new dancers entering the scene every year, it will be interesting to see who takes home the top honours.

2015’s show was in the SSE Arena, Wembley, and saw Imperial College being crowned champions. 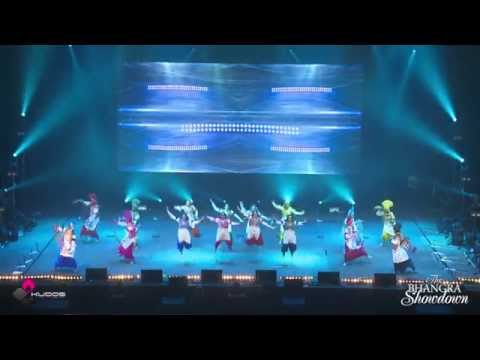 Second place went to University of Birmingham, who had won previously two times before.

With fierce competition between the universities, as well as performances being stepped up a notch, students and Bhangra fans alike are eager to see who will be the favourites to win The Bhangra Showdown 2016.

Prabs Sura, the captain of the Brunel Bhangra team, who came third last year, says: “We have been part of Showdown from the start. 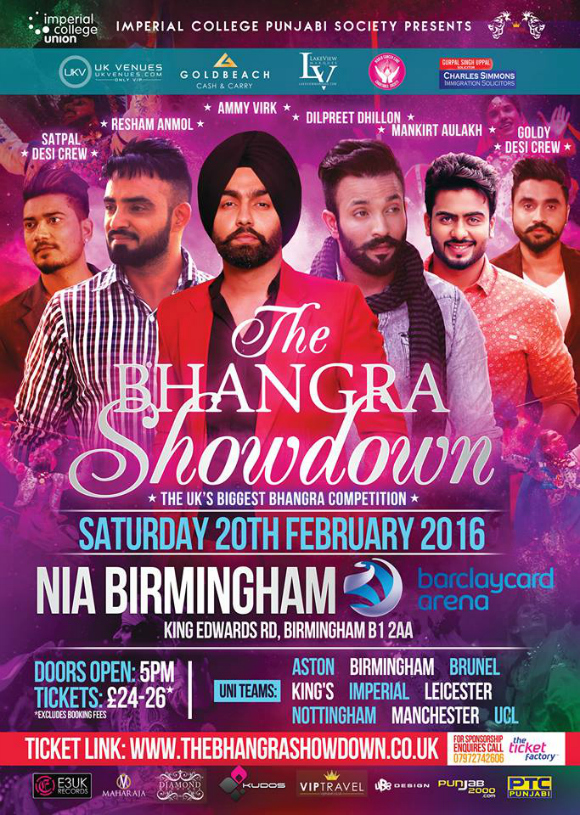 “This year, we’re bringing an exciting set that we hope is better than all our previous ones. Something a bit different and we’re bringing more to the competition, which we hope will make us win.”

Hamim Ahmad, the captain of the imperial Bhangra team, adds: “This will be the first time Imperial perform away from London. We’re excited and are looking forward to the challenge!”

Being a charity event, The Bhangra Showdown will support Khalsa Aid for 2016, an international relief organisation.

Their humanitarian efforts save the lives of thousands across the world in natural disasters as well as wars.

Kudos AV will be doing the production this year, so a high production value show can be expected. There will also be further exhibition acts to keep audiences at the edge of their seats between the various Bhangra performances.

Tickets for the February 20, 2016 show start at £24. For more details or to book tickets, visit the event page here.

Images courtesy of One One 7 Photography