Lakmé Fashion Week Winter Festive returns on August 24, 2016. This edition of the spectacular show will see some of India’s best models on the runway.

"model or not, everyone should be fit and healthy and take care of their body"

Lakmé Fashion Week returns to Mumbai for its Winter Festive 2016 edition on August 24, 2016.

Running until August 28, 2016, some of India’s best fashion designers will showcase their upcoming collections.

And to help them are some stunning and elegant models. Over 30 models are expected to walk the ramp at Lakmé Winter Festive this year.

Each model has proved their mettle when it comes to walking down the runway in some of the most coveted and intricate designer labels and brands.

Auditions are regularly held for the casting of models at Lakmé. DESIblitz presents some of the beautiful faces who will walk for the forthcoming fashion show. 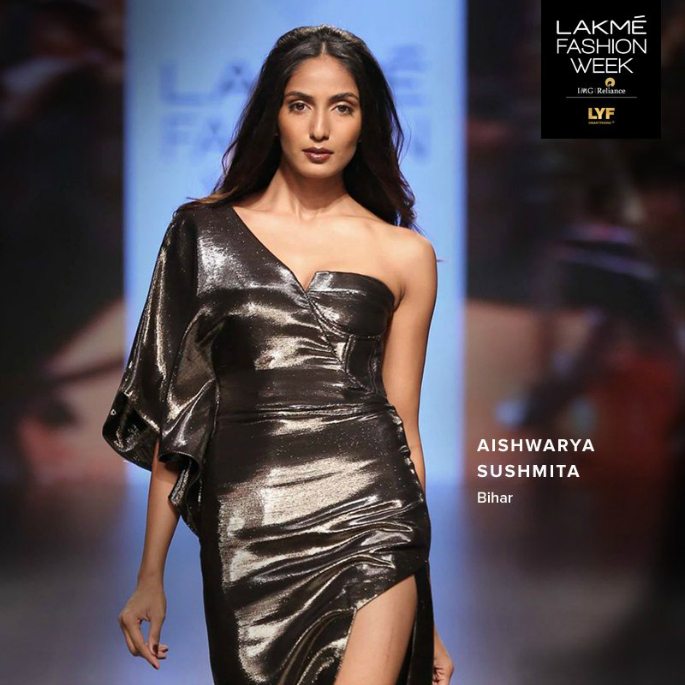 Aishwarya Sushmita born in 1994 is a singer, belly dancer and a national level badminton player from Darbhanga, Bihar. She is known for winning the reality show Kingfisher Supermodels 3 on NDTV Good times.

Her journey to becoming a model is quite an inspiring one. She started through the Miss India contest through Campus Princess – a beauty pageant. After being shortlisted, Aishwarya came to Mumbai. After one week of training, she was in the top 6 amongst 30 contestants.

Her parents were the backbone of the model and convinced her to pursue modelling as she made it to the top 6.

When asked in an interview by Rediff on how life changed after being a model, she said:

“I didn’t want to become a model because people have a misconception that models are into smoking and drinking. Models do get into all of this but it depends on the individual and how you take it.” 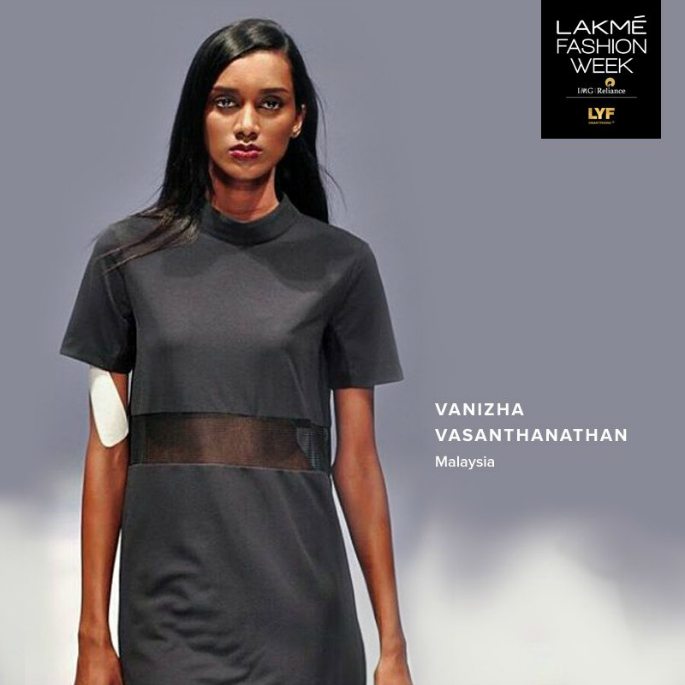 Meet Vanizha Vasanthanathan is one of Malaysia’s top models. She is the most photographed face in the industry. She started learning odissi at 15 but was too tall to participate in Sutra’s regular performances.

However, the qualities learnt as a dancer, the gracefulness and posture gave her an advantage of carrying herself elegantly.

GANJAM was her major Sutra production in which she was casted due to her distinctive tribal looks. She is a full time model and created a name for herself in Divya Nair’s ‘Stranded Soul in a Black Coffin’ modelling Amanda Brown’s gothic fashion creations. 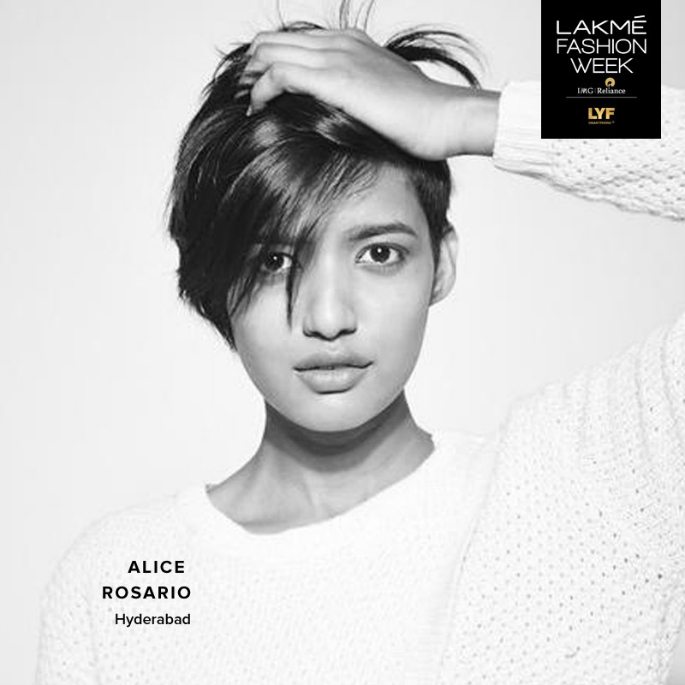 Alice Rosario is from Hyderabad. The 21 year old won the title of Grazia Cover Girl Hunt 2016. She featured on the cover for a couple of months, post winning.

The graceful model spoke about the cons of modelling in Deccan Chronicle. She pointed out how to distinguish real agents from fake ones. She said: “When agents from reputed agencies get in touch with you, they have basic language skills. That alone can help you realise that the person is not genuine.” 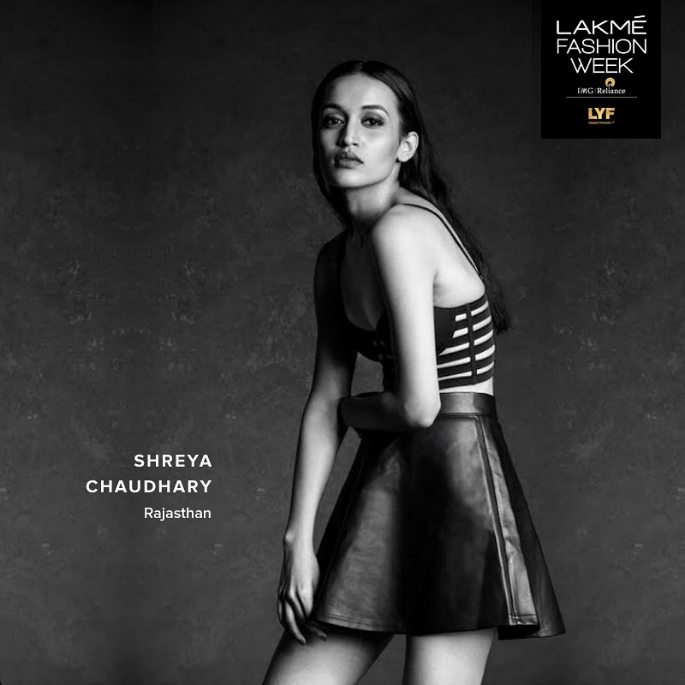 Mumbai’s Shreya Chaudhary has studied Mass Media at HR College. Shreya admits that she has always been fascinated by the world of modelling, wanting to ‘be one of them’.

She was 16 when she first walked the ramp for a college event in Mumbai. This began her modelling career and she continued to do college fashion shows and photoshoots for friend.

In 2014, Shreya walked the runway for the final of International Jewellery Week, but she admits that her biggest break has been Lakmé. 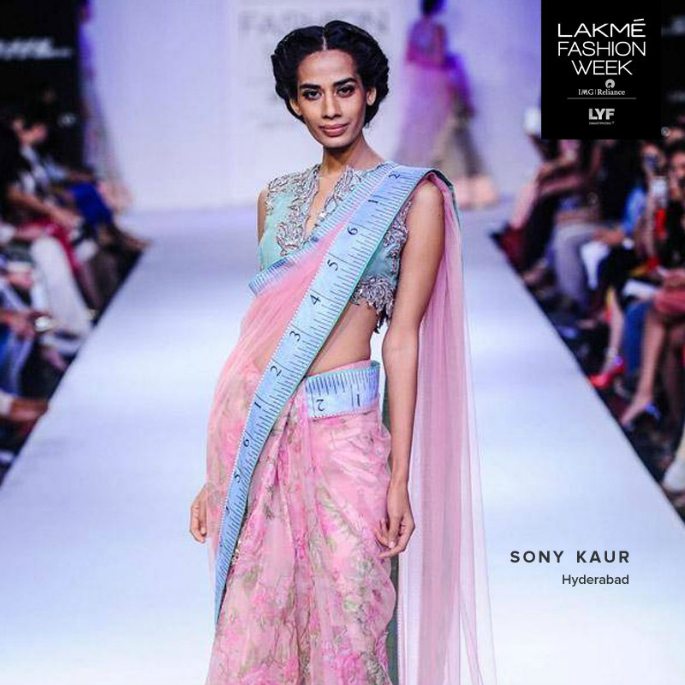 Hyderabad beauty, Sony Kaur believes that her success at modelling is her ability to keep fit:

“I work hard to keep myself fit. I love my body so fitness is very important to me and I stick to my diet and regime even if I’m traveling; model or not, everyone should be fit and healthy and take care of their body,” she tells Explosive Fashion.

As well as appearing at Lakmé Fashion week, she has shot for the likes of Shivan Narresh, Vikram Phadnis, Tarun Tahiliani, Rajat Tangri and Krishna Mehta. 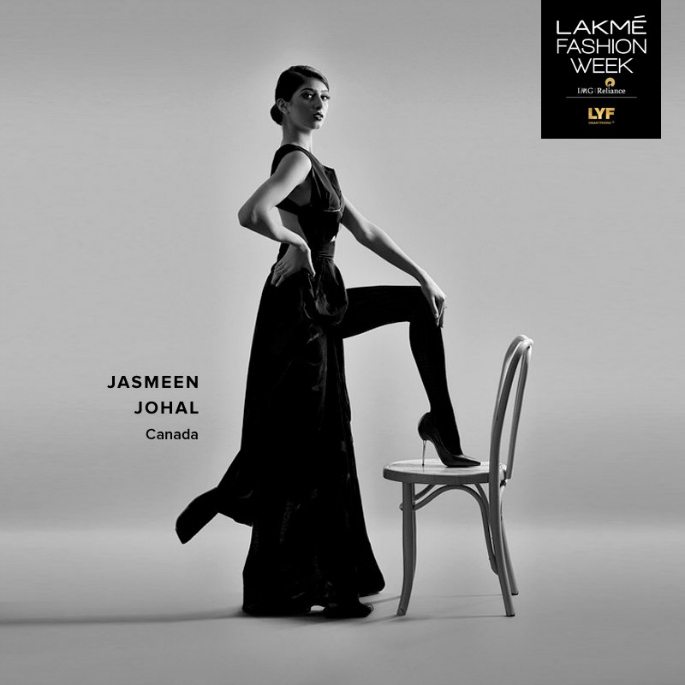 Travelling to Mumbai, Jasmeen aced the auditions for Lakmé, and has quickly become one of the latest faces to grace the Lakmé runway.

While she admits that show biz in India is a lot different than in Canada, she describes her Lakmé experience as a ‘learning experience’. 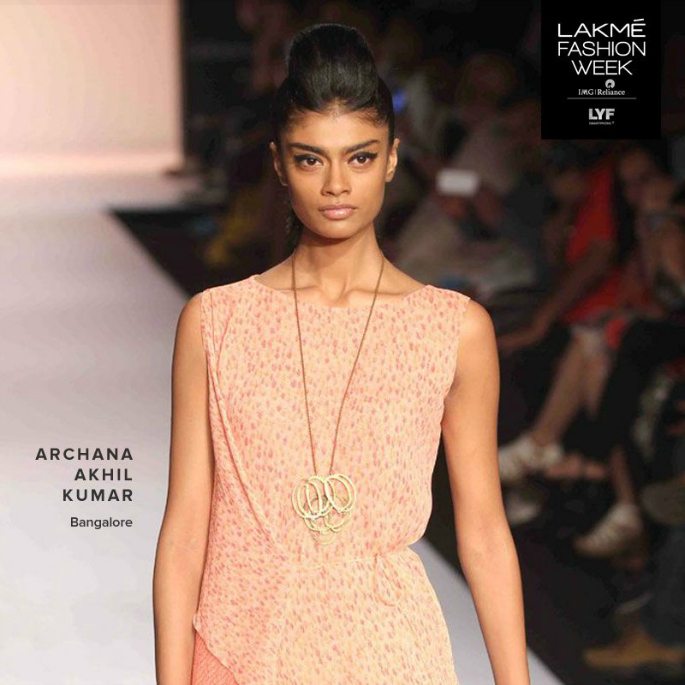 5’9’’ Archana is a Commerce graduate from Bangalore University. Now a regular at Lakmé, Archana first began modelling in Kerala in 2008 for a jewellery show.

She went to Shanghai in 2011 to take part in the Elite Look of the Year in 2011, where she was selected among the top 10 models around the world.

She has also been on the cover of some of the leading magazines in India, including Elle, Harper’s Bazaar and Grazia. She describes fashion as her passion. 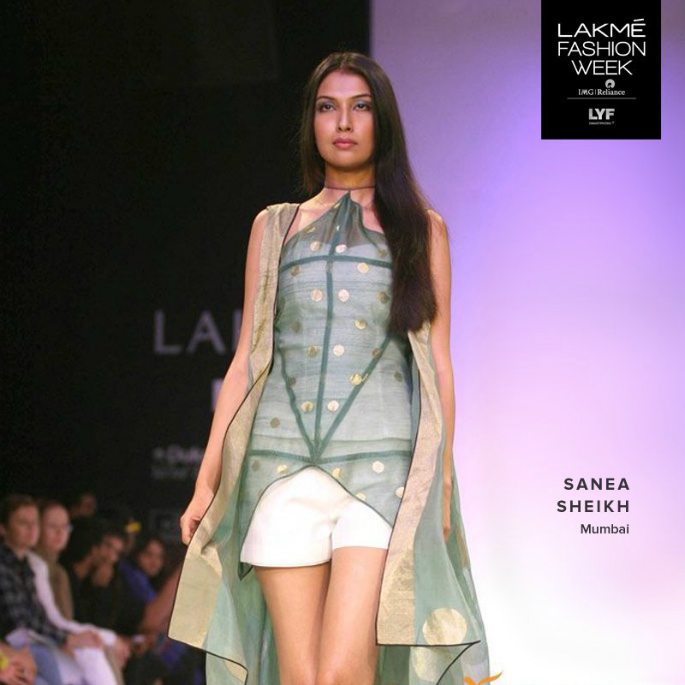 Sanea from Mumbai regards Sonam Kapoor as her fashion icon.

The exotic beauty loves her modelling career, especially walking for fashion shows like Lakmé. She says:

“Walking the ramp is like an adrenaline rush for me. Owning the ramp for a minute or two, with all eyes only on you, can give you quite a high.” 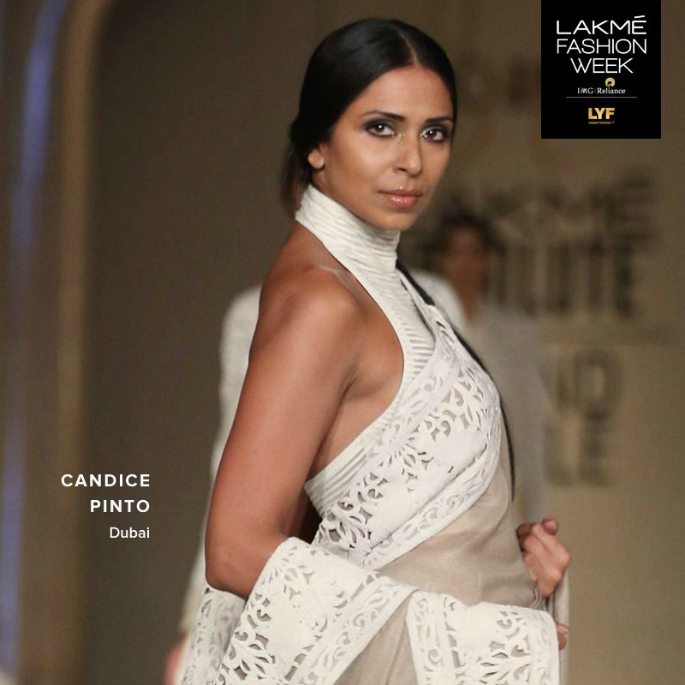 Indian supermodel, Candice Pinto has been gracing Lakmé Fashion Week for many years. The half Goan and half Mangalorean won her first beauty pageant at the age of 19.

Since then she has been on the cover of numerous Indian fashion magazines, as well as a regular at India’s biggest fashion shows.

For the first time ever, Lakmé have also held auditions for plus size models to walk the ramp at Winter Festive 2016. 10 winners were chosen after 3 competitive rounds of auditions.

DESIblitz are excited to see all of these stunning models strut their stuff on the runway at Lakmé Fashion Week Winter Festive 2016.

See more images from the Lakmé models in the gallery below: