The sixth episode of India’s Next Top Model Season 2 literally turn the eight contestants upside down before giving them an unexpected twist at elimination!

“Give me face! It’s all about your face!”

In the sixth week of the ferocious competition, India’s Next Top Model Season 2 has finally given us its first big twist.

And it all happens at judges’ deliberation! So, let’s find out what the eight lovely models get up to this week.

First, they meet Neeraj Gaba who reveals they will learn the art of balance and teamwork in an acrobatic challenge.

Both worried and amazed by the gymnast’s demonstration, the girls get ready to shoot in pairs on an aerial ring.

Akanksha and Poulomi work very well together, cleverly using their beautiful bodies to create many interesting angles in the shot. 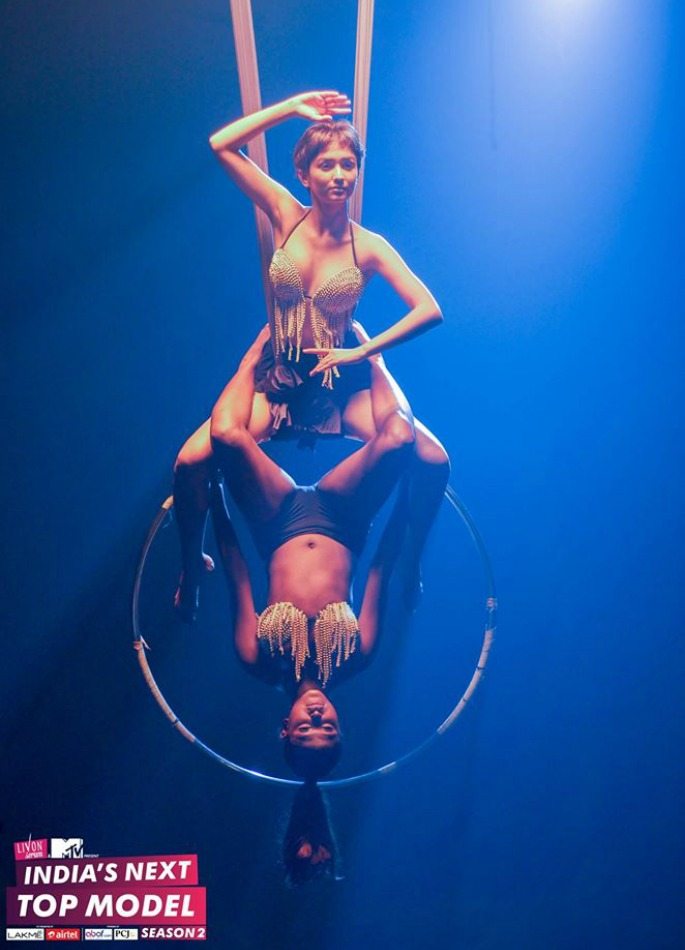 Rajashree and Subhamita, though wildly different in looks and personality, also bring style and spark to the set with their symmetrical poses.

Unfortunately, the same cannot be said for Neelam and Priya. Awkward and uncomfortable, they impress neither Neeraj nor the camera.

The last pair is Pranati and Jantee, who are also the glorious winners of the challenge.

The prize is, as usual, immunity at elimination. But the twist is that they have to decide who should take it.

At the photoshoot, Pranati volunteers to give the advantage to Jantee. As it turns out, the dusky model is going to need it to survive in the competition! 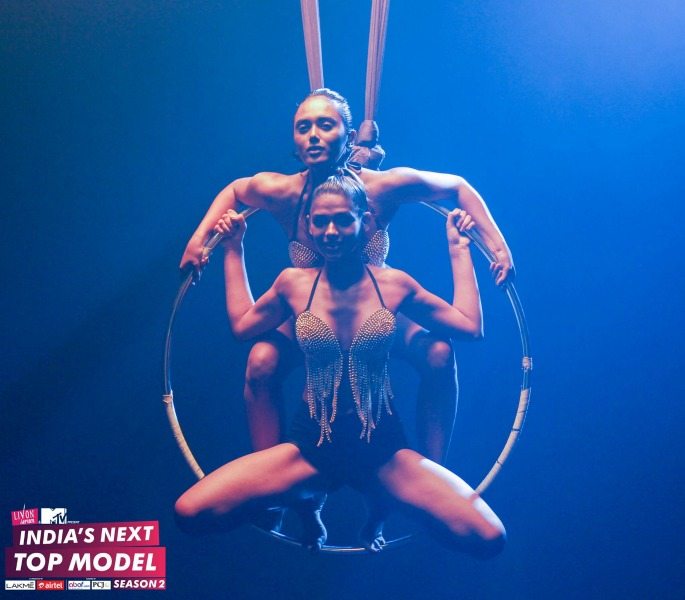 Top Model mentor and judge Anusha Dandekar announces the theme of the photoshoot is ‘recycle’.

In order to deliver the powerful message, the models will have to convey their emotions and expressions through the recycled garments.

However, some of the girls fall short and hit a terrible block with their interpretations.

Anusha commands: “Give me face! It’s all about your face!”

Well, poor Anusha can shout as many times as she can, but Neelam, Jantee and Subhamita just cannot seem to grasp the concept of the shoot. 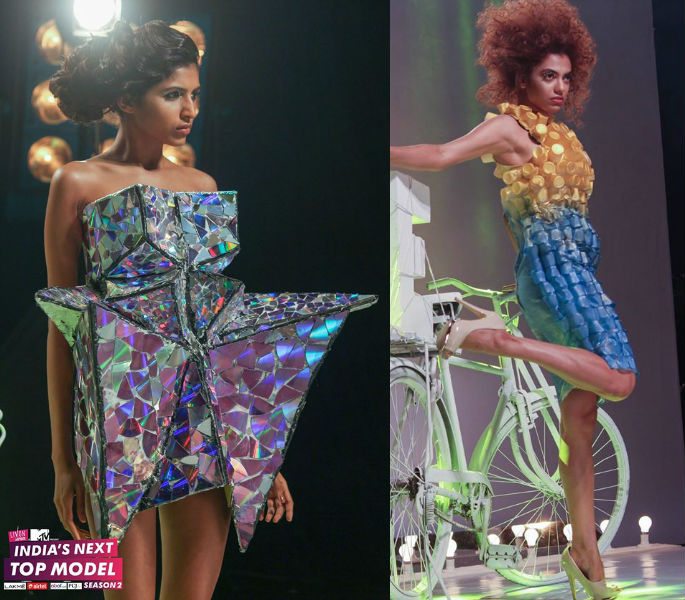 But, remember Jantee has immunity this week? That means no matter how awful her photo is, the judges would have no choice but let her proceed to the next round.

This is precisely the dilemma Lisa Haydon finds herself in.

Although the panel puts Subhamita and Poulomi in Bottom Two, the unanimous decision is that Jantee has the worst photo.

Unwilling to eliminate contestants who have done well, Lisa reveals no one will be leaving the house this week!

Despite being arch-enemies, Subhamita and ‘Polo’ embrace each other and breathe their biggest sighs of relief.

As for best photo of the week, Pranati has done the unthinkable and risen from Bottom Two to the top with her stunning shot in a newspaper dress. 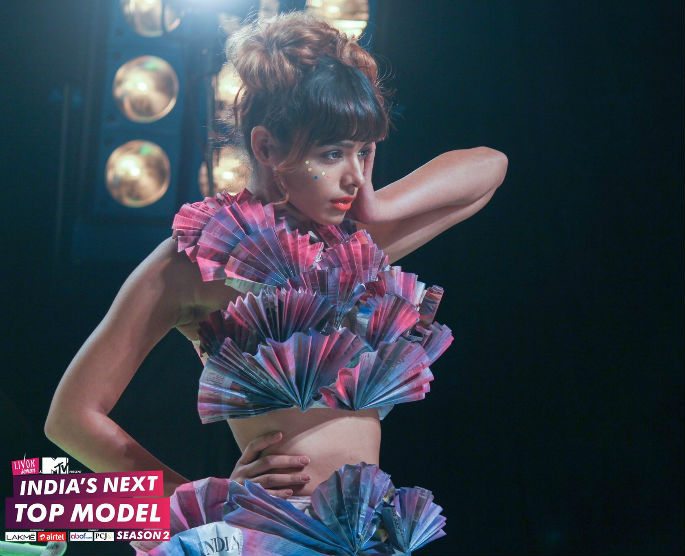 And to the disappointment of our readers, Priya remains in the competition.

Almost 50 per cent of you voted her out in the previous week, so let’s find out if she will finally pack her bag in the seventh episode!

Who will be eliminated in the Seventh Episode of India's Next Top Model 2?