Meet the 6 Finalists of India’s Next Top Model 3

The competition for India’s Next Top Model season 3 is hotting up! DESIblitz takes a closer look at the 6 finalists and their lives before the reality show.

India’s Next Top Model (INTM) returned to our screens on 21st October 2017. With the finalists whittled down to 6, the third season is in full swing and looks set to become a fierce competition!

From its first episode, this new series looks bigger and bolder than ever.

Kicking off with the models strutting down the runway in bikinis, and Malaika Arora Khan as the new host, fans are gripped by the new batch of contestants.

But what was life like for them before the reality show? How did their journey to India’s Next Top Model begin?

DESIblitz takes a closer look at the 6 finalists, helping you get to know the girls and their past achievements. 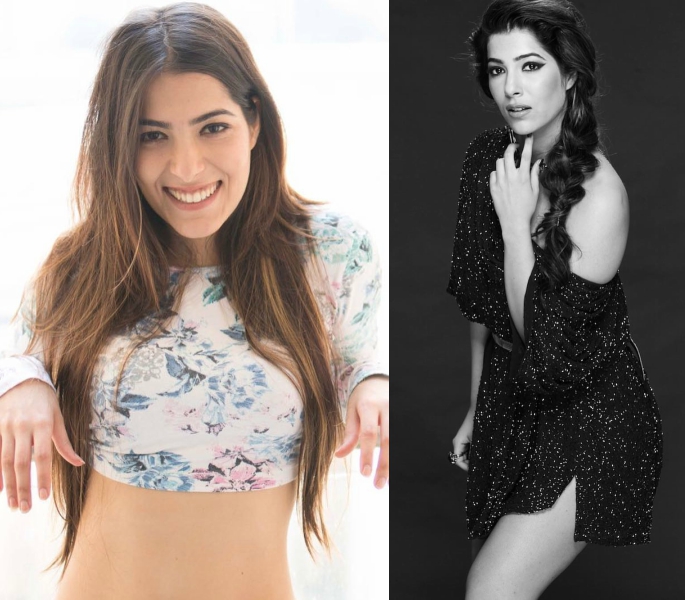 In addition, she has appeared in stunning photo shoots for Vogue and photographer Areesz Ganddi.

Throughout the competition, judges have praised the model for her beauty and determination. Indeed, she has impressed us each week. Take her sexy look for the pole dancing task, for example.

When Parina isn’t dazzling us with her spectacular poses, she enjoys yoga and travelling. 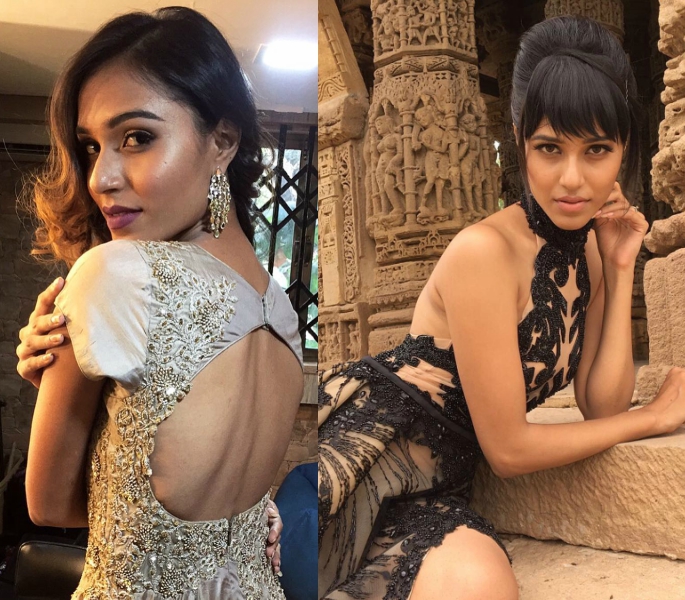 Prior to INTM, Riya Subodh has featured in a vast array of bridal shoots, looking incredible in gorgeous lehengas. She also became the first runner-up of Clean and Clear Ahmedabad Fresh Face in 2014, showing her extraordinary potential as a model.

She has also appeared in many fashions shows, particularly for jewellery, and modelled for Indian designers such as Mezen Taleb. In 2017, she made her TV debut by starring in Dil Boley Oberoi.

In the competition, Riya has proven herself as a capable contestant. However, fans will hope to see her fantastic skills in belly dancing. A phenomenal performer, she’s even participated in dance contests. 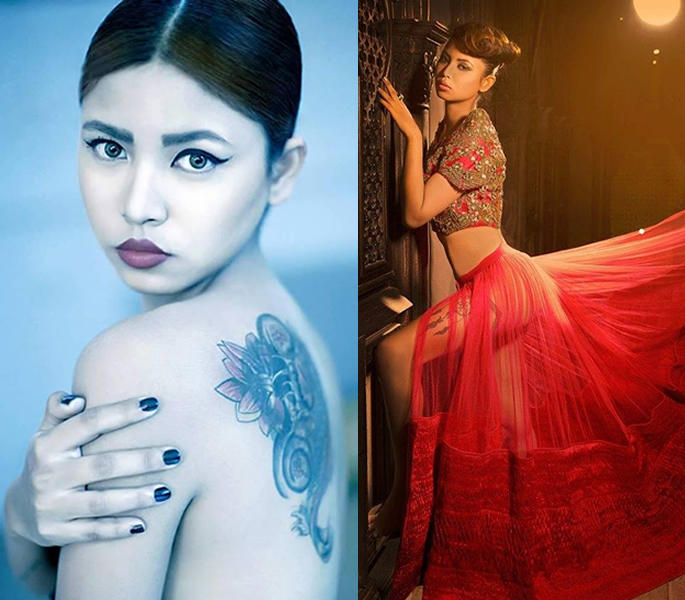 The youngest finalist in the competition; but don’t let this fool you! Eva hails as an edgy model, showing a big love for body art. Indeed, many of her photoshoots are bold, reflecting Eva’s ambition to become an outstanding star.

While sizzling in shoots, she also strutted down the runway in gorgeous ethnic fashion. Versatile and daring, the 19-year-old has proven herself to be a fierce competitor in INTM.

Eva has attracted a loyal fanbase, with over 10,000 following her on Instagram. Updating them with images of her travels and adorable pets, both her warm personality and beauty shine through.

At just a young age, Eva certainly carries the ambition and bravado for the third season. Perhaps she could be the one to watch out for? 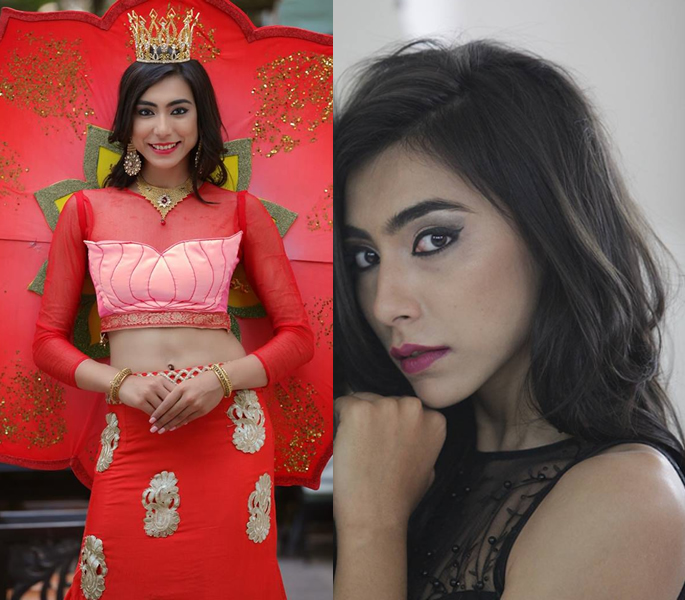 In 2016, Shweta became Miss Commonwealth Asia Pacific; a win that cemented her status as a stunning model. She also appeared in the 2016 Miss Commonwealth International Pageant, as well as Mr and Miss Citadel Pune in 2015.

The 21-year-old has walked down the runway for designers such as Neha Arora, acting as the showstopper. She also featured in glamorous photo shoots, wearing lavish ethnic gowns and couture outfits. Created by the likes of Komi Cherry and Verma Dmello.

A relatively new face to the world of modelling, INTM see amazing potential in Shweta. Will she continue to shine in the rest of the competition? 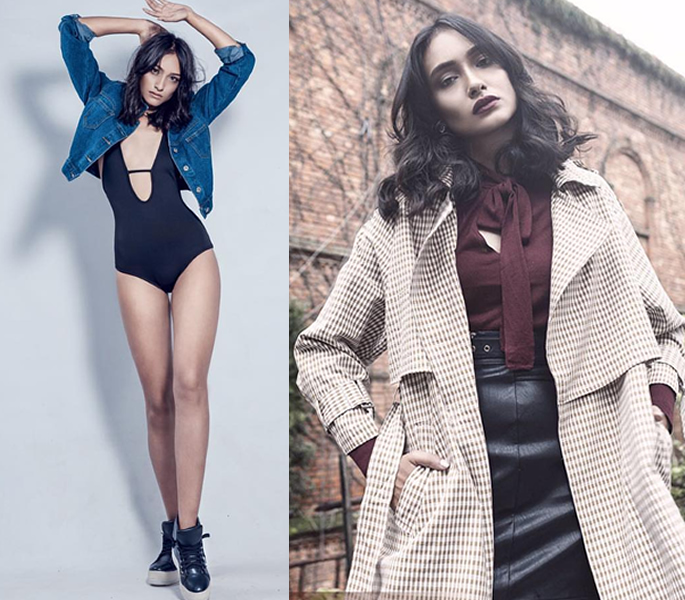 Hailing from Nepal, Sabita is the country’s first finalist to appear on the reality show. While she may appear as a new face to Indians, she’s already built a successful modelling career.

For example, the 22-year-old sizzled in gorgeous bikinis when she featured in TNM magazine in 2015. She’s also walked down the runway for famous fashion shows, including TGIF Fashion Week, Surya Nights and more.

Her inspiration is Alessandra Ambrosio, who won Asia’s Next Top Model season 1. Will she follow in her idol’s footsteps and become the next winner? 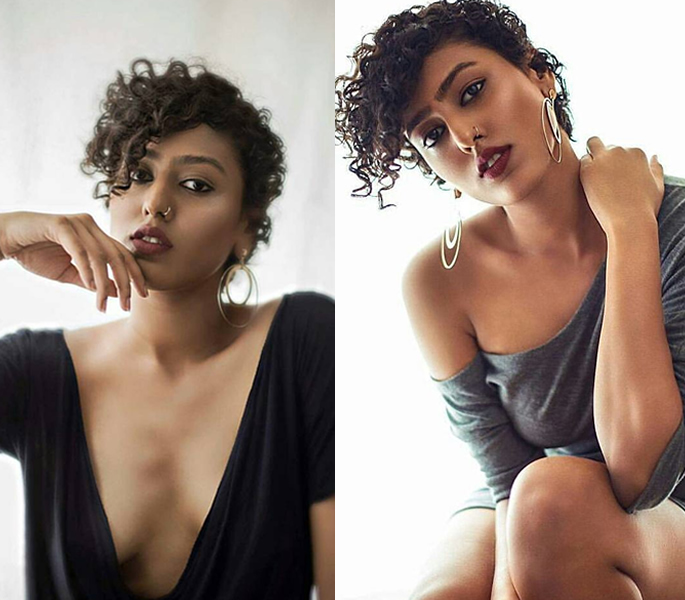 While Akanshka sizzles on screen as a fabulous model, she also works as a costume designer and stylist. She’s appeared in several photo shoots, which she shares with her 4,700 followers.

The 20-year-old also has a passion for fitness; partaking in regular workouts at the gym. She also enjoys travelling, having visited a series of dazzling locations.

Akanshka has certainly impressed the judges on INTM, wowing in the various tasks. Will she continue on her path to winning the third season?

In just a few more weeks, we will find out who will win India’s Next Top Model season 3. With the competition hotting up, the finalists will have to work hard to impress Malika, Milind and the other judges.

Who will win the season? It’s a tough call to tell – but we certainly can’t wait to find out!

Tune into India’s Next Top Model on Saturdays on MTV India.