During an attempt to evade the police, a disqualified driver stole a police car and ran over a police officer in Birmingham.

"Hussain’s only thought was to ensure his escape, whatever the cost."

Disqualified driver Mubashar Hussain, aged 29, of no fixed address, pleaded guilty to causing grievous bodily harm to a police officer he ran over with a police car.

He admitted running over PC Gareth Phillips with intent to resist arrest at a Pre-Trial Preparation Hearing (PTPH) at Birmingham Crown Court on September 9, 2019.

Hussain and Ahshan Ghafoor, aged 24, of Sparkhill, had been responsible for stealing a vehicle when the incident occurred on August 10, 2019.

The two men were seen by police, including PC Phillips, driving the stolen Range Rover on Moorcroft Road, Moseley, Birmingham.

Both men had stolen a similar vehicle the day before, and each had driven one of those cars dangerously a few hours before they were spotted by the police.

During a struggle, Hussain was tasered but he rushed to a police BMW and got into it.

He reversed the vehicle at speed, hitting several police officers, including PC Phillips. 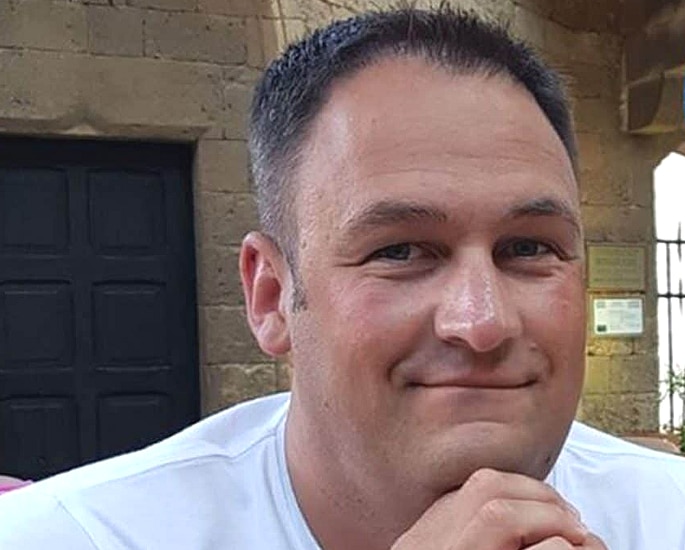 Hussain then drove forward, running over PC Phillips’ chest with both front and rear passenger wheels before fleeing the scene.

The disqualified driver reached speeds of 80mph through busy daytime traffic before abandoning the police car in Balsall Heath. He was later arrested.

PC Phillips suffered serious injuries to his chest and pelvic area. He underwent surgery and could remain in hospital for several months.

Ghafoor admitted to the theft of the two Range Rovers and dangerous driving. He also pleaded guilty to driving without insurance or a licence. 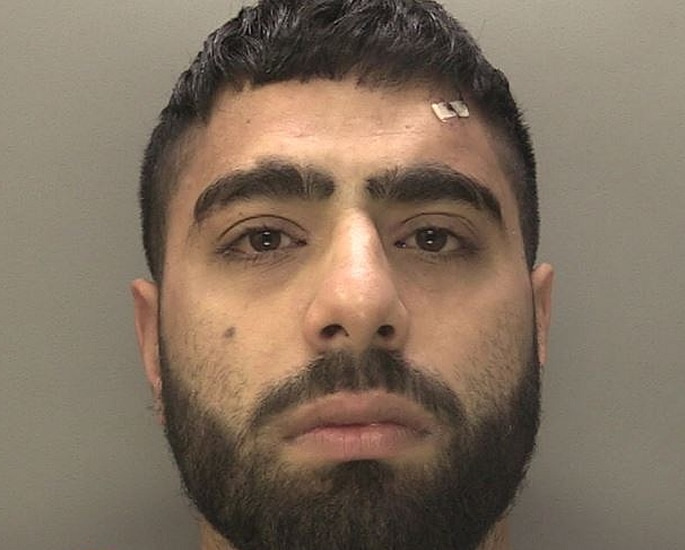 Following their pleas, Paul Farrow of the CPS said:

“This was a sickening offence where Hussain’s only thought was to ensure his escape, whatever the cost.

“PC Phillips has undergone significant and complex surgical procedures. Other officers too were injured as all bravely attempted to prevent the escape.

“Those at the scene were visibly distraught after witnessing Hussain’s actions.

“It is only by good fortune that further collisions did not occur when Hussain fled the scene, such were the speeds he reached.”

“Our thoughts are with PC Phillips as he embarks upon a long road to what is hoped will be a full recovery, although this remains uncertain.”

Birmingham Mail reported that Mubashar Hussain and Ahshan Ghafoor will be sentenced in October 2019, at Birmingham Crown Court.