EastEnders the iconic BBC soap will see the arrival of a new family of Punjabi brothers, the Panesars. Kheerat, Jags and Vinny are set to ‘settle a score’.

"I can’t wait to get started and for viewers to meet the Panesars."

BBC’s EastEnders will see a new family of brothers appear in Walford in Autumn 2019. The Panesars, namely Kheerat, Jags and Vinny, are getting ready to cause some upheaval on the famous series.

The BBC says that their arrival and move into Albert Square could mean drama for one other family in the soap.

The personalities are said to be different of each of the brothers, but together, and as a Punjabi family, they are a “force to be reckoned with”.

Jaz Deol, Amar Adatia and Shiv Jalota will be playing the roles of the Panesar brothers in EastEnders.

Actor Jaz Deol will be playing the part of Kheerat who is the eldest Panesar brother. He’s an established businessman, keeps the brothers in check and is the envy of his younger brother Jags. 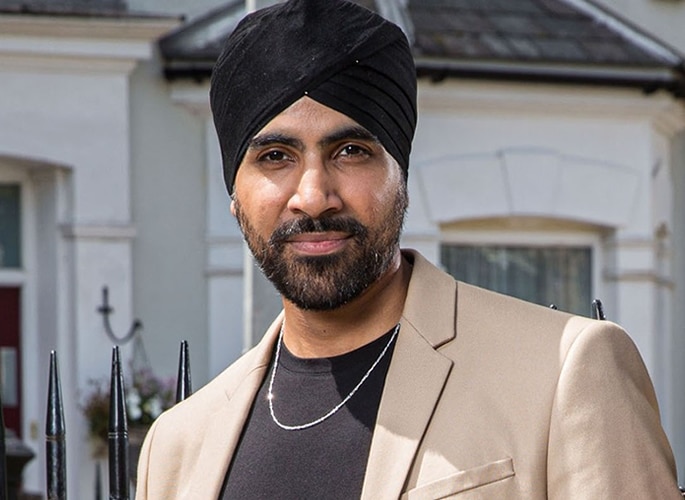 Regarding his soap debut as Kheerat, The Halcyon actor said:

“I’m very proud and excited to be joining such an iconic show and bringing to life a character that is a reflection of the cultural background that I and many others come from in today’s modern Britain.

“I can’t wait to get started and for viewers to meet the Panesars.”

Wanting to be like his elder brother, Jags the middle brother, is played by Amar Adatia. A lad who tries too hard and encounters failures, Jags leaves the family unimpressed. 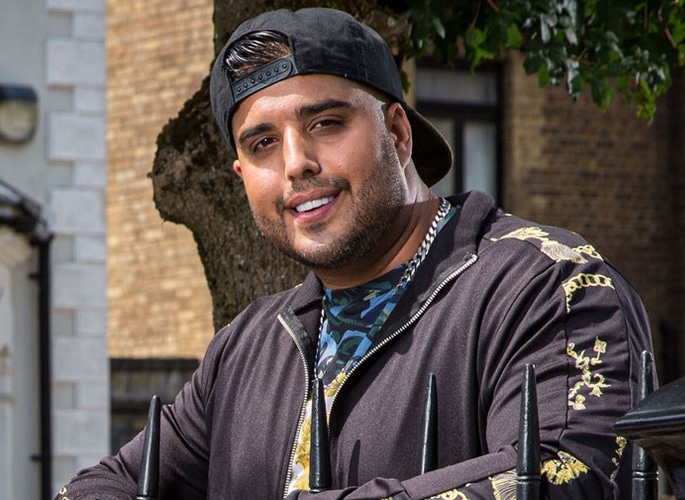 Speaking about his opportunity to be part of the Panesars and appear on the iconic soap, Adatia, of Dead Ringer, Brief Encounters and The Path to 9/11 fame said:

“My younger self would never have believed I’d be on EastEnders.”

“It’s pretty amazing to be part of one of the most iconic television shows alongside some of the best actors in the business. I really am so grateful.”

The youngest of the brothers Vinny, is played by Shiv Jolata. This brother is the golden child of the family but also the biggest troublemaker, so get ready for some dramatic storylines related to his character. 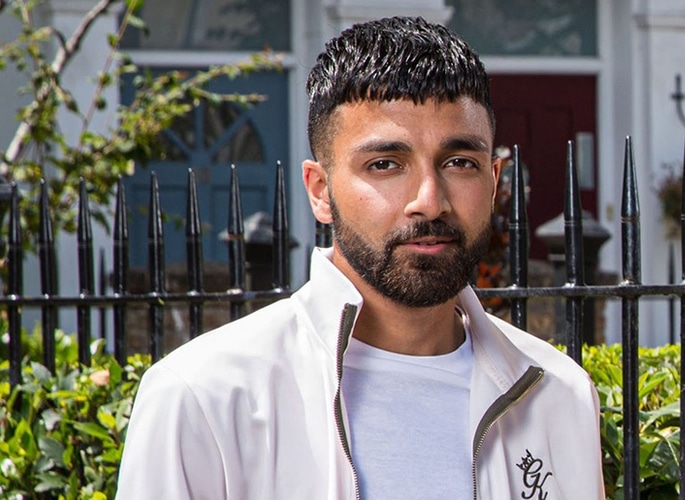 “It still hasn’t sunk in that I’m going to be on EastEnders.

“As a young boy, I remember being introduced to the Masood family and thinking there are people like me on television.

“To be part of that next generation of people representing my identity is a blessing. I couldn’t be more excited.”

“The Panesar family are set arrive this autumn and will bring their own unique blend of charm and chaos onto the Square.

“A British Asian family of Punjabi Sikh heritage, Kheerat, Jags and Vinny are three very different brothers who turn up in Walford looking to settle a score – however, fate quickly takes a hand and they find themselves staying for good.

“We’re thrilled to be introducing this vibrant new family to Walford and to be sharing their stories.”

So, look out for the Panesar brothers in the Autumn on BBC One and get ready for some regular drama and interesting storylines hopefully with a Punjabi twist!