Amitabh Bachchan is known as one of Bollywood’s finest actors. His amazing career has seen him win numerous accolades, and now, the Dadasaheb Phalke Award.

“The entire country and international community is happy."

The award ceremony took place at the Rashtrapati Bhavan in New Delhi. Amitabh attended the evening alongside his family and friends.

The Dadasaheb Phalke Award is known as India’s highest film honour in the national capital and is given on behalf of the Government of India.

Phalke is known as ‘The Father of Indian Cinema.’ The annual award is presented at the National Film Awards by the Dicrectorate of Film Festivals. 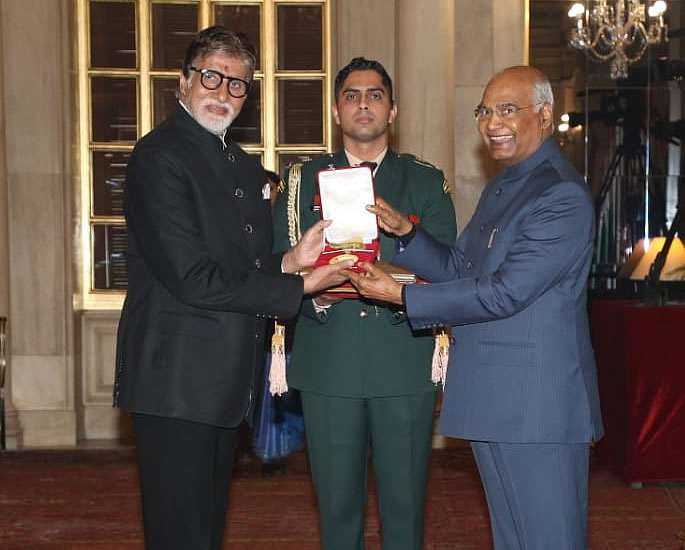 In September 2019, Union Minister Prakash Javadekar had revealed that Big B will be bestowed the Dadasaheb Phalke Award. He took to Twitter to announce the news saying:

“The legend Amitabh Bachchan who entertained and inspired for 2 generations has been selected unanimously for Dadasaheb Phalke Award.

“The entire country and international community is happy. My heartiest congratulations to him.” 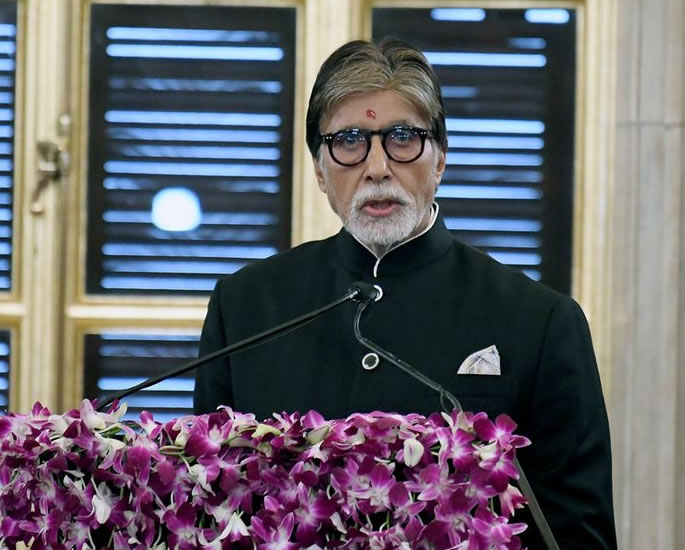 Upon receiving the award, Amitabh took to the podium to express his gratitude saying in a heartfelt speech. He said:

(When the award was announced, I had a doubt in my mind.)

(Is this a signal stating that you have worked a lot and now I need to sit at home?)

(Because I still have some unfulfilled work that needs to be completed.)

Instantly after the news circulation of Amitabh receiving the award, wishes began pouring in from fans and family.

The legendary actor’s son, Abhishek Bachchan took to Instagram to express his delight on his father winning this prestigious award.

He posted a picture of Amitabh Bachchan along with the caption:

“My inspiration. My hero. Congratulations Pa on the Dadasaheb Phalke Award. We are all so, so proud of you. Love you.” 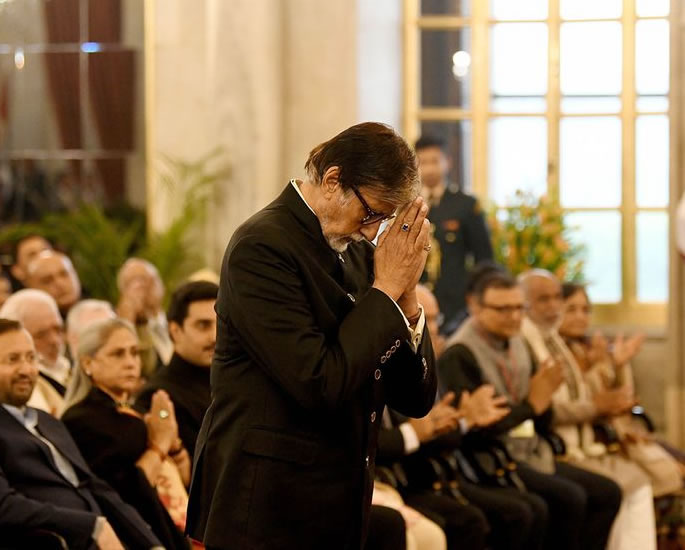 2019 was an amazing year at the box office for Amitabh Bachchan who was last seen on the big screen in Badla alongside Taapsee Pannu.

He also hosted the Indian version of reality show Who Wants to Be a Millionaire, titled Kaun Banega Crorepati.

DESIblitz congratulates Amitabh Bachchan for the Dadasaheb Phalke Award and all his tremendous achievements till date.

Ayesha is an English graduate with an aesthetic eye. Her fascination lies in sports, fashion and beauty. Also, she does not shy away from controversial subjects. Her motto is: “no two days are the same, that is what makes life worth living.”
Sacha Dhawan stars in BBC’s Dracula as Dr. Sharma
Kartik Aaryan to play Punjabi Singer Amar Singh Chamkila?