Bollywood actor Kartik Aaryan has been reportedly roped in to play the role of Punjabi singer Amar Singh Chamkila. Let’s find out more.

His music earned him a controversial reputation.

Bollywood’s most sought-after actor Kartik Aaryan is allegedly starring in a biopic film and is set to play Punjabi singer Amar Singh Chamkila.

Kartik has enjoyed two major successes in 2019 with Luka Chuppi and Pati Patni Aur Who.

Joining forces once again with director and producer Imtiaz Ali, Kartik is due to embark on his first-ever biopic film.

It has been reported that Kartik Aaryan has been approached for the role of Punjabi singer Amar Singh Chamkila.

According to the grapevine: “Kartik Aaryan has been reportedly approached to play the role of popular Punjabi singer late Amar Singh Chamkila.

“This would be another collaboration between Kartik and Imtiaz. But, the filmmaker will not direct it.

“The film will be produced by Imtiaz Ali and Reliance Entertainment and directed by Imtiaz’s brother Sajid Ali who made his directorial debut last year (2018) with Avinash Tiwary’s Laila Majnu.” 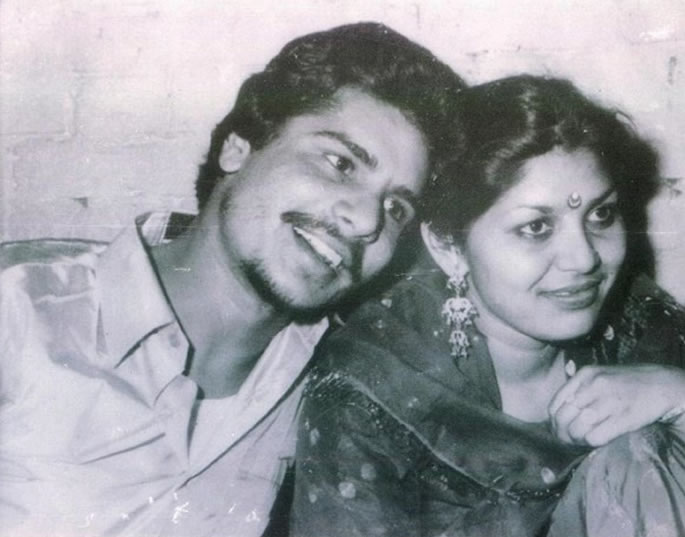 He hailed from a village near Ludhiana in Punjab, India and became known by the stage name Chamkila. He was deemed as one of the best Punjabi performers.

Chamkila’s music was influenced by his surroundings, with the commentary being on Punjab, its culture, extra-marital affairs, coming of age, drinking and more.

These subject choices for his music earned him a controversial reputation. His critics condemned his music as indecent, however, his fans regarded it as a truthful representation of society.

Some of his most well-known songs include ‘Takue Te Takua’, ‘Pehle Lalkare Naal’, ‘Jatt Di Dushmani’ and many more.

On March 8, 1988, he was due to perform in Mehsampur but his life took a turn for the worse. Chamilka and his wife Amarjot, who was also a singer, were assassinated as they left their vehicle.

The pair were gunned down along with two members of his band. It was reported a gang of youths on motorbikes fired several rounds fatally wounding the couple and their entourage.

Despite this merciless killing, the culprits were never caught and the case remains unresolved till date.

It will be interesting to see Kartik Aaryan essay the role of Chamkila.

As of yet, there has been no official confirmation of the film, however, we look forward to seeing this story come to life. 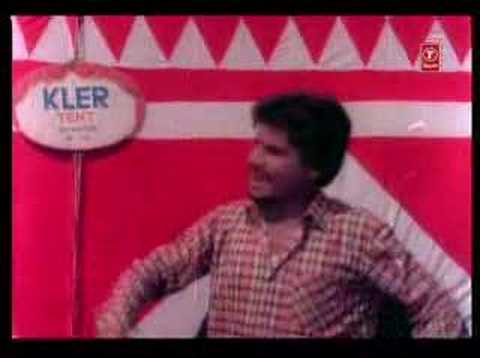 Ayesha is an English graduate with an aesthetic eye. Her fascination lies in sports, fashion and beauty. Also, she does not shy away from controversial subjects. Her motto is: “no two days are the same, that is what makes life worth living.”
Amitabh Bachchan receives the Dadasaheb Phalke Award
Kangana’s sister Rangoli slams Forbes India with Legal Notice