"We came not knowing anyone, but leave as fans of all their music.”

And it was a hugely successful night at the iconic BBC Maida Vale Studios in London.

Harris Hameed, Leo Kalyan, Anisa, Pak-Man, and Shaker the Baker were all there to showcase their promising talent.

The event featured some incredible performances by all of the artists on a special day for everyone involved.

DESIblitz hears exclusively from BBC radio presenter, Bobby Friction, and the singer-songwriter, Anisa, about their views on Future Sounds.

We also bring you the latest information on all of the performing artists and the details about their new releases.

After bringing out his special guest, MoeLogo, to support him with ‘Eyes On Me’, Shide made a massive announcement.

He said: “My next single is with Chipmunk. The video is nearly done now and it’ll be out soon. We’re really trying to progress the Asian scene into the mainstream.”

A truly incredible start to BBC Asian Network Future Sounds, and it only got better from there. 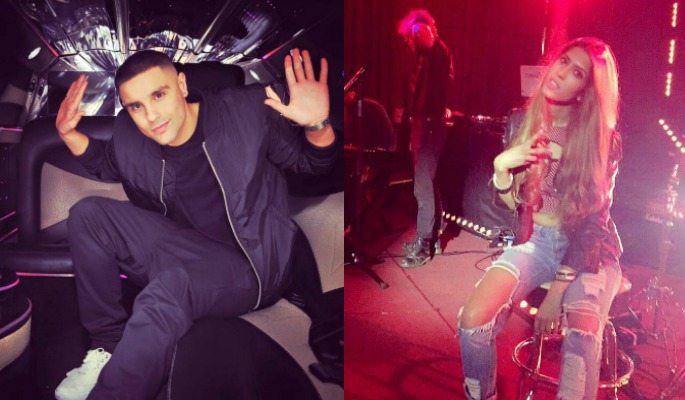 Tasha Tah came out next for her second appearance at Future Sounds, and the urban Punjabi queen wowed the crowd.

She began with an incredible performance of her hit track, ‘Haan de Munde’, before beautifully singing ‘Haaniya’, a song that Tasha wrote especially for Maida Vale.

The singer-songwriter also brilliantly performed ‘Malang’ and a unique cover to ‘I Hate U, I Love U’ by Gnash.

Before leaving, Tasha gave the crowd an exclusive listen to her brand new track which releases in October 2016.

Speaking about ‘Oi Oi’, Tasha says: “It is a really fun mix of reggae and Punjabi music. I wanted to do something different, and I’m in that vibe where I just want to dance and have fun, and I want my audience to feel the same.” 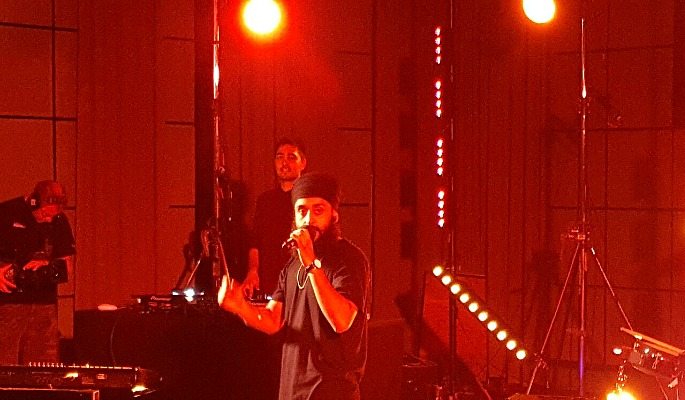 He gave the audience an exclusive listen to three tracks which are set to appear on his new upcoming album. Produced by PropheC, ‘Fame’ is a track you must keep a look out for.

Bring It Home will be Fateh’s first ever solo album, and is set for worldwide release on September 30, 2016.

But BBC Future Sounds isn’t about the established musicians, it’s about hearing some of the biggest upcoming artists.

The 18-year-old singer-songwriter, Harris Hameed, confidently took to the stage before wowing with his soulful voice. His track, ‘Young’ was particularly impressive.

Hameed recently appeared on BBC’s The Voice in 2015, and released his debut EP, ‘Time’ in February 2016. A big future is certainly ahead for the youngster from Leeds, UK. 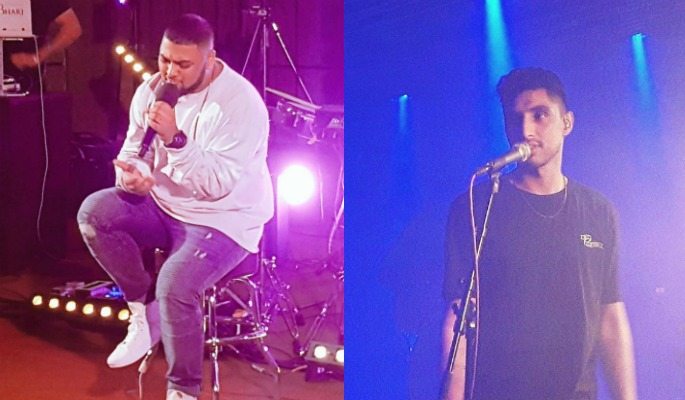 Leo Kalyan was the final act of Future Sounds 2016. The singer and producer released his own debut EP called ‘Silver Linings’ in 2015.

But before Kalyan’s brilliant closing performance, the audience were able to see two more impressive acts.

Anisa showed the crowd exactly why she was chosen as a supporting act to Brandy at the O2 Arena, London.

The singer-songwriter from Manchester, UK, showcased her powerful voice to the audience before also displaying her skills with a piano. 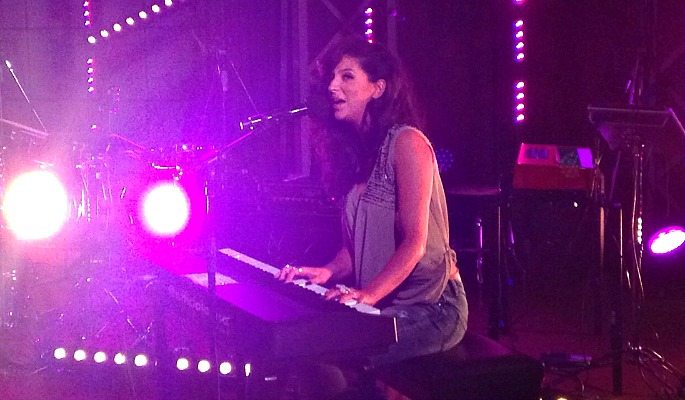 Anisa only released her all-acoustic debut EP called ‘Music’ in July 2016 but is already planning the release of her second. Her new EP will feature her amazing vocals for the first time.

But before that, Anisa will be releasing her first ever single, ‘Who Am I’, in October 2016. DESIblitz caught up with Anisa after the show to talk about her new single and EP.

She says: “’Who Am I’ is about being a few different people trapped inside one body. The song tells people that it’s okay if you don’t know who you are. ‘Skip to the Good Part’ is from my new EP which will release around Christmas time 2016.”

The Asian rappers Pak-Man and Shaker the Baker tore up the stage with their performance.

The duo performed individually and together, but each time really hit home with their powerful lyrics and catchy tunes.

What they said about BBC Future Sounds 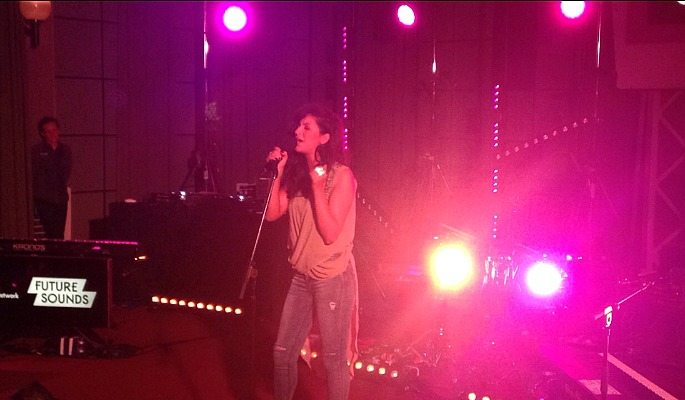 Anisa was full of praise for Future Sounds when we spoke to her after the show. She says:

“Future Sounds is amazing because as emerging, unsigned artists, we’re always looking for new and exciting ways to connect with music lovers and potential fans. There’s no better way to do that than with live music, so being able to play here is incredible.”

And she wasn’t the only one. DESIblitz also spoke to some fans after the show, and they were more than happy with what they saw.

Shelagh and Anj said: “Future Sounds does well to promote the upcoming singers while giving a good show to the fans. It’s good that already established artists are supporting the upcoming ones.”

Nabila and Farzana add: “It’s been a fantastic evening and we’ve really enjoyed ourselves. Future Sounds is a great platform for new and upcoming artists to showcase their talent. We came not knowing anyone, but leave as fans of all their music.”

BBC Asian Network radio presenter, Bobby Friction, believes that this could be the beginning of something new in the Asian music industry.

He tells DESIblitz: “Tonight’s been really special, it feels like the start of a new movement. We’re about to see another great new musical movement.”

All of the performing artists have brand new music coming out soon. So be sure to keep a look out, as their material could well be the start of something new and something big.