How Questions asked in Arranged Marriages are Changing

Arranged Marriages are changing. Where once men and women gave into traditional cultural expectations, they are now asking very different questions.

A brief definition of an arranged marriage is it’s a union of two people planned and agreed by the family or guardians of the couple concerned.

Such arrangements in marriages are associated with South Asia and Middle Eastern countries.

In India, there is research that suggests arranged marriages originated from the Vedic period in the now known Hindu religion.

Whilst the idea of an arranged marriage may seem archaic and old fashioned to the Western world, the trend did exist in England too, especially amongst the monarchy and dignitaries.

As more and more South Asians migrated abroad this social culture and norm came with them. So, parents becoming involved in finding a life partner for their son/daughter is not uncommon among Asians.

We look at how questions asked in arranged marriages are changing via the exchange of traditional to modern values.

Arranged Marriages Questions in the Past

In the early days, arranged marriages were done through a vichola (matchmaker) who more often than not was a common friend to both parties’ families.

The vichola was essentially the go-between for both families, prior to a meeting in a mutual location, to establish whether the boy/girl in question was going to be suitable, questions in the nature of:

At the meeting, questions would become more specific and aimed directly at the potential couple to ascertain whether or not they were well suited:

Arranged marriages have evolved over time; going from the bride and groom being completely anonymous to each other until their wedding day to questions evolving prior to a wedding in the arranged marriage set up by their families. 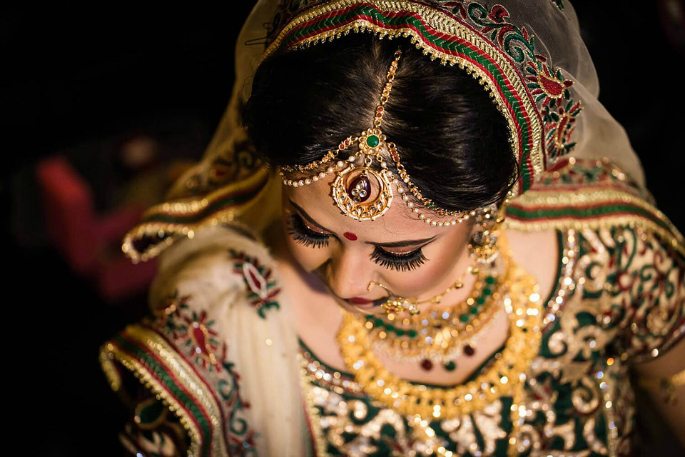 In today’s age, women are becoming more educated and are putting off getting married until later in life.

Whilst families can play a role and occasionally set up a meeting with a potential bride or groom, their questions have also evolved to be more specific:

Questions have also moved on for men towards women.

They possibly have higher expectations, as historically the financial strains of a family fell on the man, to ensure he could provide.

But with better jobs and more opportunities for women to further their own careers this is no longer the responsibility of one person.

Arranged Marriage Questions in the Future

The trend is increasing already in some south Asian families the vichola now seems to be a distant memory as they’re afraid of the repercussions if the marriage doesn’t work.

This has led to a more ‘modern’ approach and using the Internet find one’s own partner. 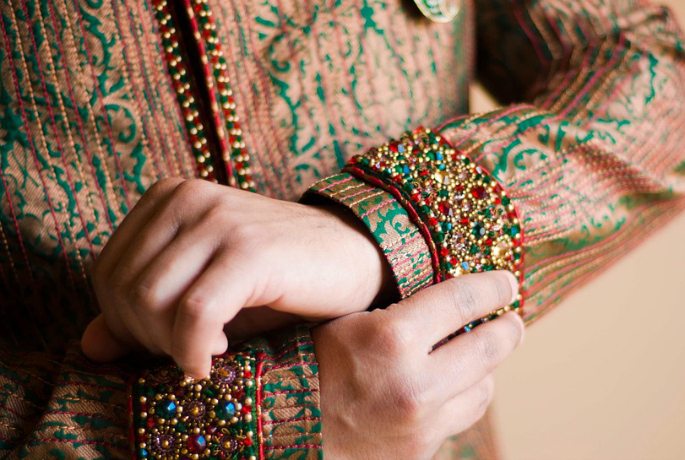 Young Asians no longer rely too heavily on their parents or relatives in helping to pick a potential spouse.

The advent of online dating and technology allowing young Asians to connect and disconnect from those who aren’t up to scratch has become normal.

Accepting someone just because they are the same age or from the same background as you is no longer an option.

Questions are being asked even before a real face to face interaction.

Dating sites have their own messaging system, so even before numbers are exchanged and WhatsApp messages are sent, questions can be asked and established before moving on to a telephone call:

Women, especially are becoming more empowered and fighting for equality.

The idea of an arranged marriage without knowing much more than whether horoscopes match is no longer acceptable.

With better equal rights and being more open about their sexuality the arranged marriage trend looks to be a dying one.

Whilst still integral to the social culture of a South Asians life and upbringing, it looks like the shift towards a western way of thinking such as dating for years before marriage, and even the rise of live-in relationships, could eventually change the social norm of arranged marriages for good.

British Asians are mingling with other cultures and nationalities that mixed marriages are also on the rise.

So, questions are undoubtedly changing and it looks as though it’s no longer about what income you have or whether or not you can cook.

So, does it look as if arranged marriages will become a distant memory in the not so distant future?

Mani is a Business Studies Graduate. Loves to read, travel, binge on Netflix and lives in her joggers. Her motto is: ‘live for today what bothers you now won’t matter in a year’.
‘SHE-E.O.’ Miki Agrawal accused of Sexually Harassing Female Employee
Indian Boy at 14 is a Father after Sex with an 18-year-old Girl