“SHE-E.O” Miki Agrawal faces accusations of sexual harassment. An ex-employee reveals how the ex-CEO made sexual comments and appeared nude at work.

Further claims also accuse her of holding video conferences while appearing with no clothes.

The allegations appeared in New York Magazine on 20th March 2017.

Chelsea Leibow accused Miki Agrawal of appearing nude at work. Even though the building contained an open-space workplace, as well as glass cabins. Meaning everyone could see her naked.

She supposedly touched breasts of employees without consent.

The ex-employee also explained how Miki Agrawal forced a co-worker to reveal her nipple rings.

Further claims also accuse her of holding video conferences while appearing with no clothes on. She would also change her clothes, even if her co-workers were with her revealing her body to them.

Speaking of her own encounters with Miki Agrawal, Chelsea said:

“I felt that Miki objectified my body when she declared that she was ‘obsessed’ with it and made very detailed comments about my breasts, and it also seemed like a way for Miki to assert her dominance over female employees by simply doing whatever she wanted to do without asking, and showing she could get away with it.”

Chelsea also revealed how Miki Agrawal would talk to others from the toilet with complete ease.

The Indian-origin “SHE E.O.” left her position as CEO of Thinx, a company that designs “period underwear” a week before the allegations hit the headlines. She said of the news:

Responding to the Claims

She said: “Like any Co-Founder/CEO, all I did was the best I could under these crazy circumstances. 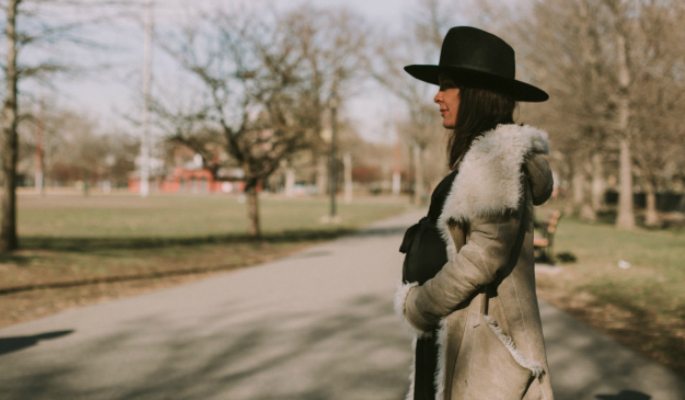 “Yes, I have made a TON of mistakes along the way but I can proudly say that our company has grown from an idea in my head to an innovation that is worn by millions of satisfied women globally in a few short years.”

However, with these allegations, Miki Agrawal has only updated her latest blog post on Medium, saying:

“To be crystal clear, I know I’m passionate and oft unruly in my ways (as a taboo breaker must be), but I have never, ever crossed the line in the inflammatory ways described. This is all I am going to say on this matter.”

Meanwhile, a spokesperson for Thinx said:

“We take matters related to our company culture very seriously. THINX has not been served with a legal complaint or charge from any agency related to Ms. Leibow’s allegations.

“When the issues were brought to our attention following her departure from THINX, the company commissioned an investigation that concluded the allegations had no legal merit. The company cannot comment further on these legal matters.”

The incident has taken centre stage on Twitter as more ex-employees reveal their own stories about the Indian-origin entrepreneur. However, it’s unclear whether legal action will be taken against her.