William and Kate to visit India

William and Kate are set to visit India for the first time and create another royal memory since Princess Diana’s 1992 visit.

"They are keen to understand the hopes and aspirations of young Indian people."

William and Kate will visit the Taj Mahal on April 16, 2016, during their tour of India.

The Duke and Duchess of Cambridge are ‘very much looking forward’ to their first trip around India and the Kingdom of Bhutan.

Sadly, it became a symbol of her loneliness months before she and Prince Charles separated.

As her son and his wife visit the same spot almost a quarter of a century on, it will create a new and rather happier royal moment at the UNESCO world heritage site.

A Kensington Palace spokesman says: “Their visit to India will be an introduction to a country that they plan to build an enduring relationship with.

“They will pay tribute to India’s proud history, but also are keen to understand the hopes and aspirations of young Indian people and the major role they will play in shaping the 21st century.” 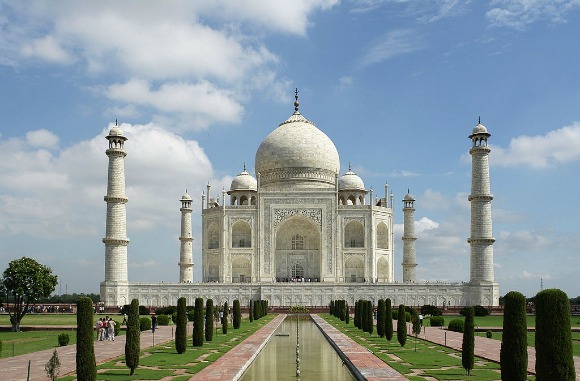 Arriving on April 10, 2016, they will begin in Mumbai before travelling to New Delhi, the seat of history and politics in the world’s largest democracy.

The couple will then travel to Kaziranga National Park. The wildlife sanctuary is a world heritage site.

It is home to two thirds of the world’s great one-horned rhinoceroses, and tigers, elephants and wild water buffalo.

William and Kate will also pay tribute to the rural traditions of the communities who live around the park.

On April 14, 2016, they will travel to Bhutan, a small landlocked country in the shadow of the Himalayan peaks with a rich Buddhist tradition.

The Kensington Palace spokesman says: “Their visit to Bhutan will allow them to continue a relationship between two royal families by meeting the King and Queen.

“The Duke and Duchess have heard many wonderful things about the country and are grateful to have this opportunity to get to know the Bhutanese people.” 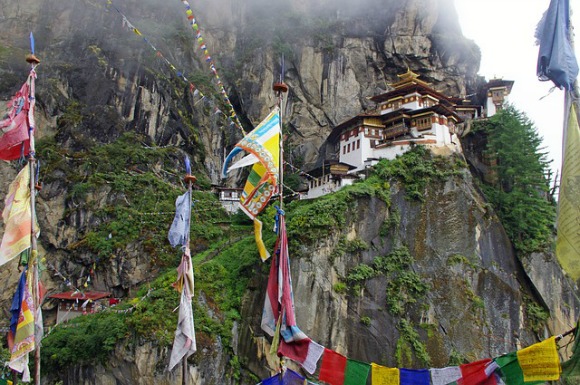 The tour comes shortly before the Queen’s 90th birthday.

The Duke and Duchess pay tribute to Her Majesty’s huge contribution to diplomacy in Britain and the Commonwealth.

Prince George and Princess Charlotte will not be accompanying them on the tour.

Images courtesy of AP and tajmahal.org.uk