Why Safety of Women in Pakistan is an Issue

Women’s safety in Pakistan was discussed in an interview panel during a video series called ‘UNSCRIPTED’ following the Noor Mukadam case.

"a system which completely dehumanises women."

The issue of women’s safety in Pakistan was discussed in an interview panel following the Noor Mukadam case.

Noor Mukadam was a 27-year-old woman who was brutally tortured, raped and murdered in Islamabad on July 21, 2021.

The murder was premeditated by Zahir Jaffer, aged 27, after the former diplomat’s daughter had rejected his marriage proposal.

Jaffer was immediately jailed and remains behind bars.

There has since been a discussion between journalists, activists and educators in a Pakistani video series called UNSCRIPTED. 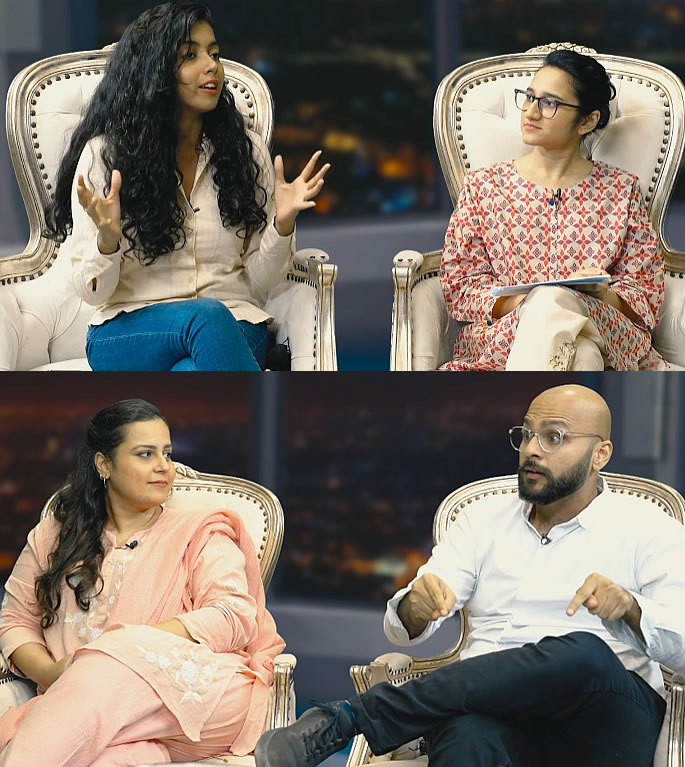 The video series is an initiative of Pakistani publication, The Express Tribune.

We explore closely some of the reasons why women are unsafe in Pakistan. 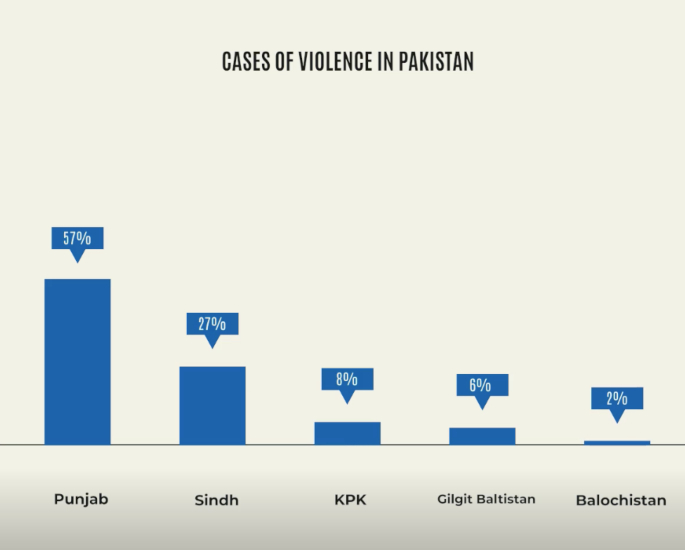 Journalist Fatima Zaidi began the conversation by revealing that from the beginning of the pandemic up until 2021, there have been more than 22,000 cases of violence against women in Pakistan.

This is according to an Islamabad-based rights organisation. She shared the number of cases per region, which is at the highest in Punjab.

However, this is natural, with Punjab being the largest province of the country.

Zaidi also added that local media reported an average of 11 rapes every day with over 22,000 of them across the country within a six-year span.

However, the journalist was quick to point out that these are only the reported cases.

This is because societal factors linked to women such as shame and honour mean that victims often do not come forward. 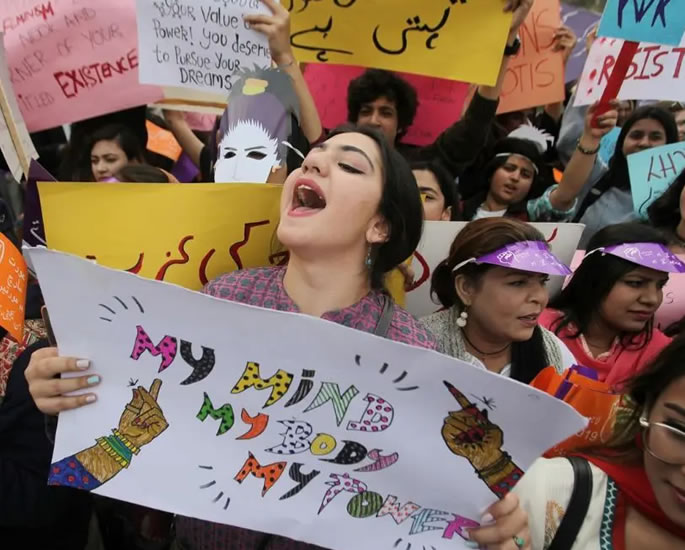 Many people in Pakistan have little faith in the country’s judicial system.

Often when discussing gender-based violence, the shortcomings of the law and introducing new legislation are both mentioned.

As a result, activism has become a more popular way of applying pressure on relevant authorities. This is to ensure that they carry out their roles effectively so that justice is eventually served.

Activist Fizza Qureshi reflects on the structure and various spaces:

“On each level, there’s a system which completely dehumanises women. Whether you take a police station, the private sphere or the public sphere.

“At each place, women are dehumanised, they’re undermined, they’re gaslighted.”

She continues by saying that instead of a band-aid solution after a big case, one needs to talk about the key factors and what happens beforehand. 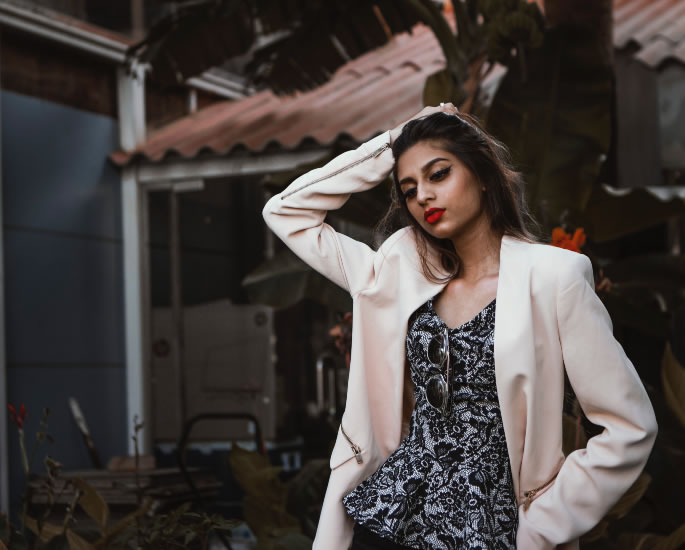 In Pakistan, there is the attitude that if a woman is being dishonourable, she must be punished.

This is seen in a number of ways, whether it be the type of clothing that they wear or who they see.

Moderator and journalist Sana Batool considers some of these aspects, which lead to sexism and gender-based violence in Pakistani society. She says:

“Women are considered an object and property as well as honour and reputation bearers. Because of this, we can see, women aren’t only targeted because of gendered thinking.

“They are also sometimes targeted if one man wants to humiliate another man, they aim at her.”

But despite the violence, there is a lack of reporting and men go unpunished for their actions.

Batool later references partition and notes over 100,000 women were kidnapped and raped by both Indians and Pakistanis alike. To settle scores, they used women to humiliate the other side. 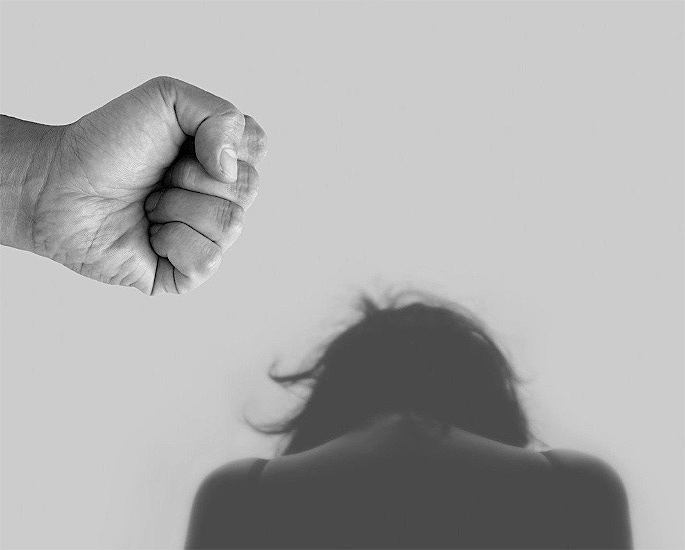 Providing a legal standpoint on gender-based violence, lawyer and educator Hassan Bin Shaheen has his views. He argues:

“When the law says this is wrong, you’re creating a signal to society that this is illegal and we will not accept it.”

He also references the Domestic Violence Bill. This was introduced in 2020 following an increase in domestic abuse during the pandemic.

However, it has still not been passed and is constantly being delayed. Shaheen says this is signalling to society such incidents are a part of life:

“In our culture, domestic violence is given a level of acceptability and the law will not prosecute it so step one is to create new laws.”

This means that many men who have been accused of being violent towards women are released without charge. 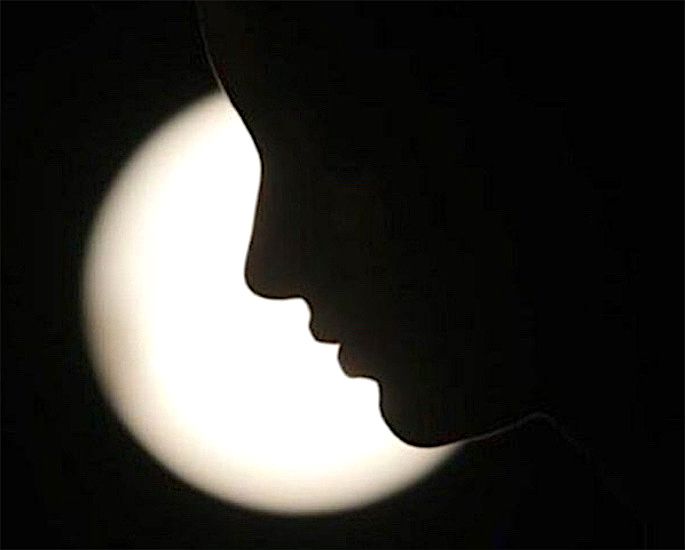 The educator, Hassan Bin Shaheen continues to make his second point about those in power who execute the laws and prosecute such as police officers.

Their mindset still remains old-fashioned, meaning that women are blamed respectively. He states:

“Their way of thinking is still 50-70 years old so if you do bring in new laws, they will still be working on that mentality.

“They’ll make assumptions. Our mindset is if a rational man exists in society, a woman must have done something to make his brain spin.

“These societal assumptions have become our mental capacity.”

Shaheen mentions that if women do come forward, they are often harassed in the process so that they are forced to withdraw their case. 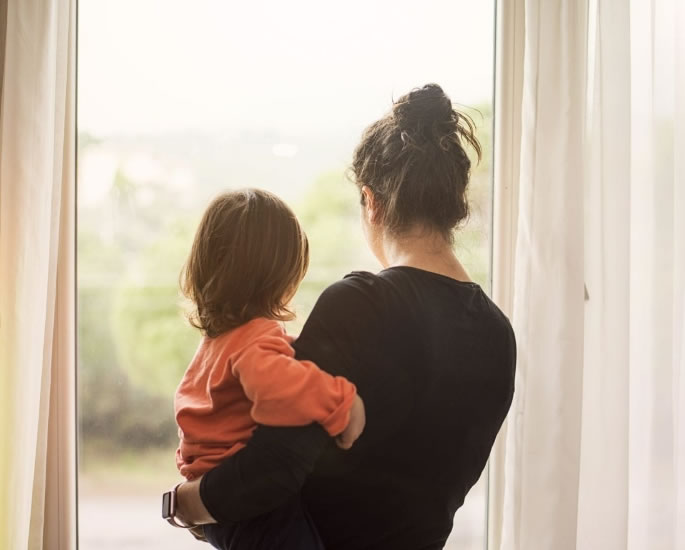 Therapist Sharmeen Khan provides insight into how upbringings can play a part in gender roles and subsequent violence.

She explains that within the last thirty to forty years, there has been investment in Pakistani girls who have been educated and go out to work.

This is so they are not only being taught how to make round rotis but also how to do a job.

Khan adds, it is a different case for their male counterparts:

“But boys are still being raised the same way as 50-years-ago so there’s a shift unbalance in society where girls are being raised like this and men are getting confused.

“Because their mentality is ‘yeah you must have said something’ and all these things we’ve grown up hearing so if a woman goes and stands up for her rights then men don’t understand, they ask where’s your brother, husband or father?”

Whilst upbringing patterns are changing somewhat, more still needs to be done. 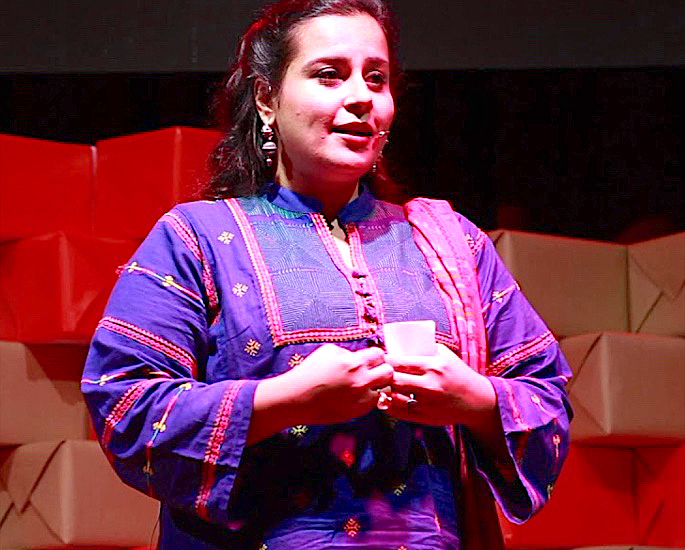 Sharmeen Khan also makes the point that despite the advancement of society, double standards remain.

For example, if a boy goes out and comes back at 3 am after harassing a girl, he gets told “don’t do it next time, it doesn’t look good”.

Whereas if a girl from that home comes back at the same time at night or with a boy then she will be beaten or banned from going out entirely.

And if she is sexually assaulted, she’s told, often by her own mother, not to speak up or she won’t get married. The therapist adds:

“If you’re a girl, it’s all about what you will wear, how people will look at you, your ‘reputation’ – like it’s made from glass –  can quickly be shattered.

“But boy’s reputation, nothing happens to them – no matter what they do. Another thing is, no matter how many guys a girl’s been with or how many things he’s done, doesn’t matter.”

So all these things are important and if there’s a problem at home, this creates a problem.

The issue of women’s safety in Pakistan and across South Asia remains an issue of much discourse. Likewise, the fight for justice for Noor Mukadam continues.