Commissioner of Police Praveen Sood speaks exclusively to DESIblitz about women’s safety in Bengaluru, a city known to the west as India’s Silicon Valley.

"The best way to prevent crimes like molestation is to report them to the police."

India currently witnesses cases of sexual abuse against women surge throughout the country. The police now aim to tackle the issue. Praveen Sood, Commissioner of Police in Bengaluru, hails as one such exemplary figure who aims to improve women’s safety.

However, the city faces a tough battle, as women will often experience fear when speaking out about the sexual abuse they have suffered. In addition, they will often feel unsafe and at risk.

Whether it be at home, office or public place, the Bengaluru police have called upon women to speak up.

Praveen Sood has promised to deliver swift action, along with conveying a strong message. He promised:

“Any woman who is subjected to a sexual abuse should report it to the police and action will be taken.”

The Commissioner of Police, who has served on the force for decades, has spoken about the burning issue of crimes committed against women. Focusing on the world-famous city of Bengaluru, he explained the measures taken by the police department to combat such crimes.

In an exclusive interview with DESIblitz, Praveen Sood speaks on tackling the rising surge of sexual abuse against Indian women.

What type of crimes do more women report in Bengaluru?

Molestation, eve teasing and stalking are primarily reported by women. Of which molestation complaints are high in number.

In the last six months, 65 cases of rape have been reported in Bengaluru. Rape cases need to be addressed with caution. One needs to differentiate between actual rapes from those that are perceived as rapes. 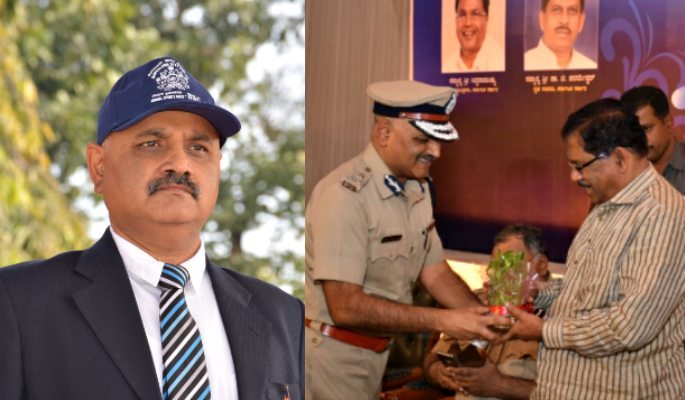 A consensual physical relationship between two adults can’t be termed as a rape.

Have Bengaluru police experienced a surge of reported molestation cases in the city?

Molestation of women took place in the past as well but went unreported. It was previously considered as a woman’s word against a man.

Times have changed now. Today, a woman feels confident to report an incident of molestation. That’s why the number of such cases has risen. The best way to prevent crimes like molestation is to report them to the police.

Do they face any challenges in ensuring women’s safety?

There is absolutely no pressure on the police not to act on a complaint of sexual abuse committed against a woman. No politician would ask us not to take action in such cases.

What measures has the police taken to create a safe environment for women?

The installation of CCTV cameras in most places in the city is an ongoing process to guarantee the safety of all citizens including women. Apart from that, there is a 24/7 police control room number which is 100.

Pink Hoysala vehicles are parked across different parts of the city with female police. Bengaluru has a female staff in every police station. 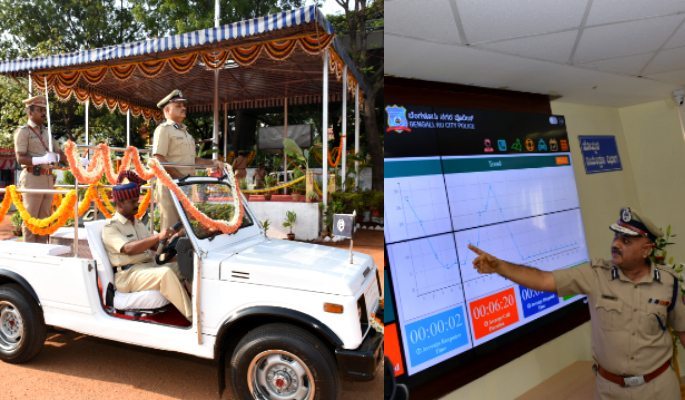 There are some of the confidence building exercises we have taken up to assure women that their safety is well taken care of by the police.

What reforms does India need in existent laws to protect women?

There are sufficient laws to protect women in India. We want special courts to carry out quick trials so that the guilty are punished as soon as possible.

The doctor, police, lawyer or judge dealing with a case of sexual abuse should approach the trauma a woman has undergone sensitively. If that is missing, it’s like a woman is being raped again.

What is the role of citizens in keeping a city safe for women?

When a woman is in distress please help her. This is the biggest role the public can play in creating a safe environment for women.

When someone gropes a woman don’t just drive past as if nothing has happened. It is not possible for the police to be present everywhere. But there is a citizen everywhere and they can make a difference.

How should women empower themselves to fight against crimes targeted towards them?

A woman needs to develop a mindset that she will not take nonsense of any kind from anybody, whether from someone known or unknown to her.

The more women tolerate harassment or abuse the more vulnerable they become. Additionally a woman should take adequate precautions to stop herself from falling prey to abuse of any nature. 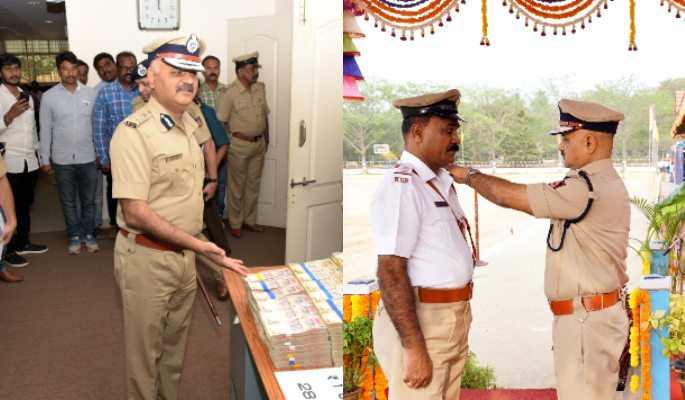 What kind of advisory would you issue to foreign nationals visiting Bengaluru, considering that global visitors, including the UK, come for work or leisure?

Police are more visible and accessible to the public today than ever before. The public can reach Bengaluru police on Twitter and Facebook along with police control room number 100.

Foreign nationals can download the SURAKSHA-Bengaluru City Police App if they are in Bengaluru for a long period of time. Along with this staying in sync with local customs will be beneficial to them.

As Praveen Sood attempts to make the city a safer place for women, many will applaud the Commissioner for his passion and commitment to tackle the issue. In time, hopefully, many will follow Praveen and join in the efforts to stop rape.

And with this, women will finally get justice for the terrible abuse they have suffered. In addition, they will hopefully one day walk down Indian streets, feeling safe in the city.

And as the Commissioner says, social media has helped the police become more accessible. You can find the Bengaluru Police on by following their Facebook and Twitter.

To find out more about Praveen Sood and the future updates of the Bengaluru police, explore his website here.