The IICSA will meet with Asian women to discuss tackling child sex abuse. They hope that with the Truth Project, BAME women will share their experiences.

"We want to offer victims and survivors the opportunity to share their experiences with dignity."

The Independent Inquiry into Child Sex Abuse (IICSA) will meet with Asian women on 28th June 2017. They will not only discuss the Inquiry itself but will also speak on the Truth Project.

They hope the meeting will raise awareness of both the Inquiry and project.

Through this, the IICSA hope the Truth Project will encourage more women from BAME communities to report sexual abuse and for organisations to treat them seriously.

The Truth Project provides an opportunity for women to share their experiences. When they have suffered sexual abuse as a child, yet failed by institutions when they reported it.

The project conducts private sessions where victims and survivors can talk about their abuse in a non-bias setting.

Safe and confidential, the Inquiry hope to understand the scale of child sex abuse and its nature. Ultimately, they aim to put an end to it.

This meeting hails as one of their latest steps in this project.

During the meeting, they will talk with both Asian women and organisations who support women from BAME backgrounds. The IICSA will ask how they can improve their understanding of potential barriers in child sex abuse cases.

Despite key advancements made in investigations on child abuse, women can still face a series of obstacles when they report such cases. These obstacles can even discourage women from BAME communities from speaking out on the abuse they suffered.

The IICSA hope to change this with the Truth Project. They will also ask on how they can overcome these barriers. By overcoming them, the Inquiry hopes they will encourage more women to share their experiences. 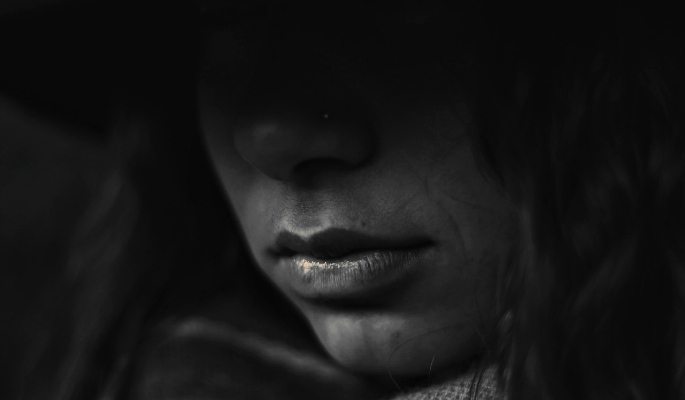 “Child sexual abuse can happen to anyone from any background and any faith. We want to offer victims and survivors the opportunity to share their experiences with dignity, in an environment where their strength and courage will be respected.

“Through the Truth Project, victim and survivors can put their experiences on record to help us obtain information for recommendations that will stop this happening in the future.”

Currently, the project has received 800 victims and survivors who have spoken about their abuse. Nabila* revealed how the Truth Project supported her when she came forward. She said:

“I came forward after spending almost 30 years in silence after being let down by the Mosque.

“As an Asian woman I feel especially proud to share my experience with the Truth Project and to encourage other people from my background who might be worried about coming forward, to do so.”

And now with the meeting, scheduled for 28th June 2017, the IICSA hope to make a bigger impact with the project. Giving BAME women the chance for their experiences to be told, they continue with their fight against child sex abuse.

*Real name has been omitted.