A total of eight Asian men have been arrested in Oxford on June 2, 2015 on offences relating to Child Sexual Exploitation, committed between 1999 and 2007.

Eight Asian men were arrested in Oxford in relation to child sexual exploitation (CSE) during the early hours of June 2, 2015.

Thames Valley Police confirmed five were Pakistani, one Bangladeshi and the other two only identified themselves as ‘Asian other’.

One more man was also arrested under the same charges, but his ethnicity was not declared.

All arrestees, aged between 29 and 45, were charged with offences relating to ‘indecent assault, oral rape, engaging in sexual activity with a child, sexual grooming and rape’.

Their illegal acts came to light when a group of schoolgirls approached the police and exposed these men for sexually abusing them between an astonishing 16-year period – from 1999 to 2007.

Reportedly, these young victims filed 60 separate complaints against the men, hence prompting the police to set up Operation Sabaton. 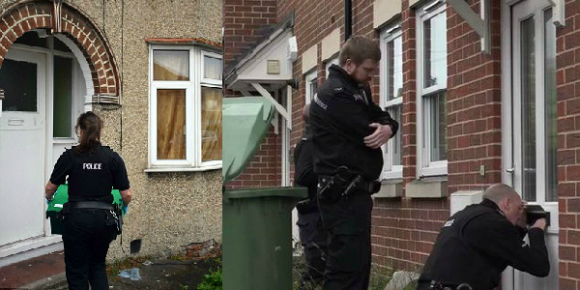 “We are not able to provide all the information straight away, but we will keep the community updated when we can.”

He went on to state that the victims’ identities will be securely protected and reassure the public extra surveillance have been put in place.

Kidman said: “Our neighbourhood policing teams are carrying out patrols in the area, so please do not hesitate to approach them and they will do their best to answer any questions you may have.

“Tackling child sexual exploitation is an absolute priority for Thames Valley Police and this complex investigation and arrests today demonstrate this.”

This case seems to bear striking similarities to Operation Bullfinch in 2013, when a group of Asian men were found guilty of ‘systematic grooming and trafficking of girls’ in the Oxford area.

They were jailed for a total of 95 years in May 2013. As recent as February 2015, another man, Tilal Mahdi, was also arrested under the same operation and was found guilty of five charges relating to CSE.

Nevertheless, the police stressed these two operations are not related. 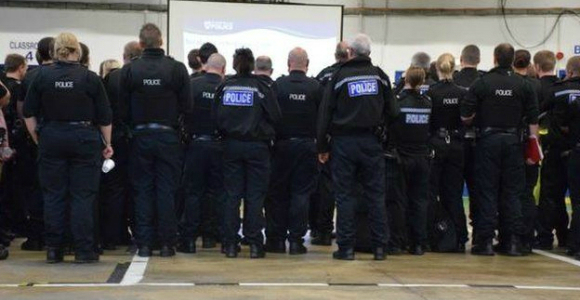 Since 2011, the Thames Valley Police have poured in another £3.5m and assigned the Major Crime Teams to focus their efforts in combating CSE in the area. This extends to all recent and non-recent cases to tackle the deep-seated issue.

The Oxfordshire County Council have also been very supportive of their operations and offered assistance to victims of these horrendous crimes.

Hannah Farncombe, head of safeguarding at the Council, said: “The council has been working closely with Thames Valley Police as part of the Operation Sabaton investigation team.

“Six social workers have been working alongside police officers and staff and their main task has been to work with the victims, as part of the process of obtaining disclosures.”

As it stands, these eight Asian men are being detained by the police and no further details of their alleged crimes have been released.