The founder of an academy and two staff members have been jailed for fraud after scamming the government out of £69,000. DESIblitz has more.

"This was not incompetence. This was dishonesty at work."

The founder of a flagship free school has been convicted of making payments into their own bank account from governmental grants given to help set up the Kings Science Academy in Bradford.

Another staff member, Daud Khan, 40, was also involved with the crime and will serve two years.

The academy was highly commended by former prime minister David Cameron, after Raza had applied for the 500-place secondary school, opening one of the first free schools in September 2011.

The trio was convicted of fraud following a trial in August and after a six-week trial, Judge Christopher Batty said: “They are called free schools because of the way they were set up, entrusted with funds as a trust, a non-profit making organisation.

“They were set up to educate children. They were not set up to be a vehicle for making money by those who ran them.”

The court heard Raza and Hussain, a teacher at the school, diverted money intended to be used to establish the school into their own accounts, to help Raza offset his personal financial difficulties. His rental properties were making a loss of £10,000 a year.

Judge Batty expanded: “You were out of your depth and sought to use public money to enrich yourself.”

He added: “This was not incompetence. This was dishonesty at work.” 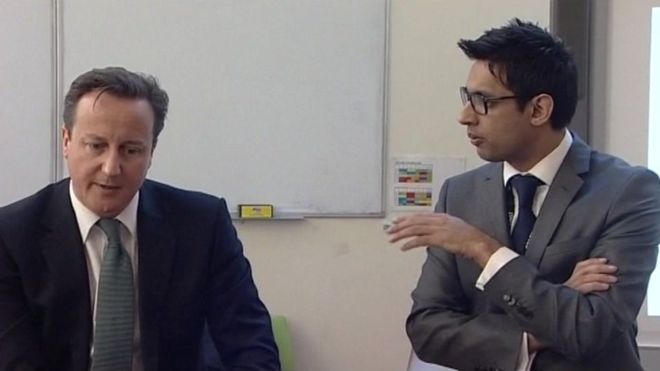 Defending Raza was Benjamin Hargreaves, who stated that his client’s actions were “entirely genuine”.

Judge Batty also said he believed the defendant did not set up the academy with the intention of fraud.

However, he expanded that Raza’s £75,000 salary as principal was “not enough to deal with the debts you [Raza] had.”

Jaya is an English graduate who is fascinated with human psychology and the mind. She enjoys reading, sketching, YouTubing cute animal videos and visiting the theatre. Her motto: "If a bird poops on you, don’t be sad; be glad cows can’t fly."
11-year-old Asian Boy kills himself due to alleged Bullying
Drug taking Indian Man stabs Pregnant Girlfriend 29 Times