An investigation by the Sri Lankan sports ministry has uncovered evidence against cricketing officials, accused of sexually harassing the women team players.

A senior player was allegedly cut from the team for refusing to have sex with cricketing officials.

An investigation revealed members of the Sri Lankan women’s cricket team had been forced to perform sexual favours in exchange for secured places in the team.

In the investigation conducted by Sri Lanka’s sports ministry, it was found that the team members were under pressure to have sex with officials.

In return, they could earn their rights to be on the team or maintain their positions in the squad.

According to the sports ministry, evidence of sexual harassment surfaced as early as 2014 when they began looking into the matter.

Their decision to probe was sparked by reports that one of their players had allegedly been cut from the team for refusing to have sexual relationships with cricketing officials.

This allegation was first reported in the Sinhala-language newspaper, Divaina. It continued to circulate, quoting an anonymous senior female cricketer who claimed team management requested players to have sex with them in order to make the team.

After collecting further evidence and findings, the ministry committee submitted an official report to support the case. 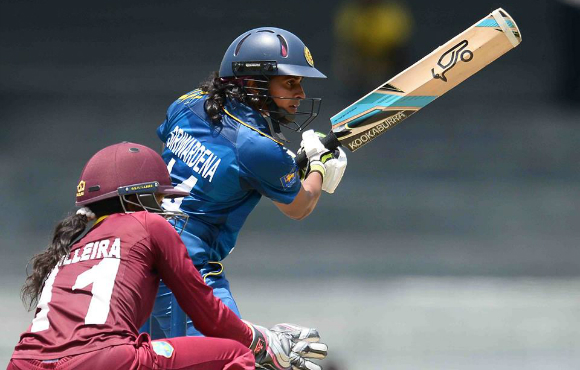 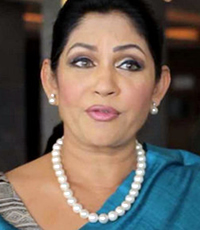 Though no details of evidence or names of the people involved had been disclosed, the ministry made it crystal clear there would be consequences for the alleged offenders.

The statement continued: “The (sports) minister intends to take disciplinary actions against those members where evidence has been found.”

The investigative committee has put forward recommended actions, with which the interim committee of the Sri Lanka Cricket Board will be required to follow strictly to deal with the matter.

Why did Kings XI Punjab finish Last in IPL 8?
How did Mumbai Indians win the IPL 8 Final?