“So under pressure, I aborted our child under the consultation of my parents.”

Ashpal Kaur Bhogal filed a formal complaint on February 3, 2016 against Singh with the Ludhiana police commissioner.

The former Under-19 England hockey player claims Singh has been putting her under tremendous torture during their four-year relationship.

According to Times of India, Bhopal’s complaint states: “We have been in a four-year relationship which was known to all in India and abroad.

“I met him during the London Olympics [in 2012] and he finally proposed to me during the 2014 World Cup in Hague.

“He then invited me to his native village where Sardar and his family formally initiated the engagement.” 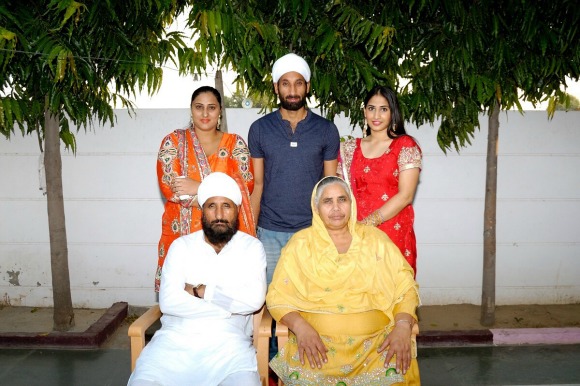 However, their alleged relationship turned sour when Bhopal became pregnant, as her statement claims:

“Me and Sardar were expecting our first child in mid-2015. I spoke to him regarding this and he said ‘sorry I don’t want to have the child, and you must abort it immediately otherwise I won’t speak to you and there will be no contact.

“So under pressure and with him also threatening and blackmailing me physically and emotionally, I aborted our child under the consultation of my parents. After this, Sardar abandoned me.”

The Indian national captain has denied all allegations. Speaking to the press in Chandigarh before his match, Singh says:

“We met before London Olympics through Facebook and then we have not met. 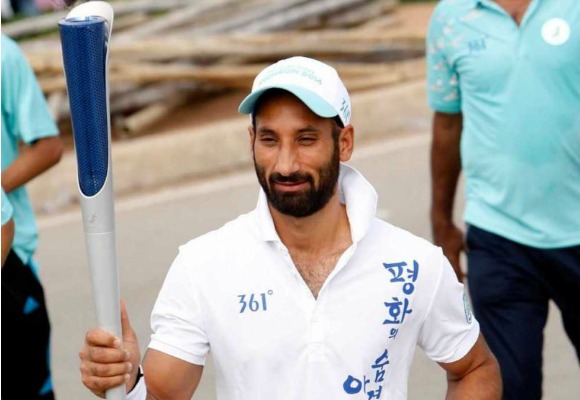 “There was no romantic relationship. I agree that she went to my home. But there was no much talk between my parents and her parents.

“She took my passwords (of my social media accounts) from my friends. She posted on her own that we are getting married.

“At that time, I was playing in Spain and I also told the coaches about this. I will take legal action against her.”

Insider sources suggest Singh and Bhopal have been in a romantic relationship until it hit the rocks in Antwerp during the Hockey World League semifinals in 2015. 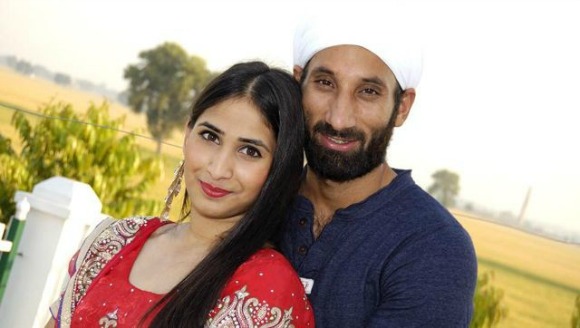 Sundeep Misra, a sports journalist and published author, writes in Firstpost of his encounter at that time and describes Bhopal as ‘possessive’:

“[Ashpal] had arrived in Antwerp and there had been an argument in which Sardar, allegedly, had a scrap with her. [She] decided to take matters in her own hands before the management did a firefight to handle the situation.

“Things went downhill after that. The first sign was when she didn’t turn up at Raipur to watch India play the World Hockey League Finals.”

Some of his teammates, who wish to remain anonymous, also confirm the Indian hockey player and Bhopal’s relationship to reporters, saying:

“This girl has been associated with Sardar for quite some time and even travelled for our matches.

“One evening when we returned from practice, we saw a couple of Belgium police officers at our hotel. That’s when we learnt of the argument between Sardar and this girl, and that she had called the cops.

“We didn’t see what happened between Sardar and the girl, since it happened inside the room. But the next day…her face was battered and bruised.” 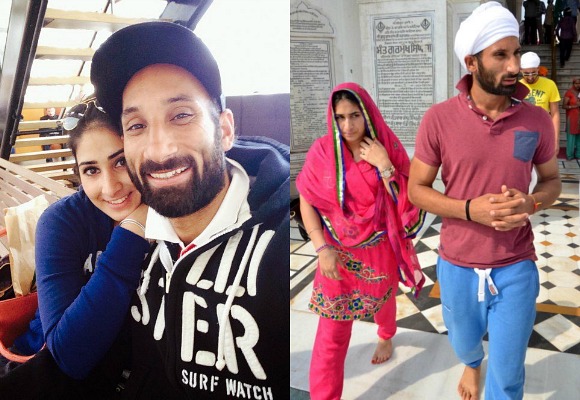 A Hockey India League official defends the Jaypee Punjab Warriors midfielder by switching the focus onto Bhopal and calling her a stalker has resorted to blackmailing Singh.

The official says: “She says she has undergone abortion. Was it done in India? If yes, where is the proof? Was any DNA testing done? Sardar has my full support on this issue.”

It is understood that Singh has sought legal counsel on the matter, while a Special Investigation Team is looking into the accusations against him to determine whether an FIR will be filed.