The Indian Premier League 2020 kicks off from September 19, in the UAE. The BCCI and IPL franchises face a number of challenges.

"It will be interesting to see how we fare on the field."

The Board of Control for Cricket in India (BCCI) and eight franchises have their work cut out to ensure that the Indian Premier League 2020 cricket is a success.

Despite several challenges to overcome, season 13 of the IPL takes place from September 19 to November 10, 2020.

The annual event was originally going to start from March 29, 200. However, in the wake of COVID-19 pandemic, the tournament was unable to take place as scheduled.

With the ICC Men’s T20 Cricket World Cup being postponed to 2021, the BCCI was able to find a window for the IPL.

UAE is hosting the tournament, as COVID-19 cases being extremely high in India.

We closely look at the challenges that the BCCI and team owners are up against before and during IPL 2020. 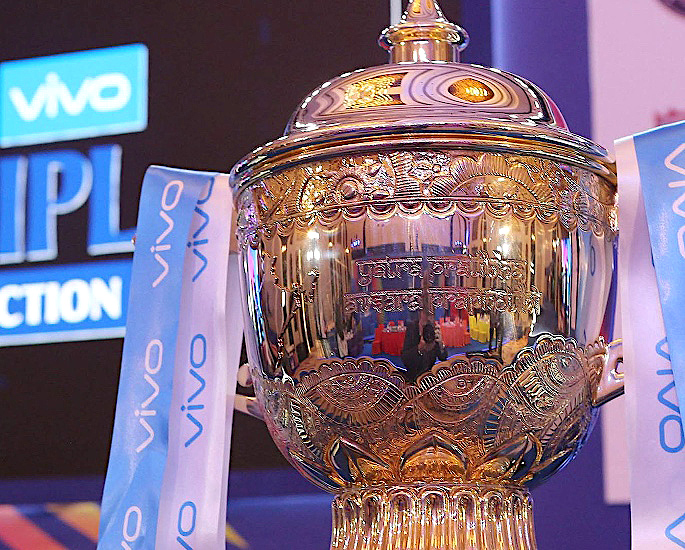 Smartphone producer Vivo from China will no longer be the title sponsor for the Indian Premier League 2020.

The BCCI claims they have had to suspend the sponsorship deal $293 deal due to the border tensions between India and China.

On August 6, 2020, a statement from the Indian cricket board said:

“The Board of Control for Cricket in India (BCCI) and Vivo Mobile India Pvt Ltd have decided to suspend their partnership for Indian Premier League in 2020.

The BCCI was forced into this decision, following protests from nationalists parties. By not retaining VIVO, the BCCI is in a major predicament to find an appropriate sponsor.

Securing a good sponsorship deal under these unprecedented times is going to be very difficult.

With the IPL moving from March to September, the BCCI already had to discuss their agreement again with some of their other sponsors.

They will have to renegotiate existing deals which can entail losses. 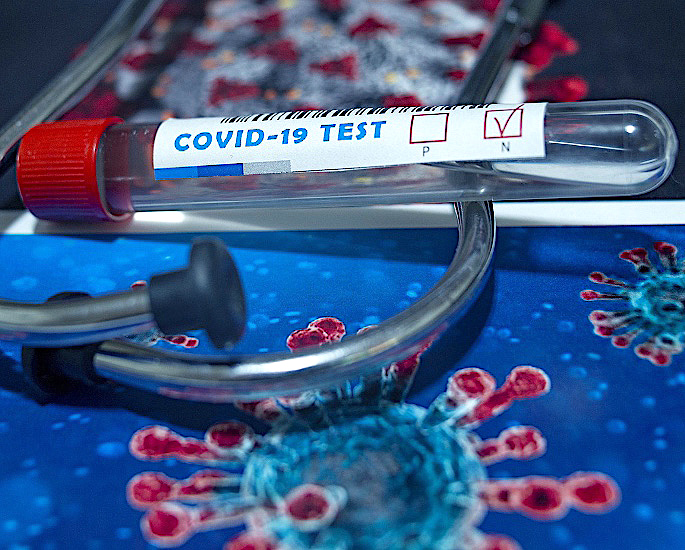 As a result of COVID-19, there will be strict measures in place upon arrival in the UAE for the Indian Premier League 2020.

According to the Standard Operating Procedure (SOP) of the BCCI, cricketers will have to come back with five negative tests before they can train in the UAE.

Subsequently, players will have to undergo a test on every fifth day, during the tournament.

The players will also be in separate hotels, which adds to the responsibilities of the organisers. Speaking about these testing times, Suresh Raina from Chennai Super Kings said:

You are playing in different circumstances and you have a lot of protocol from ICC. At the same time you are going to go through (COVID-19) tests every two-three weeks.”

“So, I would say coming out from all those tests you need to be clear with your head on what you are going to do on the field.

“At the end of the day when you are playing a sport, you need to enjoy the game.”

The SOP and matters relating to COVID-19 are subject to change, whilst franchises and the organisers deliberating on this. 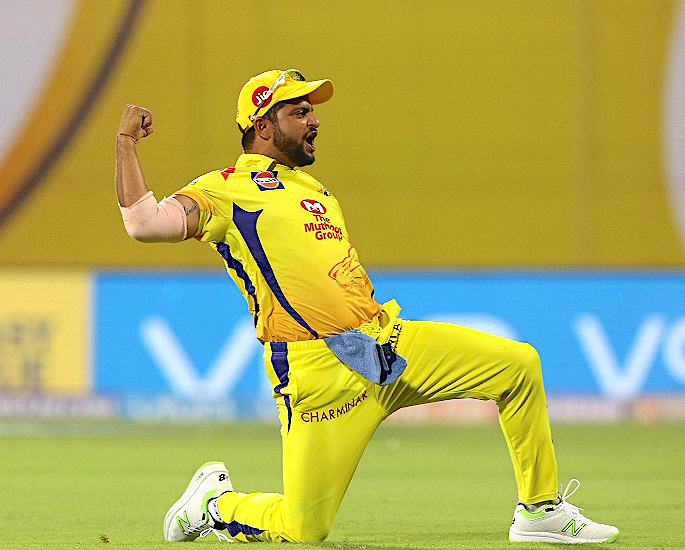 Barring cricket in the UK from July 2020, the sport has virtually come to a halt due to the global pandemic. This means many will not be in the best shape.

Playing matches also helps to improve overall fitness. Indian batsman tells the New Indian Express that fitness is amongst one of the key tests for the players:

“In this pandemic, a lot of challenges have happened (for the players) and fitness is the key.

“Luckily, we are going early to the UAE. I believe, this all tests will be done before the IPL.

“We will be in a good frame of mind because we all are sitting at home from last five months.  It will be interesting to see how we fare on the field.”

Mumbai Indians batsman Rohit Sharma believes the players have enough time to get back in the swing of things, but the UAE heat will be challenging:

“We have a lot of time in our hands…I will be taking it slow. Luckily, I don’t think there is any rush that I need to show.

“We have enough time. I will work on getting back to the ground slowly because the temperature in Dubai is 40 degrees. It’s not easy.”

With good fitness, players can regain their top form also. 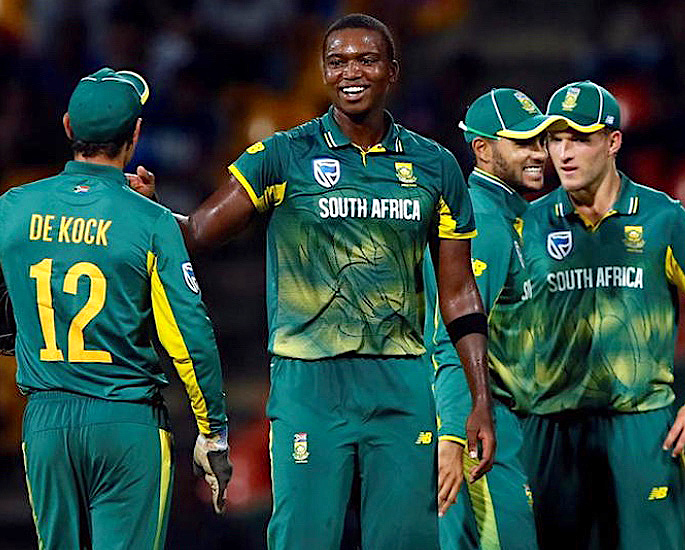 There is a big doubt over whether big stars of international cricket will feature in the Indian Premier League 2020.

With COVID-19 rising at an alarming rate in South Africa, there are concerns that cricket players will not be able to participate.

Reports suggest that any lifting of restrictions in South Africa may not happen anytime soon.

However, one franchise owner told Sportstar that they are frequently in contact with players from South Africa.

“We are in constant touch with the players from South Africa.

“There are challenges for sure, but we are trying to look for a solution.”

Despite it looking bleak, Franchise owners are hoping to work together and arrange a charter flight for the South African cricket players.

The other issue that the IPL management has is to convince players who don’t want to travel in the midst of the pandemic.

Nevertheless, the organisers will have cover optionS for even players that may drop out at the last minute. 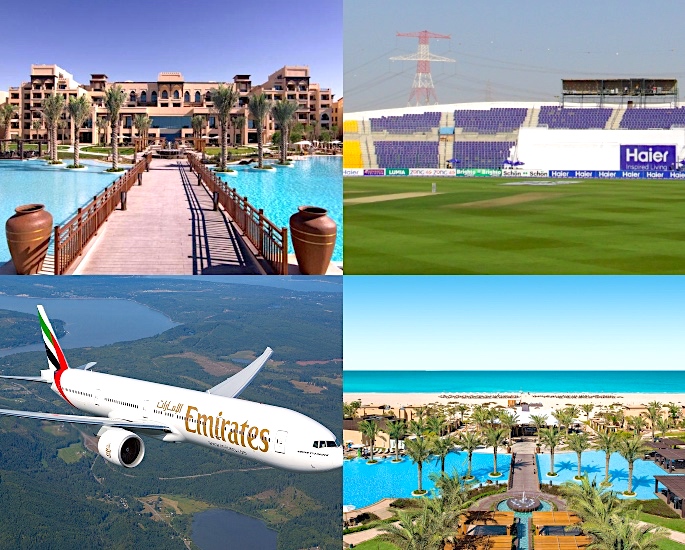 Logistics is going to be a big headache for the Indian Premier League organisers and team owners.

The Times of India reports that franchises want all their cricketers to assemble around twenty-one days ahead of the event.

This requires gathering 1200 individuals, including players, staff and officials by the middle of August. Travelling arrangements have to be spot on to make this happen.

With a health bio-bubble in place by the UAE, along with global travelling, multiple testing and self-isolation will come into play.

Franchise owners have also had requests to assist with private planes and visas. A source told TOI:

“These plans need to be worked out thoroughly.”

There are also reports of teams contemplating staying in resorts. This is because some players are demanding golf activities.

Meticulous planning and making sure everyone arrives on time will be vital in the smooth running of the IPL.

One advantage of playing in the UAE is the fact that players will only be travelling across three city venues.

Dubai, Sharjah and Abi Dhabi are within close proximity of each other.

Many will be sceptical of the Indian Premier League 2020 taking place. Having said that,  the sport of cricket and players needs a boost during these tough times.

It will be a major achievement if international players participate and this cricket tournament runs smoothly.