An inappropriate video of Pakistani cricketer Shaheen Afridi was allegedly leaked by Hareem Shah, but the TikTok star has denied responsibility.

The video circulated on social media after a Twitter account supposedly belonging to her shared the video.

It showed the Pakistani fast bowler performing a sex act while on a video call, apparently with Hareem.

Alongside the video was a caption which read:

“He said he wanted to talk. Few mins later, he started showing his private part. Is it right?” 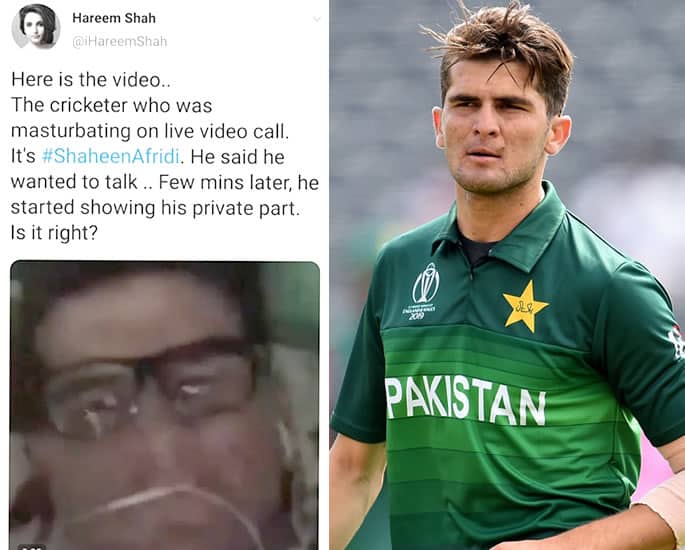 According to the Tweet, Shaheen wanted to video call Hareem, but during the conversation, he had other intentions.

However, the controversy took a turn when Hareem came forward to explain that she was not the person who leaked the video.

Following Hareem Shah’s denial that she was the one who leaked the video, the Twitter account was deleted.

Even the account of #HareemShah is also fake, she had confirmed that she's only on @tiktok_us & @instagram all other accounts are fake..
It's fake video @iHareemShah don't have any account in @Twitter .#shaheenafridi stay Strong ! pic.twitter.com/Tb6DxyBu0U

Hareem’s clarification meant that Afridi had not video called her and had not performed an obscene act.

While the account, as well as the video, were deleted, many social media users have already seen the inappropriate footage.

The matter has left many people confused over whether it was a revenge plot or if someone had tried to prank the cricketer and TikTok influencer. 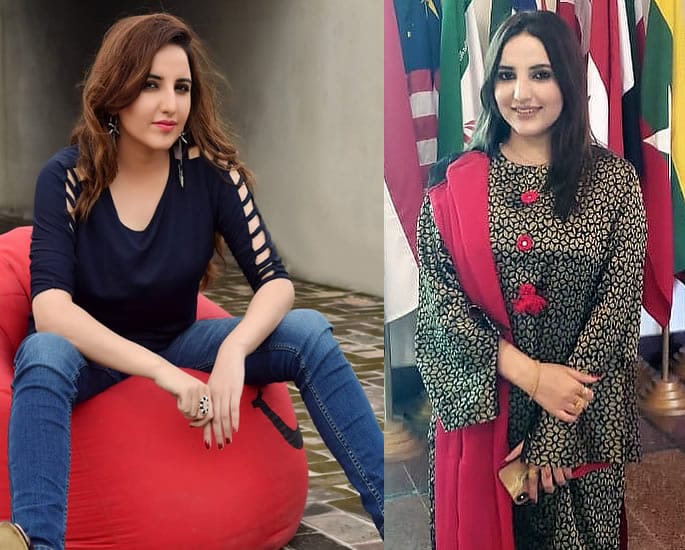 In relation to the Twitter account, the person who claimed to be Hareem Shah also made threats in the past against politicians, saying that they are next.

When the video was leaked, social media users slammed the cricket player for his behaviour with some questioning his moral values.

But after Hareem’s revelation, many believe that someone is trying to ruin Afridi’s reputation.

“I think someone is defaming Shaheen Afridi, someone wants to end his careers but he is baby, a boy, an immature boy.”

“Maybe he learned from his senior in future for the betterment of his life and his own career already now he started his cricket career.”

While Hareem Shah came out with an explanation, Shaheen Afridi is yet to speak on the embarrassing situation.

Dhiren is a journalism graduate with a passion for gaming, watching films and sports. He also enjoys cooking from time to time. His motto is to “Live life one day at a time.”
Mzansi Super League 2019 Teams and Players
Is Misbah-ul-Haq the Right Choice as Pakistan Cricket Coach?