Transgender Athletes can be in Olympics without Surgery

New IOC guidelines recommend gender reassignment surgery should not be required regarding eligibility for the Olympics and other international events.

" We needed to adapt to the modern legislation around the world"

Transgender as a subject has become a much more prevalent topic of conversation in the last few years; perhaps due to Laverne Cox being one of the most beloved characters in Orange Is the New Black.

However, the issue of transgender athletes reached international levels of attention when the 1976 Olympic decathlon champion, Bruce Jenner announced he had undergone gender reassignment surgery (GRS) and was now living as Caitlyn Jenner.

Love him or hate her, Caitlyn Jenner was a contributing factor that ignited the debate regarding how transgender athletes should be able to compete.

Now, new guidelines that were first leaked late last week have been confirmed by the International Olympic Committee.

They recommend that female-to-male athletes should be able to compete ‘without restriction’ whilst male-to-female athletes must undergo hormone therapy and their eligibility will depend on their testosterone levels.

Female transgender (male-to–female) athletes must be able to “prove that their testosterone has been below 10 nanomols per liter for at least a year prior to competition.”

The prior guidelines, which had been in place since the 2004 Olympic Games, required that male to female transitioned athletes had undergone GRS followed by two years of hormone therapy in order to them to be eligible.

A document outlining the guidelines on the IOC website stated:

“To require surgical anatomical changes as a precondition to participation is not necessary to preserve fair competition and may be inconsistent with developing legislation and notions of human rights.” 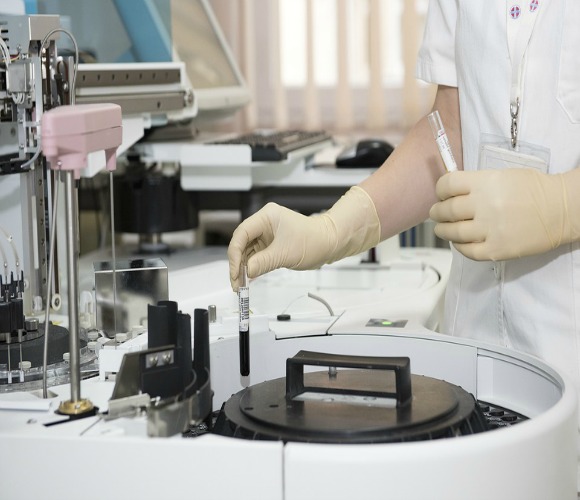 Medical staff at the IOC said that they changed the policy to adapt to current scientific, social and legal attitudes on transgender issues.

“It is necessary to ensure that trans athletes are not excluded from the opportunity to participate in sporting competition while still ensuring the guarantee of fair competition.”

One of the success stories from the new recommendations is triathlete Chris Mosier, the first out transgender athlete to make the U.S. national team.

Mosier qualified for the World Duathlon Championships but wasn’t sure he’d be allowed to compete under the previous rules; now there is no issue with his qualification.

“I don’t think many federations have rules on defining eligibility of transgender individuals. This should give them the confidence and stimulus to put these rules in place.” 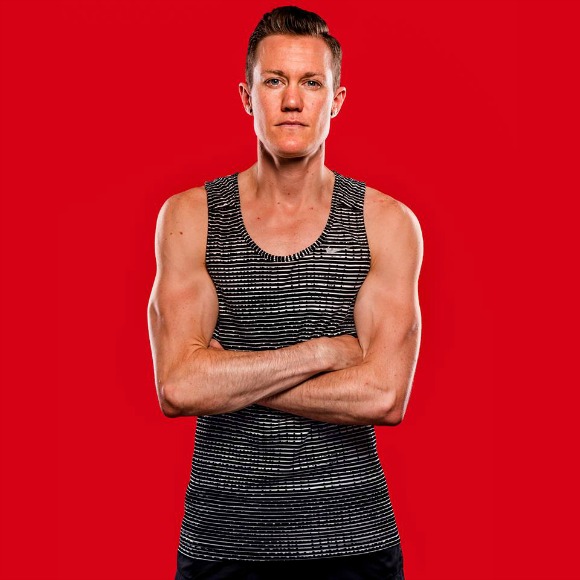 Arne Ljungqvist, who was among the experts involved in drafting the new guidelines, also said the consensus was driven by social and political changes.

“It has become much more of a social issue than in the past. We had to review and look into this from a new angle. We needed to adapt to the modern legislation around the world. We felt we cannot impose a surgery if that is no longer a legal requirement.

“Those cases are very few, but we had to answer the question.”

“It is an adaptation to a human rights issue. This is an important matter. It’s a trend of being more flexible and more liberal.”

Although, it must be stated that these are just guidelines and, as of yet, have not been cemented into the rules and regulations.

Regardless, this is undoubtedly great leap in social change for trans athletes and a pleasant surprise. 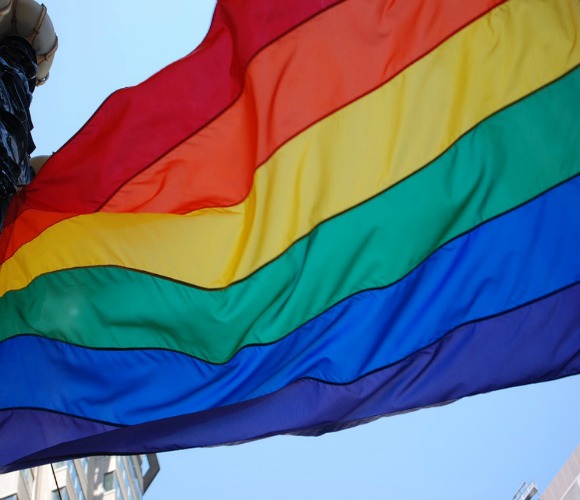 The new guidelines are less black and white with regard to Cisgender Women who have Hyperandrogenism (women with higher levels of testosterone).

This condition emerged in the media back in 2009 when people questioned whether South African runner Caster Semenya was actually a woman; a case that the IAAF handles awfully.

Semenya had been asked to undergo gender-verification testing, which was supposed to occur behind closed doors.

However, rumours were circulating, and the organisation eventually confirmed the rumours, even though it was in violation of their confidentiality policies.

This resulted in a furore and the athlete was denied entry into some competitions until the results of her gender test were revealed in July 2010.

They were kept private for obvious reasons but she was cleared to compete once more. 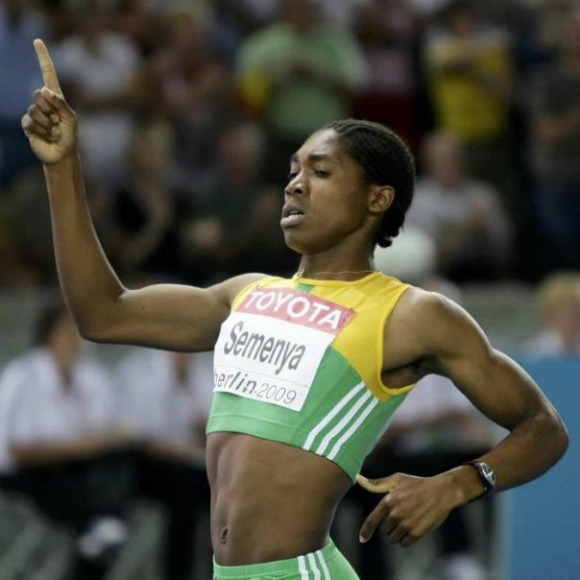 The other famous case in relation to this subject matter was Indian sprinter Dutee Chand in 2014, who was disqualified in the Commonwealth games due to excessive testosterone levels in her blood.

She was suspended by the IAAF in 2014 due to hyperandrogenism and missed the Commonwealth games and Asian games.

The court of arbitration for sport (CAS) suspended the rule last year, stating that the IAAF had failed to prove that women with naturally high levels of testosterone had a competitive edge.

Chand was cleared to compete, and the court gave the IAAF until July 2017 to present new scientific evidence. 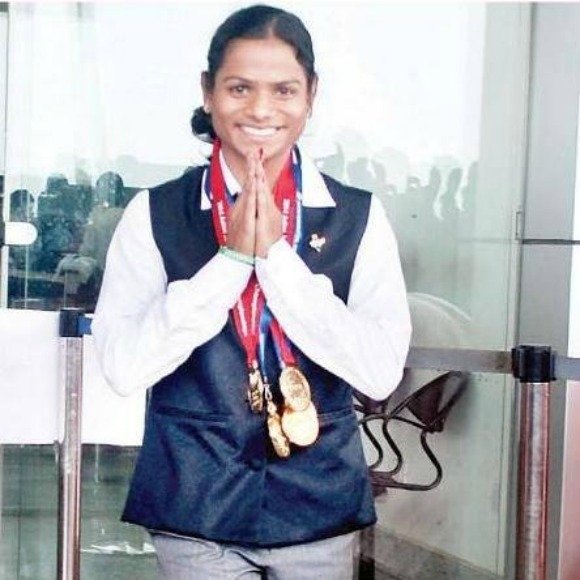 The IOC statement encourages the IAAF to make a case for the reinstatement of its rule, stating “to avoid discrimination, if not eligible for female competition, the athlete should be eligible to compete in male competition.”

This can be seen as somewhat of an anomaly, if women, who wish to compete, have unusually high levels of testosterone.

Overall, this is still a momentous juncture in athletics.

In a sport that has suffered testing recent times being marred in scandal and corruption, it is refreshing to see this egalitarian stride from the IOC.

An openly transgender athlete will feature at the Olympic Games much sooner than many would have anticipated.