The final of the 2017 HBL Pakistan Super League is set to take place in Lahore, Pakistan. DESIblitz explains which cricket stars could appear in the match.

"The second edition of the PSL will be more successful and the final will be in Lahore."

The HBL Pakistan Super League is returning for its second edition in February 2017, and the squads have been finalised.

Momentously, the final of Pakistan’s Twenty20 League could take place on home soil in the Gadaffi Stadium, Lahore.

It was announced at the Pakistan Super League player draft that everything possible was being done to ensure that Lahore hosts the 2017 PSL final.

Providing there are no security issues, the final will bring International cricket stars back to Pakistan for the first time since 2009.

The United Arab Emirates, however, will host every other tournament match from the group stages to the semi-finals.

DESIblitz brings you the latest team information ahead of the 2017 Pakistan Super League.

Teams in the 2017 Pakistan Super League 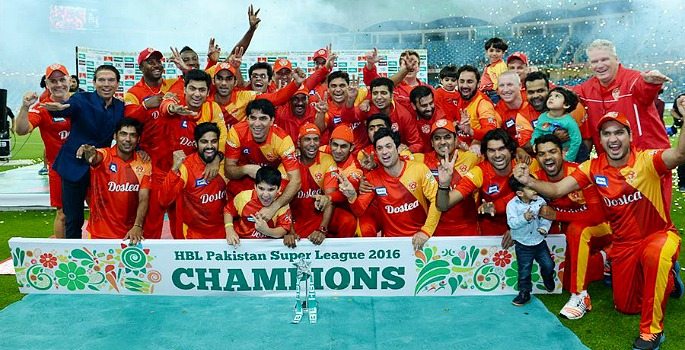 The Pakistan Super League is a tournament which consists of five teams who represent major cities in the country.

Islamabad are seeking to defend the title that they won in 2016, but are doing so with the fewest specialist bowlers in their squad.

United have included just five bowlers in their team, and so, they will seemingly be reliant upon their eight all-rounders.

Meanwhile, Quetta will be hoping to avenge their heart-breaking final loss to Islamabad. 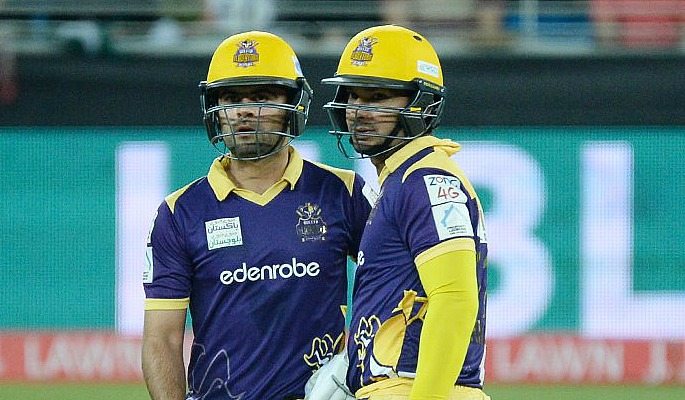 The Gladiators are taking an extremely attacking approach by including nine specialist batsmen in their squad.

Karachi and Peshawar both crashed out in the semi-finals of the first edition of the Pakistan Super League. But can they take that extra step into the final this time around?

Both teams have named similarly balanced sides. The Karachi squad features six batsmen and six bowlers, while Peshawar have seven of each but two fewer all-rounders.

Lahore will be hoping to significantly improve on their 2016 performances. After winning just two of their eight group games in 2016, the team failed to make the semi-finals. 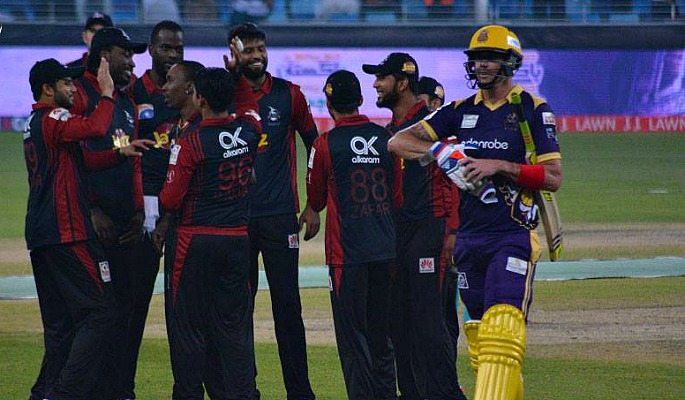 However, with the 2017 Pakistan Super League final potentially being at the Gadaffi Stadium, Lahore, the Qalandars will be desperate to get there.

The Qalandars have boldly gone with four spinners for the competition, while every other team named just two. To facilitate those extra two spin bowlers, Lahore only have five specialist batsmen.

Will their approach backfire, or will it lead them to a home final in Lahore?

100 cricketers will compete in the 2017 Pakistan Super League, with 34 of those being foreign players. Here are the pick of those International cricket stars.

In the player draft, which took place on October 19, 2016, the Lahore Qalandars chose first from the pool of players. 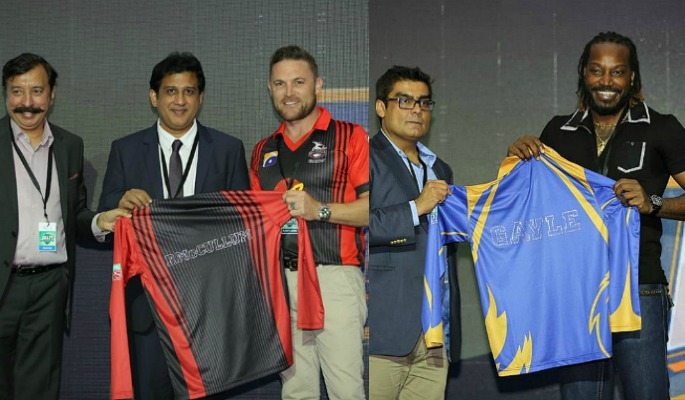 They duly chose the big-hitting legend of limited overs cricket, Brendon McCullum. The New Zealander will captain a Lahore side who hope he can fire them to that huge final.

Sunil Narine will also be vital to the Lahore Qalandars as their bowling attack relies heavily on spinners.

While McCullum comes in, Chris Gayle leaves the Qalandars to join up with the Karachi Kings.

Gayle is the highest run-scorer in T20 cricket, and could well surpass 10,000 runs during the 2017 Pakistan Super League.

Gayle’s West Indies teammate, Darren Sammy, will lead Peshawar Zalmi after Shahid Afridi handed over the captaincy to him. Sammy and Eoin Morgan will be key foreign players for Peshawar Zalmi. 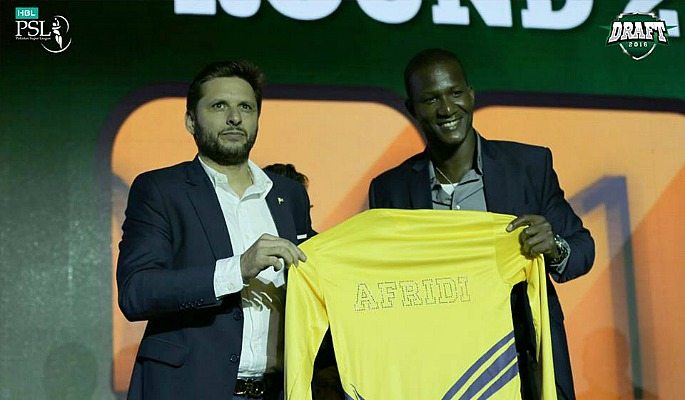 Kumar Sangakkara captains Chris Gayle and the Karachi Kings in the second edition of the Pakistan Super League.

Karachi chose to retain Ravi Bopara who was the 2016 Pakistan Super League ‘player of the tournament’. The Englishman will shore up the middle-order with Kieron Pollard in a dangerous looking Karachi squad.

Big-hitting duo Shane Watson and Andre Russell, meanwhile, will be key to Islamabad United’s defence of their title.

The 2017 Pakistan Super League features Pakistani cricketers young and old. Established players and legends of the sport are mentoring the emerging talent, and that can only be good for Pakistani cricket. 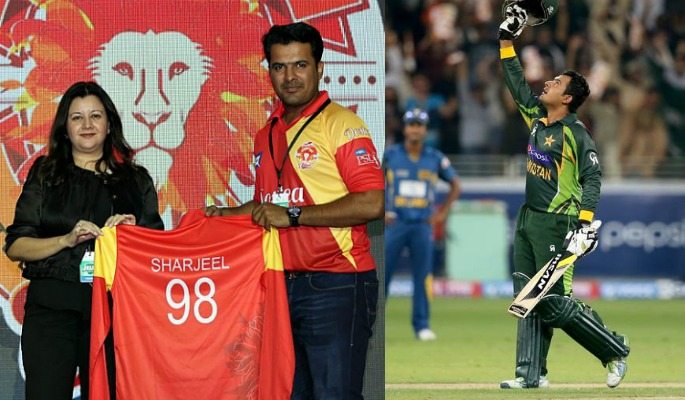 Wasim Akram is mentoring the Islamabad United franchise, while Younis Khan is doing likewise with the Peshawar team. The experienced heads of Misbah-ul-Haq and Sarfaraz Ahmed will captain and guide their Islamabad United and Quetta Gladiators teams respectively.

All this will only further encourage and develop the young Pakistani talent. It was after consistently impressive performances in the first edition of the PSL that Sharjeel Khan and Mohammad Nawaz were called up to the national team.

Due to security reasons, first class cricket has not been played in Pakistan since 2009. But the Pakistan Super League is working to bring cricket back to the country.

“The second edition of the PSL will be more successful, and the final will be in Lahore. It will be a fly-in, fly-out plan and the government has promised to give full security to the players. We are convinced that the final will happen in Lahore.”

Should the Pakistan Super League final go smoothly in Lahore, this may well be the beginning of the return of professional cricket in the country.

If you want to relive the ‘7 Best Moments of Pakistan Super League 2016’, then click here.