A YouTube video has leaked features of Apple’s new iPhone. With anticipation for the iPhone 8 building, DESIblitz looks at what features might be in store.

The iPhone 8 is likely to be Apple's big push into augmented reality.

A YouTube video has appeared to leak new, exciting details about the iPhone 8. Seemingly, the video suggests a number of rumours about the new smartphone.

2017 marks the 10th anniversary of the original iPhone’s release. As a result, even more will ride on Apple’s latest device than usual.

To that end, it’s a good thing that what has been shown seems very intriguing. However, it appears to only act as more rumour and speculation ahead of the iPhone 8’s eventual reveal in September 2017.

But if what has been leaked proves legitimate, we could be in for an exciting iPhone release this year.

Let’s dig into the leak and see what we could expect. 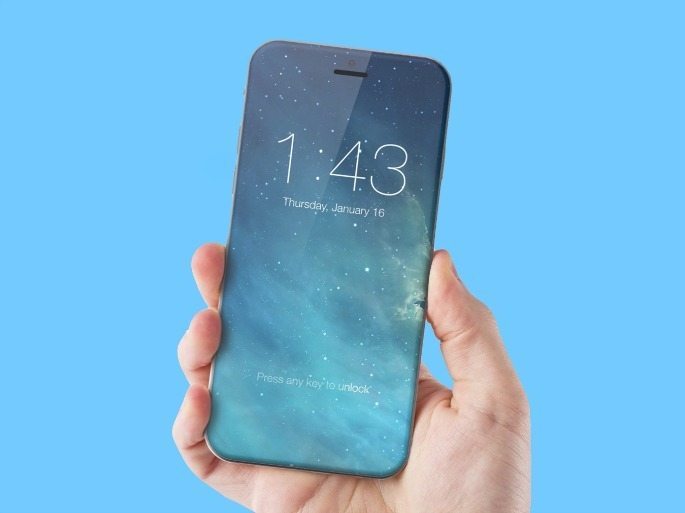 The video in question features a dummy model of the new iPhone 8. This dummy model is being provided to case manufacturers by Apple ahead of the phone’s release, as part of the general manufacturing process.

Posted by EverythingApplePro on YouTube, the video shows off the dummy case. Generally, it sticks to the standard smartphone design pioneered by Apple. However, there are a few features worth noting.

Most significantly, the iPhone 8 appears wider than what has come before from Apple.

Admittedly, this size difference between the two is not huge. Yet it might suggest a trend developing in Apple’s iPhones. Namely, with each iteration, the iPhone seems to be getting bigger.

This is something that could, if it continues, eventually put it in line with the likes of Samsung’s bigger smartphones.

The video also shows another interesting feature of the iPhone 8 in that it lacks a home button. This would be in line with recent rumours suggesting that Apple has ditched a physical button in favour of a touchscreen alternative.

In this, it would also suggest the company has managed to work out a way of embedding their Touch ID technology into the device. 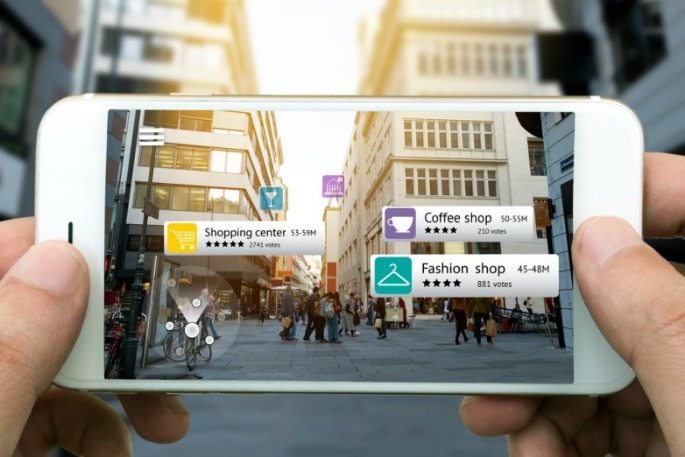 Another detail from the video worth drawing attention to is the vertically aligned dual-lens camera that the dummy iPhone 8 features.

In itself, this might just look like the latest upgrade to the iPhone camera. Yet it is much more than this. Reportedly, the dual-lens camera is a part of Apple’s push into the field of augmented reality.

This would not be surprising. For some time, Apple CEO Tim Cook has emphasised the importance and potential of augmented reality (AR).

Recently, information of iPhone’s usage of AR was revealed at the 2017 Apple Worldwide Developers Conference. Superstore company Ikea revealed some details on how AR could be of use to ordinary iPhone users.

They suggested that iPhone users will soon use AR in Ikea stores to see how prospective furniture looks in their homes before they buy it.

This acts as just one application of the technology. To that end, it’s safe to say that AR in such a popular device like the iPhone could become a real game-changer.

Moreover, with Microsoft pushing their own AR-device the HoloLens, it also suggests that technology companies are currently racing to become the first to break into the AR market.

Whether Apple with the iPhone 8 finishes first in that race, only time will tell. 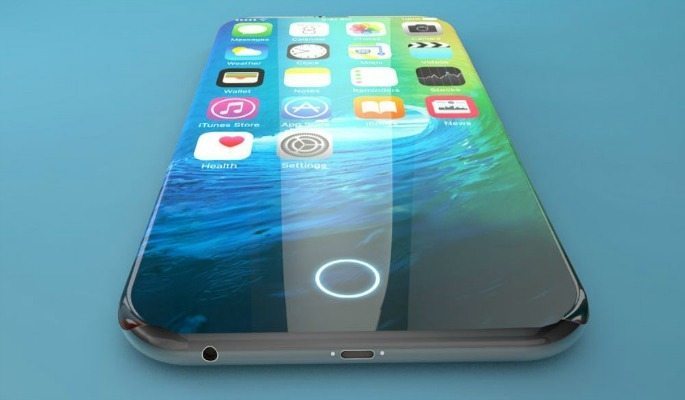 Whether all the details of the leaked model prove true remains unknown. Some features and parts of the iPhone 8 shown are liable to change in the coming months.

Moreover, though the model suggests much, the rumoured specifications and other features remain unconfirmed. Notably, it remains to be seen whether the iPhone 8 will feature an AMOLED edge-to-edge screen.

Such screens have recently made their way to the Samsung Galaxy line, arguably the iPhone’s chief rival. It would make sense, then, for the iPhone 8 to follow suit. Yet, for now, we do not know whether that is the case.

Elsewhere, the improvements to the camera and features like Siri are expected but remain in the rumour mill.

With new iPhones typically unveiled in September, we shouldn’t have to wait long to know for certain what exactly Apple will bring to the table this year.

Between the Samsung Galaxy 8, the recently-released OnePlus 5, and the likes of Microsoft and Google waiting in the wings, 2017 looks to become an exciting and competitive year for smartphone releases.

From what has been leaked, it certainly looks like Apple will bring their A-game when it comes to the much-anticipated iPhone 8.

Images courtesy of Forbes, Business Insider, BGR.com, and 9to5 Mac.

Is the OnePlus 5 the Best Smartphone of 2017?
Did Destiny suffer from a Lack of New Content?