The OnePlus 5 has been released! With the smartphone world raving about the latest entry from OnePlus, let’s take a closer look at it.

Designed to take head-on heavy-hitters like Samsung and Apple, the OnePlus 5 is a hugely exciting smartphone.

After much rumour and hearsay, the anticipated OnePlus 5 has released on 27th June 2017.

Created by Chinese manufacturer OnePlus, it boasts a number of impressive specifications. Equally, it also manages to keep a relatively low cost, despite what is on offer.

It first became announced in early June and acts as a successor to the OnePlus 3 and 3T.

With the smartphone world praising the OnePlus 5, it is easy to become overwhelmed.

Let’s break down what’s so great about the new smartphone, and why it is one of 2017’s biggest smartphone releases.

Firstly, the OnePlus 5 is a beast of a smartphone. Fast and powerful, it can multitask with ease.

The device runs off Snapdragon 835, an Octa-core processor. Top of the line when it comes to current smartphone technology.

Camera-wise, the OnePlus 5 is also quite impressive. Packing a rear and front camera, it can take some of the best photos around with its 16MP lenses, while the rear camera extends to 20MP. 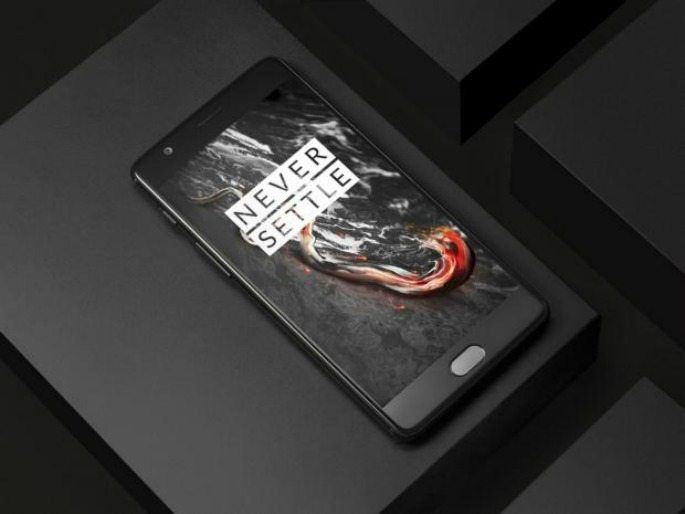 Finally, and perhaps most importantly, comes the smartphone’s battery life. Often a clincher for most people, which is why it’s a very good thing that the device has a 3300mAh battery. How long that lasts will depend greatly on what the phone is used for. But on average, that should mean a lifespan of at least a day.

More exciting, though, is how quickly the battery can replenish. Every OnePlus 5 comes with a Dash Charge 3 charger, a device which speeds up the charging process considerably.

Battery levels can go from 0% to 20% in just ten minutes. Whilst the charge rate extends as the battery rises, it can still charge in just under an hour.

All in all, the OnePlus 5 seems impressive. Any smartphone junkie will drool at what’s on offer. For everyone else, they will enjoy a markedly smooth and efficient experience that will be hard to go back from.

Yet, what is most exciting about all of this is how cheap the device relatively is. Certainly, by all accounts its asking price is no small thing. But, stacked up against its competition, the cost becomes much more remarkable.

As said, both these prices seem steep in their own right. Yet both come in at some £200 cheaper than the likes of the Samsung Galaxy S8, or the HTC U11. Two equally powerful Android devices. 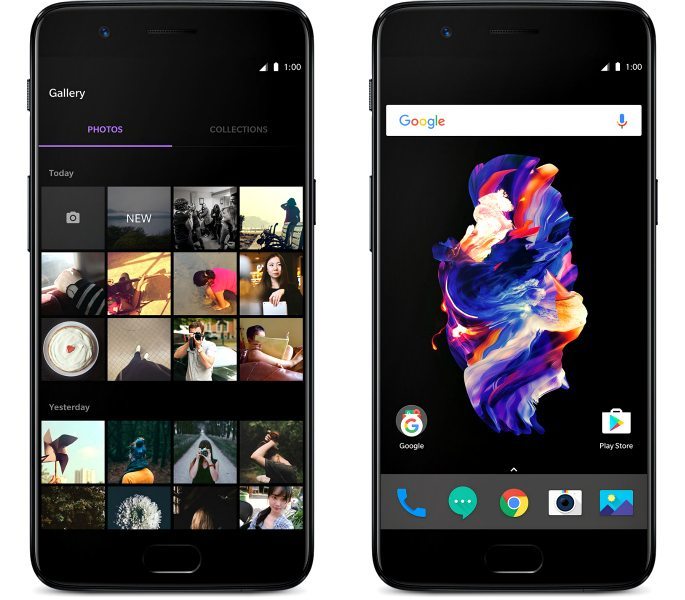 To this end, then, for those after one of the best smartphones available, yet looking for a relatively cheap price, the OnePlus 5 appeals for its accessibility.

While you’ll be able to get many phones cheaper, very few will be so powerful as this one. Undeniably, a huge selling point for the smartphone.

OnePlus may have skipped the fourth entry into their flagship line, but they definitely did not skimp out on anything. Designed to take head-on heavy-hitters like Samsung and Apple, the OnePlus 5 hails as a hugely exciting smartphone.

As powerful as those brands, yet more accessible, the new OnePlus is certainly one to consider for anyone looking to get the high-end smartphones available right now. Though casual smartphone users may baulk at the price, those interested will see it as a terrific deal to consider.

Is it the best smartphone of the year? Perhaps, but the OnePlus 5 has certainly raised the game considerably.

The rest of the year now has a lot to live up to.

Images courtesy of Android Authority, The Independent and OnePlus.