5 Exciting Summer 2017 Games to Watch Out for

Summers can often be sparse for game releases. With the season ahead, DESIblitz lists five Summer 2017 games that you need to look out for.

New releases are rare in the Summer season. Just as it is often a dry spell for the weather, so too can we experience a drought of new Summer 2017 games.

After the announcements of E3 2017 in June, this can come as quite the shock. And with Winter far off, many can fall out of gaming as a hobby.

Perhaps a good thing, as it lets you soak up the nice weather rather than stay locked inside.

Yet a balance can be struck, and those looking for Summer 2017 games, they will find a healthy variety of options.

From open-worlds to shooters, gamers can even expect to visit locations such as India, the Milky Way and a return to a very familiar island.

With this in mind, DESIblitz has compiled five exciting Summer 2017 games that you should keep an eye out for. 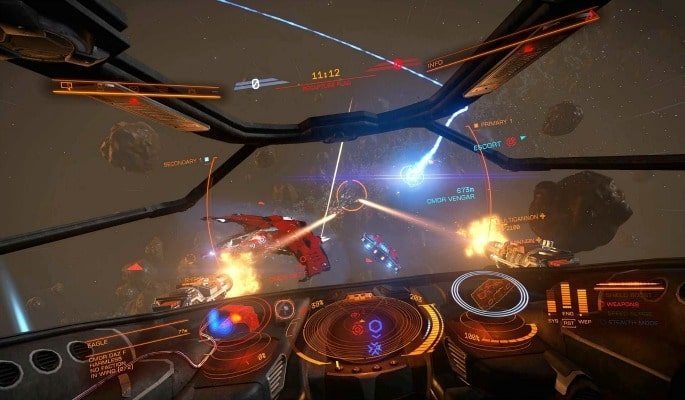 The massive space simulator by Frontier Developments gets a retail release. This means you will be able to buy the game on disc if you haven’t already bought it online.

Elite Dangerous features a huge galaxy that represents a 1:1 scale version of the Milky Way. It also has a persistent online version of this galaxy. Here you can interact with other players, and change the galaxy’s state by your own choices or those you make with others.

The aim of the game is to thrive in this universe. To do this, you can embark on any number of professions. These include mining, trading, bounty hunting, and even piracy or assassination.

Elite Dangerous’ on disc release is long overdue. As ambitious as it is huge and ever-changing, the Legendary Edition is the perfect time to get involved. It contains all DLC released so far, as well as extra in-game currency. 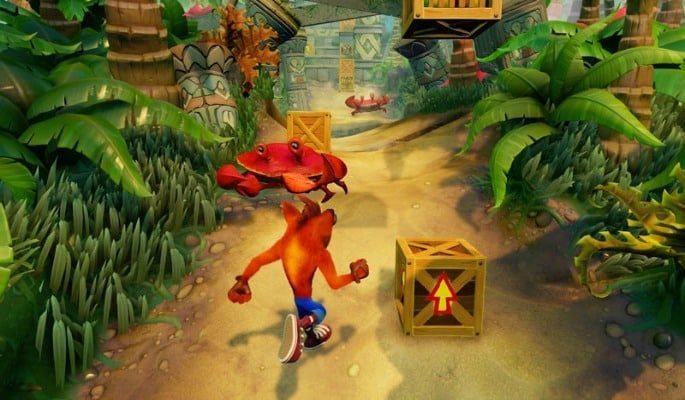 As a surprise announcement of E3 2016, the PS4-remaster of the original Crash games quickly took the gaming world by storm as old fans remembered their childhood classic.

Having been rebuilt from the ground up, these games feature beefed up textures and a higher polygon-count. The remasters also have improved audio and 4K resolution.

On the gameplay side, much remains the same. Save for the fact that there are unified checkpoints, save systems, time trails, and the ability to play as Crash’s sister, Coco.

All these features are just improvements to a great set of games. As a long-awaited return, the N. Sane Trilogy is both huge value for money and one of the best Summer 2017 games. 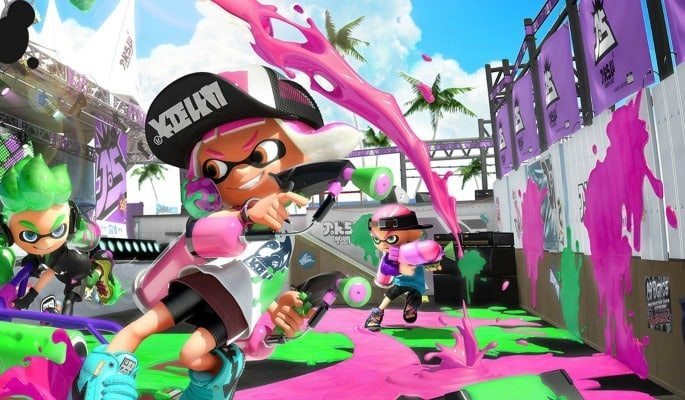 Nintendo has a whole spate of new games coming out over the Summer months. Yet Splatoon 2 takes the top spot among them.

For those unfamiliar, Splatoon 2 is a fun, kid-friendly shooter that nevertheless captivates, regardless of age. With a multiplayer focus, the game is principally about using colour to attack opponents as well as meet objectives.

Maps start out clean but, as you play, become splattered with various colours, including yours.

The game also features a fantastic movement system, letting you switch from humanoid form to ‘squid’ form. The latter allows you to dive into wherever you’ve left your ink and swim across the map.

With new game modes and additions like a dodge roll, Splatoon 2 looks to be a fantastic return for the series. 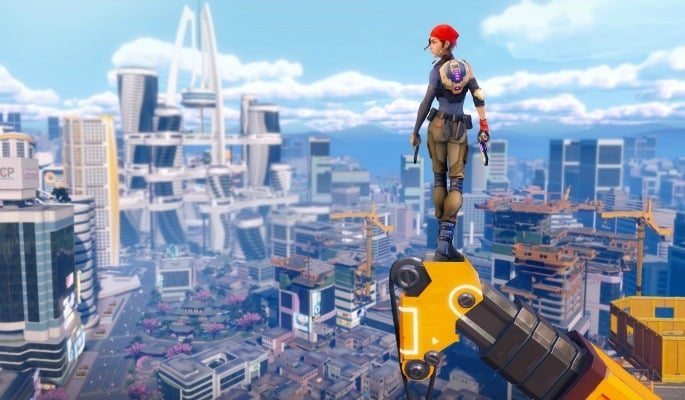 The fact that Agents of Mayhem is from the developers of the Saints Row series should be enough to justify why it is on this list.

But if you need more, there’s plenty. An open-world game like Saints Row, and set in the same universe, Agents of Mayhem lets you loose in a futuristic Seoul as one of the titular agents.

You are able to pick three agents from a selection of twelve, with each having different primary weapons, as well as abilities. Some can utilise drones whilst others can trigger massive explosions for maximum carnage.

Each agent also has a colourful personality. The selection in the base game range from actors to sky pirates. Prepare to even see a few faces from Saints Row!

Looking to be a very Crackdown-like experience, Agents of Mayhem will scratch the itch of anyone looking for an anarchic sandbox adventure. 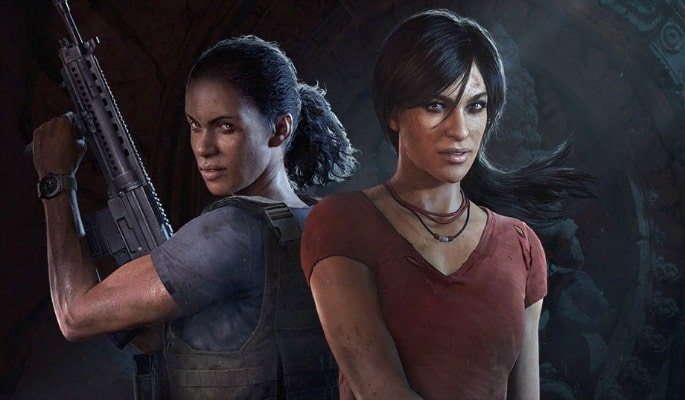 Last but certainly not least on this list is the standalone expansion to the Uncharted series, The Lost Legacy. Coming off such a critically-acclaimed series immediately marks Lost Legacy as one of the biggest Summer 2017 games.

Set in new locale India, the expansion sees the return of two characters from the main series. These are the kickass female characters Chloe Frazer and Nadine Ross.

Playing as Chloe, the game sees the pair searching for an ancient relic six to twelve months after Uncharted 4. Fans of the series will be excited to see Chloe’s return. The focus of this expansion will explore her backstory and character.

Though the general gameplay will be very reminiscent of its predecessors, this is by no means a bad thing. After the conclusion of Uncharted 4, many feared the series had ended.

With this in mind, the game is as exciting as an experiment for the series. Whether Uncharted can thrive without Nathan Drake will be put to the test with Lost Legacy.

When it comes down to it, the game looks to be another explosive and engaging entry into the Uncharted franchise. Undoubtedly, it’s a must-buy for any fans of the series.

All in all, then, though Summer is scarce for new games, it is hardly barren. Between shooters, open-worlds, online games and single-player adventures, expect to see great Summer 2017 games.

Should you seek shelter in the coming months, safe to say you have much to entertain yourself with.

COD: Modern Warfare Remastered to get Standalone Release?
Is the OnePlus 5 the Best Smartphone of 2017?